Plot:  For my video project I intend to make a 10 minute or more short film set in the universe of the popular video game and novel franchise “HALO”.  In the film the stoic hero of the series “Master Chief” will travel to the planet Acheron with his new AI companion “JAZZ” to investigate a series of distress calls sent by the planet’s colonists, only to discover that the planet has been overrun by the evil alien cabal known as “The Covenant”.  Will Master Chief and Jazz escape the planet with their lives?!  Stay tuned to find out.

Goal:  With this short film I want to capture the cinematic style of the video games and depict a somber reminder of the costs of war, even in the far future.  I want the audience to feel sad at the loss of life depicted, enthralled by the mystery of what happened on Acheron prior to Master Chief’s arrival, and excited to see Master Chief fight off the aliens and survive the battle.

(Please Note that no resources from the school will be needed) 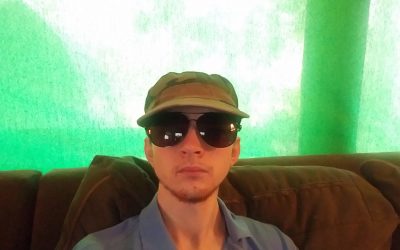 Finally looking upon this short film with hindsight is a truly wonderful feeling indeed. It’s been a long journey to its completion with many setbacks, trials, delays, and wonderful moments of joy, and I am proud to say it was all worth it in the end. When I first... 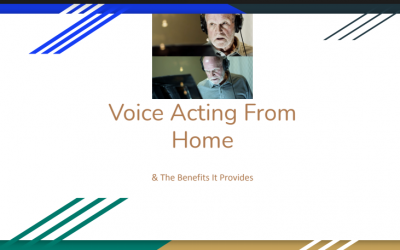 Prior to the Global Covid-19 Pandemic, the voice acting industry was a mix of at home and in studio recording and production work with most actors and engineers preferring to work in extravagant studios. With Covid-19 forcing everyone to stay home and keep their... 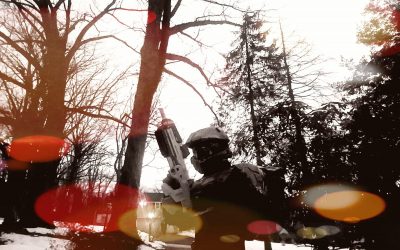 Alexander Wilczewski: Post 4.5 Behind the Scenes of Halo: Acheron

Blog Entry 4.5 (The Final Frontier) If you were to have asked me a year ago if I ever thought I would ever be making a one man production of a HALO fan film for a college senior project, in the midst of a global pandemic, with a budget funded by a defunct evil... 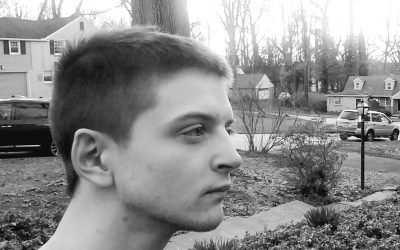 Where to start on describing this project is an undertaking all it’s own, but I will certainly give it my best go. In week 8 of filming there have been numerous complications, from waiting on filming permission requests at local businesses, to notifying authorities of...

think I’ve outdone myself this time. I have managed to secure not only several low profile yet highly talented voice actors to lend their voices to the project free of charge, but I have also found a way to get Steve Downes who is the actual voice actor for Master... 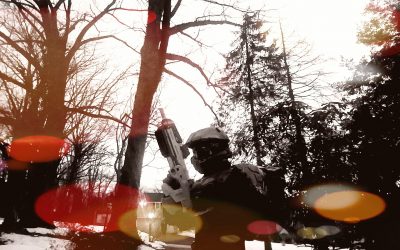