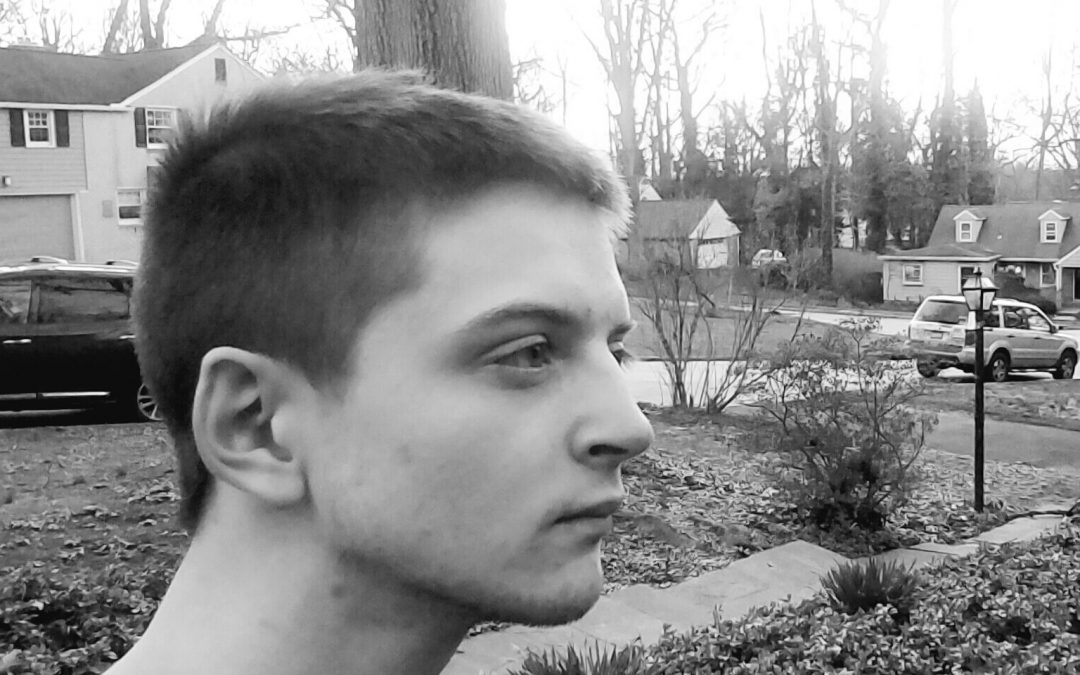 Where to start on describing this project is an undertaking all it’s own, but I will certainly give it my best go. In week 8 of filming there have been numerous complications, from waiting on filming permission requests at local businesses, to notifying authorities of where I would be filming and what I would be doing, to waiting for props to be delivered and weather to be favorable to black and white photography and video recording. None of these have stopped production, but they have forced me to think outside the box when making this production.

One example of this was when the $400 costume of Master Chief’s armor was delayed in the shipping phase, and to not loose out on a week of filming, I decided to film nearly all of the shots that didn’t require Master Chief’s direct on screen appearance first, when I had originally planned to shoot those scenes last. The reason for them being shot last is that I am the only actor in this production due to Covid-19, and I play both Master Chief inside his armor, and the various dead marines and civilians he comes across during the film. I knew that to have myself in two places at once I would need the green screen, and would be best off if I filmed my Master Chief scenes first, so I could see where he was in a certain scene and could angle the camera accordingly when filming the parts where I play the dead marines for the perfect shot. After many attempts to shoot the marine scenes first with little success, I actually decided to forgo the green screen for most of the marine bits and instead rely on clever camera work to make it appear that I was in two places at once. This allowed me not to worry about where Master Chief was in a particular scene, because he would never actually be in the same frame as any other character.

Another complication came when trying to add the special effects in final cut. I had to teach myself to learn keyframing in an entirely new video editing program of Final Cut Pro X and make the movement of ships and objects look convincing enough to have them be taken seriously by the viewer. I wasn’t sure if I would be able to do it at first, but after about 7 hours of tutorial videos, I had keyframing in Final Cut down to a science. The decision I made early on in pre-production to shoot the film in black and white came in handy once again here, as special effects look even more convincing in black and white (as it hides many of the rough edges on a computer generated effect or placed image”.

All that being said, this has been a truly rewarding experience. From the smiles I could see on people’s faces as I recorded footage in their town, to the satisfaction I felt when a scene was shot just right or a special effect looked true to life. I have never personally worked on anything of this scale and production before, and have never had to find ways to make a movie where I played every character. I have proven to myself that I can in fact do just that, and that feeling of pride is worth a thousand words. Now that all of my filming is done comes the final phase of editing required to make this film a success, and I know I am more than up to the challenge.

My goal for this film was not just to satisfy school criteria or overcome challenges to impress myself, but also to help me grow as a person and a creator. I wanted to make a film that could please fans of the HALO franchise and people who had never heard of it before alike. I studied multiple writing and storyboarding techniques to make this happen and even consulted other filmmakers to achieve this goal. Their insight helped me create something I truly feel is very special. I cant wait for you all to see it when it launches in a few short weeks. I hope you are all prepared……..for Acheron.

Below you can see several images from the set, both altered and unaltered with effects to give you a better idea of what production was like and my vision for the film. 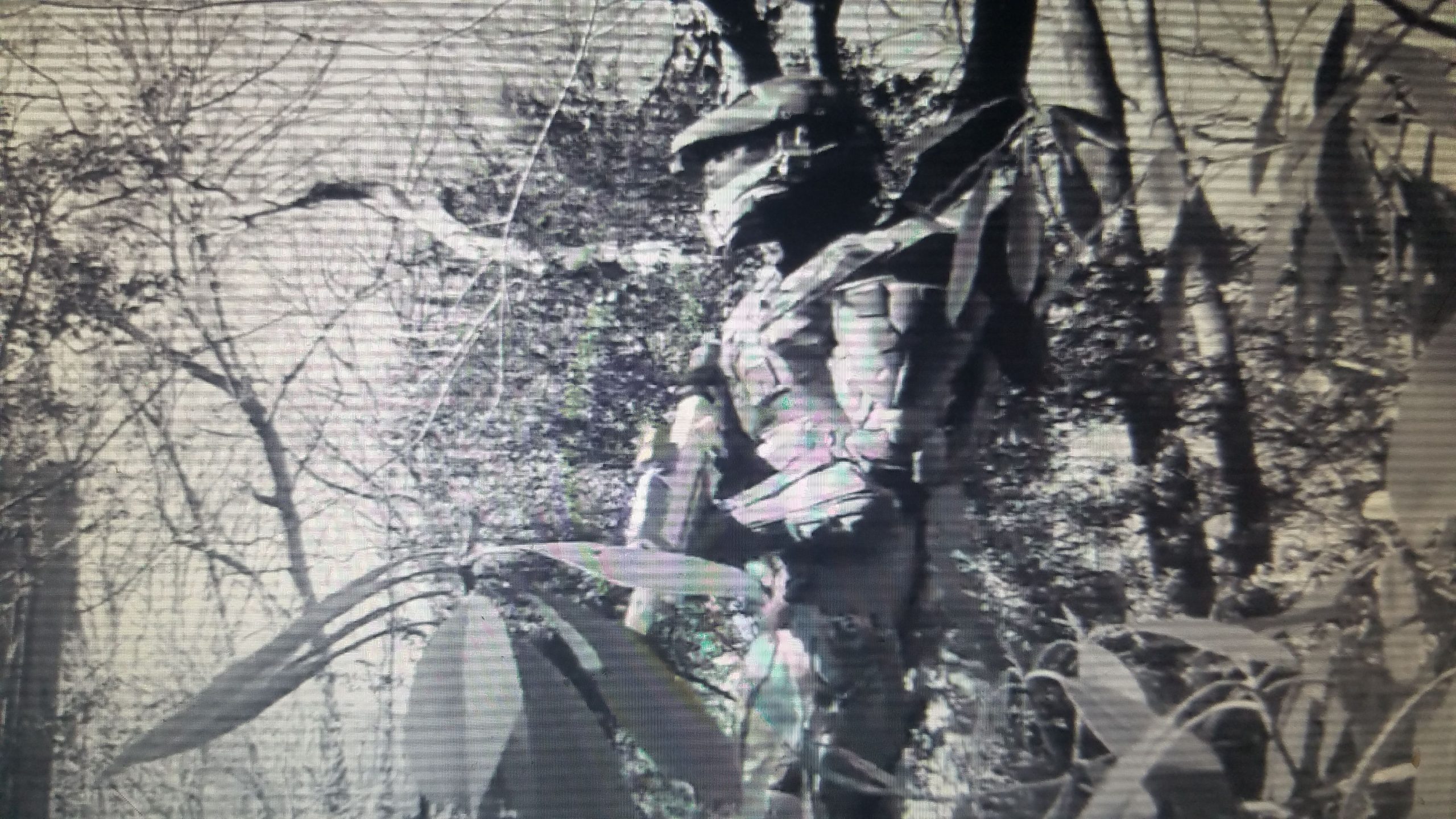