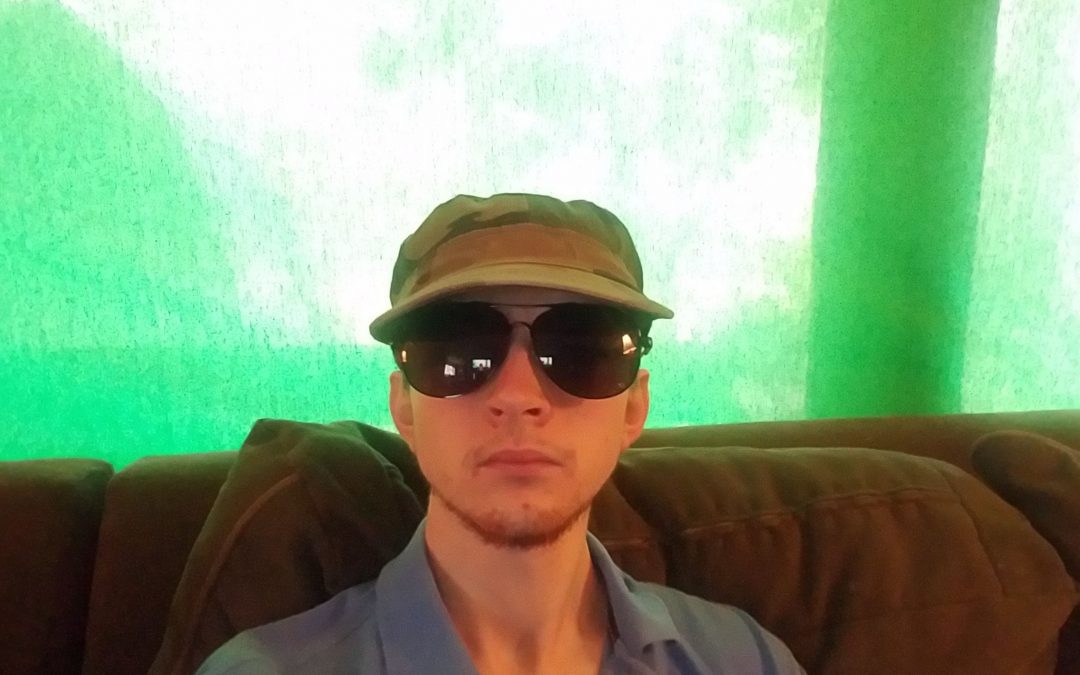 Finally looking upon this short film with hindsight is a truly wonderful feeling indeed. It’s been a long journey to its completion with many setbacks, trials, delays, and wonderful moments of joy, and I am proud to say it was all worth it in the end. When I first started this project I never could have dreamed that the scope of the project would grow as large as it did or that there would be so many people willing to jump right in and lend their talents to its creation. Yet here I sit, with a finished short film Including the voices of my friends and family, one of the greatest voice actors of our generation who I was able to hire for the film, and I look proudly at the video’s 60 plus views and climbing on YouTube. I suppose all that’s left is to briefly summarize the experience every step of the way and express what I have learned from the journey the project took me on.

If you’ve read my early blog posts you will know that the early vision for the project was relatively small but still ambitious. I had a $600 budget from a recent government stimulus check and diverted most of that money into the costume and prop gun that were necessary to add authenticity to the look of the film. The remainder of the money went towards hiring Steve Downes (The Voice of Master Chief) to voice a few lines in my movie through the app CAMEO. I had originally planned to have the aliens played by additional small scale action figures I would strategically position to look life sized on camera, but with my budget thoroughly exhausted I had to rely on video game footage of aliens in combat, which with a black and white filter actually looked just as good.