Hello all, My name is Amira Davis, and I am a Senior Media & Communications; my concentration is screen media. I am from Philadelphia. I don’t live there now, but I never forget where I was raised. Filming is my passion. I want to become a director, producer, screenplay writer, filmmaker, and film editor. What inspired me to get into filming? Growing I have seen myself directing a film and not just any film, a film that has a meaning. Film that touches people’s lives motivates them encourages them to keep going no matter what. I want to leave a positive message to the world in my films. Thank you! 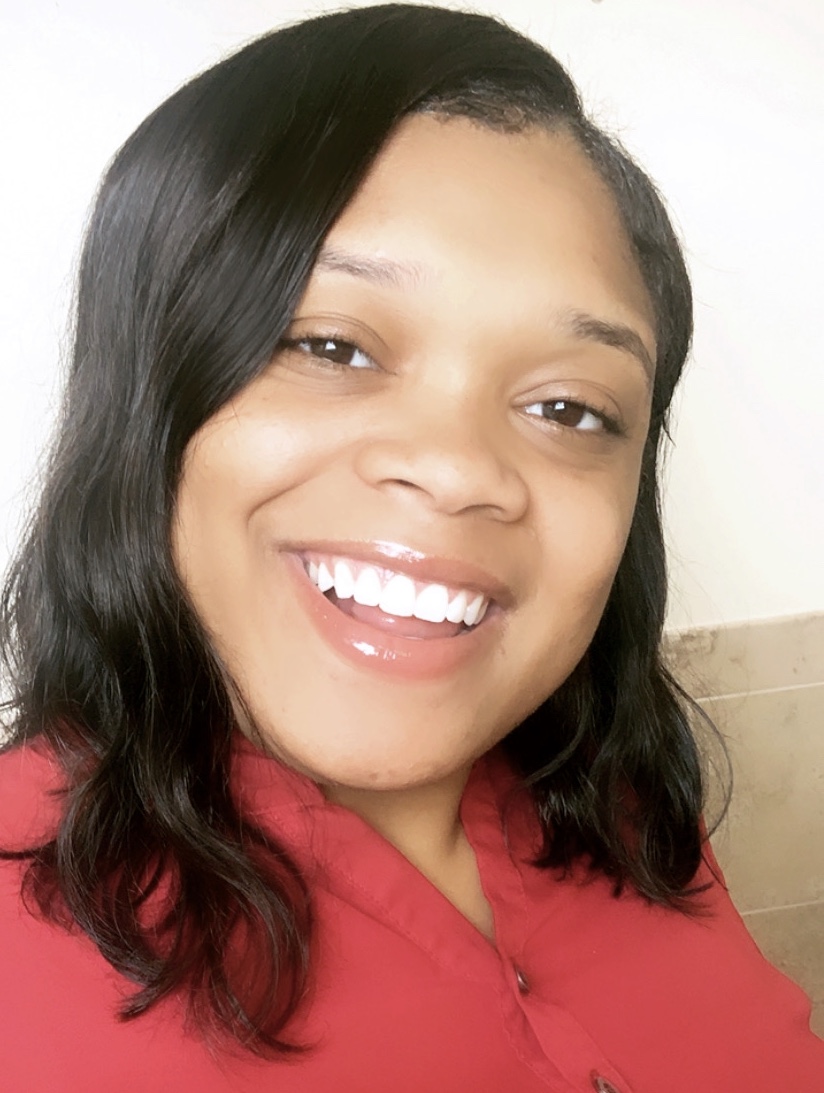 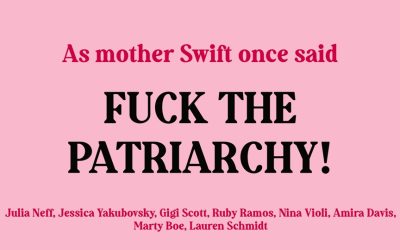 Group Two: F*ck the Patriarchy Marty Boe - How Friends Set a Precedent of Using the Viewpoint of the Male Gaze in Modern Sitcoms Amira Davis – Feminist Theory and bell hooks: An Analysis of 9 to 5, Hidden Figures, and Charlie’s Angels Julia Neff – Girls Can't... 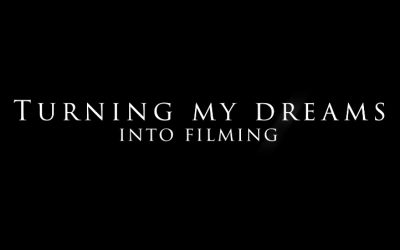 I am finally done editing my senior thesis project. I had a little difficulty editing the project because my computer was skipping, causing issues. When you edit on adobe premiere with a mac book laptop, I realize that it lags vs. an actual desktop. I am working on... 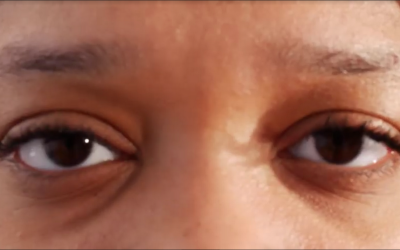 My 4th Blog is about the raw footage I capture for my actual video. I didn’t edit anything in this video; I just wanted to show raw footage. Also, I took the sounds out of the video so you would just see the footage and not hear it. It’s like a sneak preview. My... 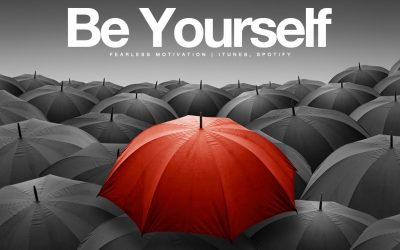 Now that I have my layout ready. I have been filming for the last couple of weeks. It’s been a struggle filming because I don’t have a full crew. Therefore, I had to do the most filming and directing. I enjoy the process because I have to encounter this in my career.... 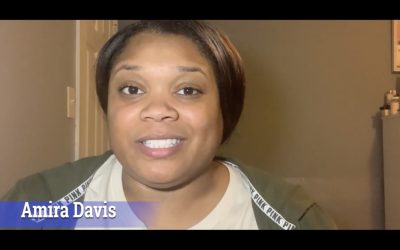 Hello! So, this is my second blog. I created a trailer for my documentary/short film. The link will be added below. I always make a trailer for every film I make to preview the audience. Creating a trailer was long because I had to film different parts and then... 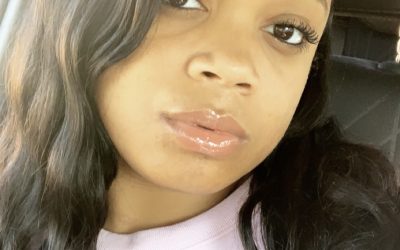 I want to talk about my filming journey ever since I was little. This would be a Documentary/short film about me. I will start from the beginning until my age now. In the video, I will talk about the process, the struggles, the denial of me wanting to film. What...