Daniel Waibel  is a senior Global Media major with a concentration in Cultural Studies. During his junior year at Arcadia University, he studied abroad at Arcadia’s London campus as well as the Goldsmith’s University of London. During his time there he interned at the Outward Bound Trust. In his free time, Daniel plays various video games, inspiring his fall thesis paper, The Female Champion: Feminist Theory and the Male Gaze in League of Legends, which is an analysis of the video game League of Legends through a critical feminist lens. Outside of video games, he spends ample time in the kitchen experimenting with different types of desserts and flavor combinations. During his time in London, he explored the city by eating different foods and learning to cook different cuisines as well. For his creative project, Daniel will be creating and compiling a recipe bDaniel Waibelook of the different desserts and foods he’s learned along the way. The cookbook will be a culmination of all the foods and flavors he’s tasted around the world and at home. 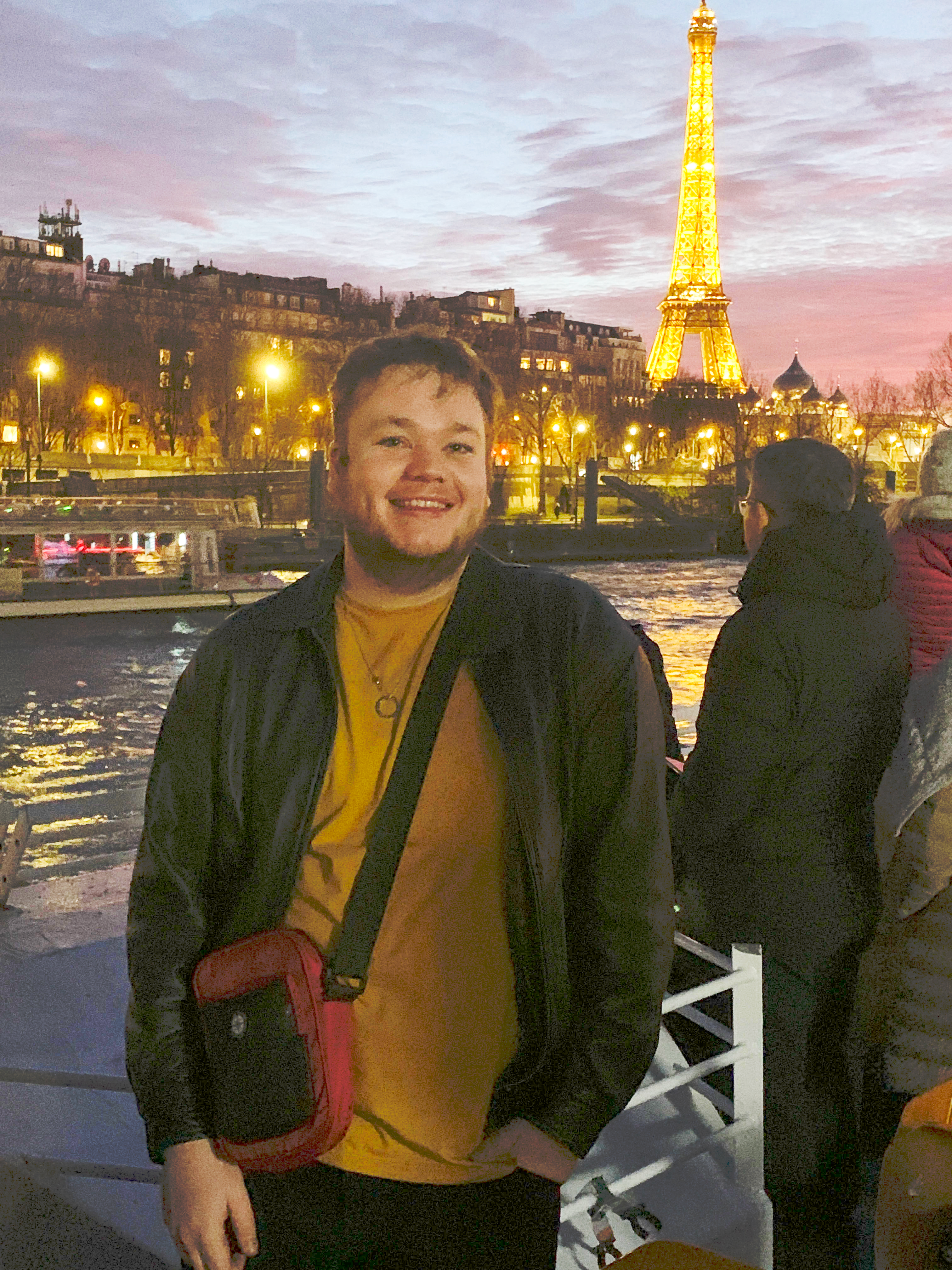 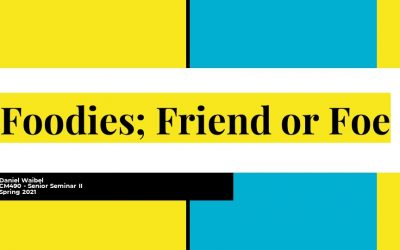 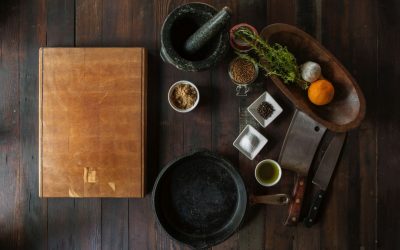 The most joyous part of cooking, for me, is doing different things and playing with flavors; essentially, just having fun. Most of the experience and knowledge I’ve gained in terms of cooking and baking is basically just finding recipes and going rogue with them. The... 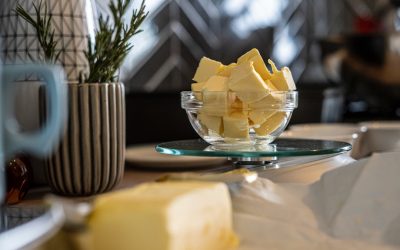 After my spring semester abroad was unfortunately cut short due to COVID19 in March of 2020, somehow I became obsessed with learning how to make butter in my free time. I’m not exactly sure how it started, but one thing I can say is, having a dish of homemade butter... 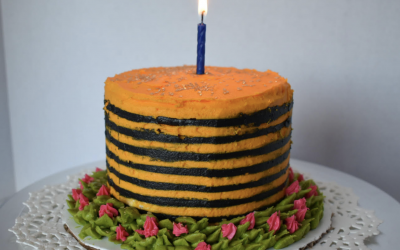 One of the first cakes I created for my project I call the Happbee Birthday Cake. I’m not exactly sure what inspired me to make this, but I randomly got the idea. I woke up in the middle of the night and thought of this cake. At its core, it’s a chai cake frosted with...