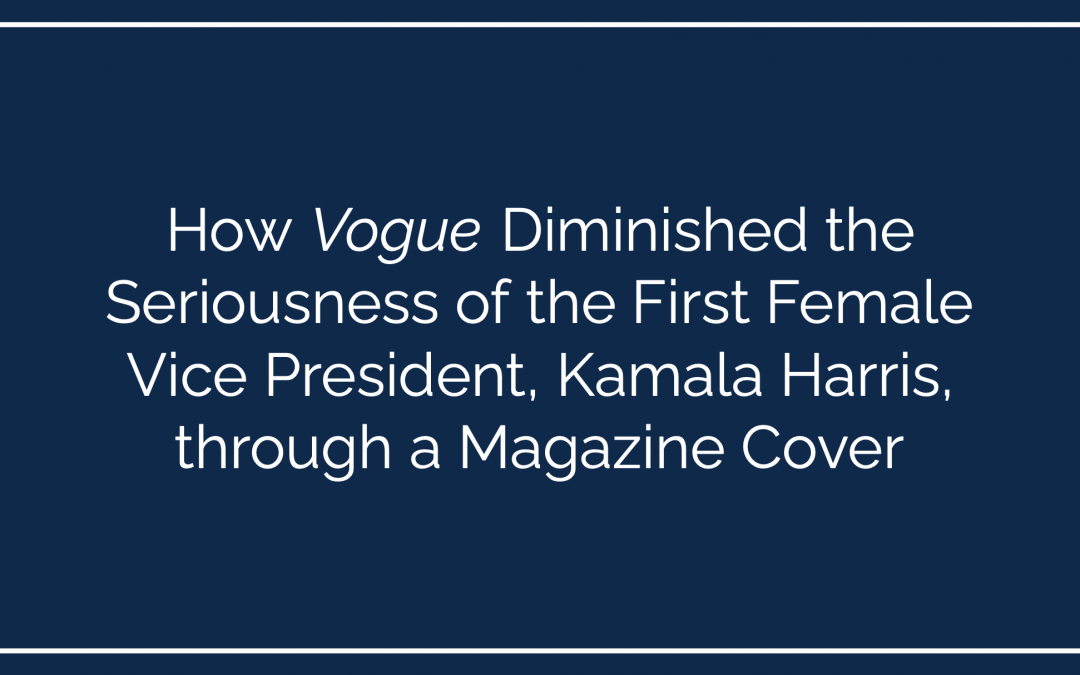 Magazines have faced a lot of controversy for a variety of reasons though most commonly, the issues are surrounding photographs and the use of them in this digital world. In the last few years, Vogue has been under scrutiny due to their misrepresentation of women of color on the cover, specifically regarding Vice President Kamala Harris and the February 2021 cover image. Historically, women and minority groups are still working their way up the social ladder and to see one on the cover of a well-known and established magazine, is incredibly powerful. Given this, it is important that these sorts of photographs be handled carefully and delicately. 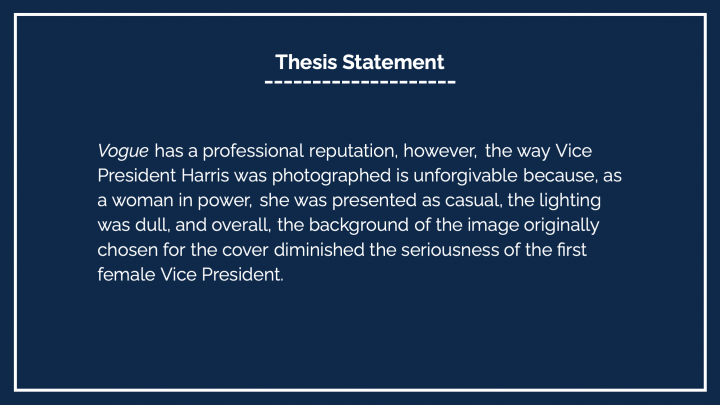 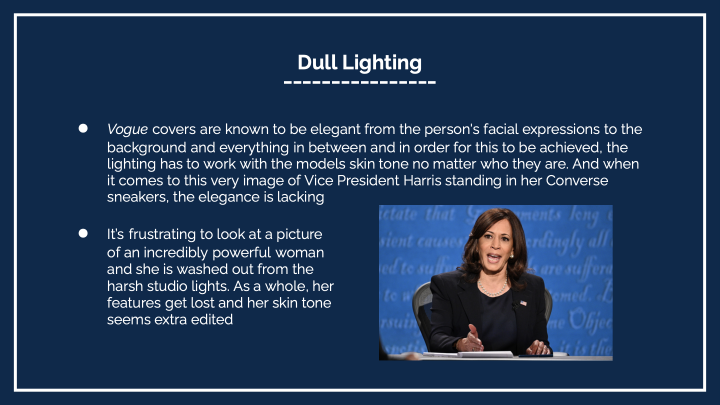 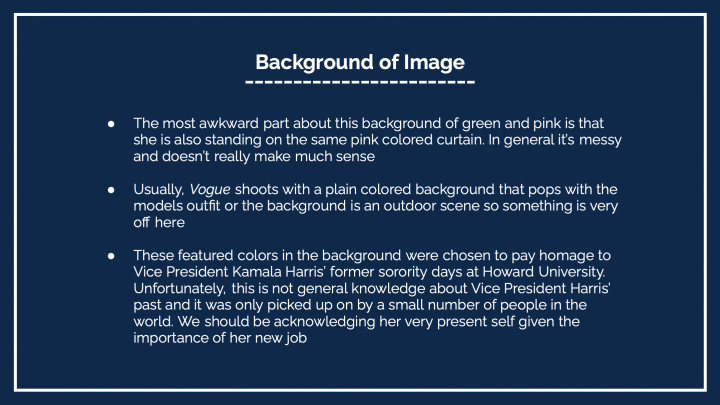 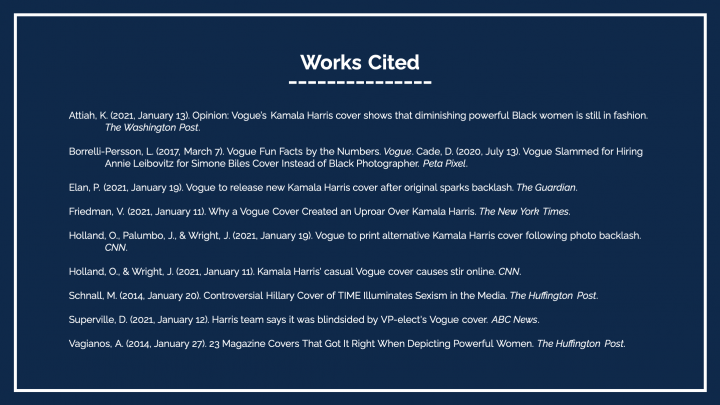