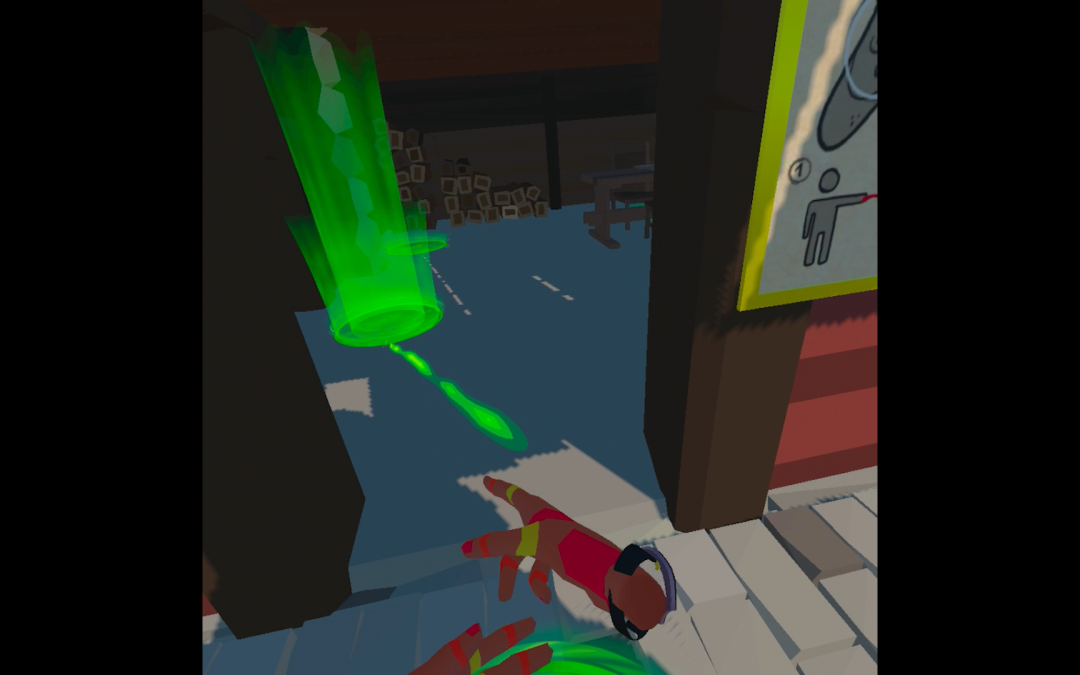 While there have been many ups and downs throughout this project I feel we are finally reaching the end. Me and my partner were able to finally work out how to get other assets and prefabs to work in the game so now we are no longer constrained to the original assets that were already there. But we’ve run into some hiccups with many of the objects not appearing in the Oculus and as such we are in the midst of debugging that. With only two final potion prefabs and the animations left to go gameplay is wrapping up at this point. With the game approaching the finish line we have solidified the basic premise with two different routes we can go in case something falls through. The first route of gameplay we hope to achieve is one where the user will be given a series of potion recipes and ingredients and a small fire creature to experiment on. The user will take each potion recipe, find the ingredients, add them to the cauldron, brew each potion, and then pour them on top of the fire creature. Once the potion has been poured the user will see an effect and the fire creature will change accordingly. As the user progresses through each potion the final potion should have a big reveal where the fire creature will transform into something else. In case this plan falls through, our backup plan is at the fire creature will simply be restored to its original form at the end rather than transforming into something else. 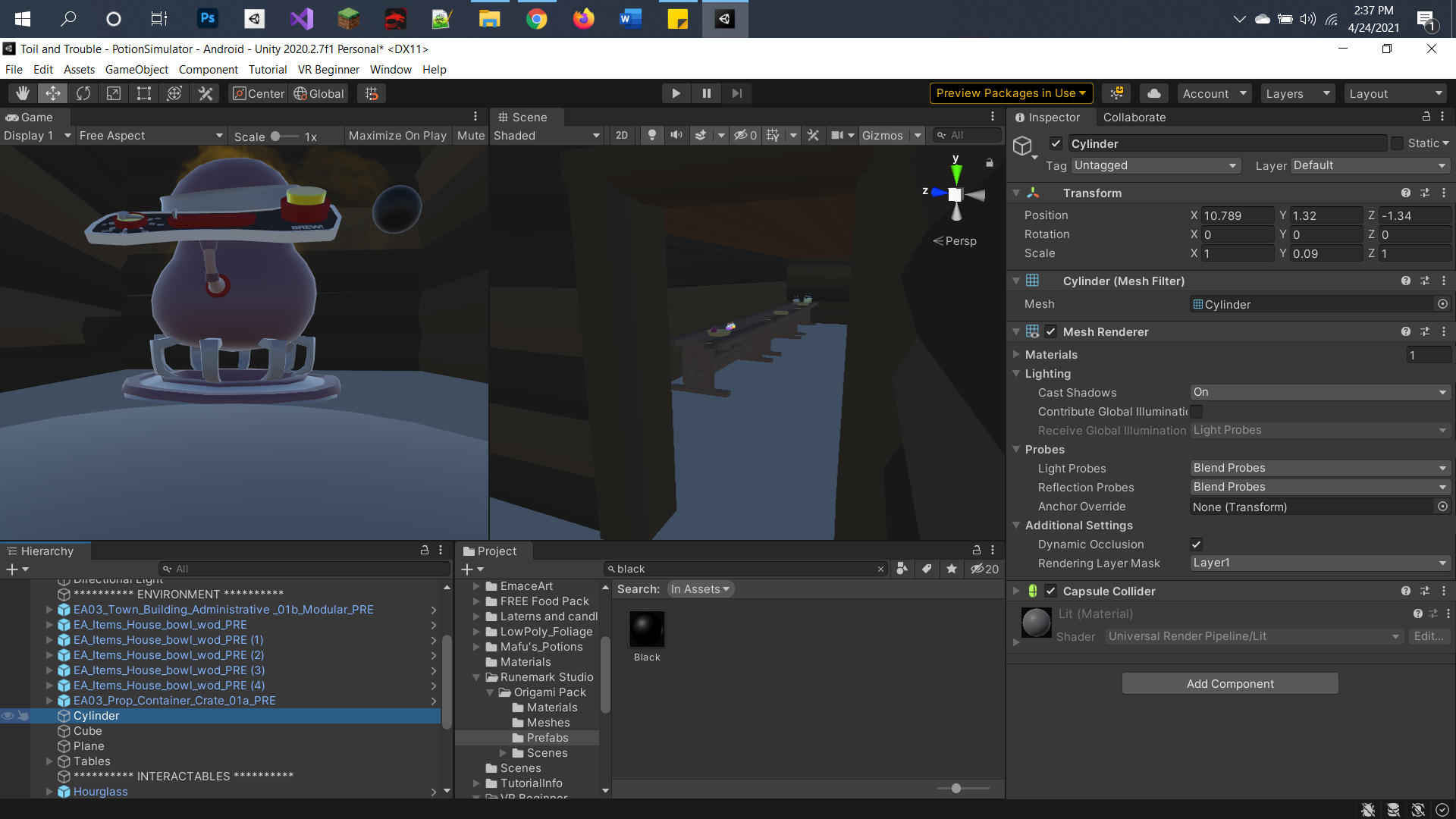 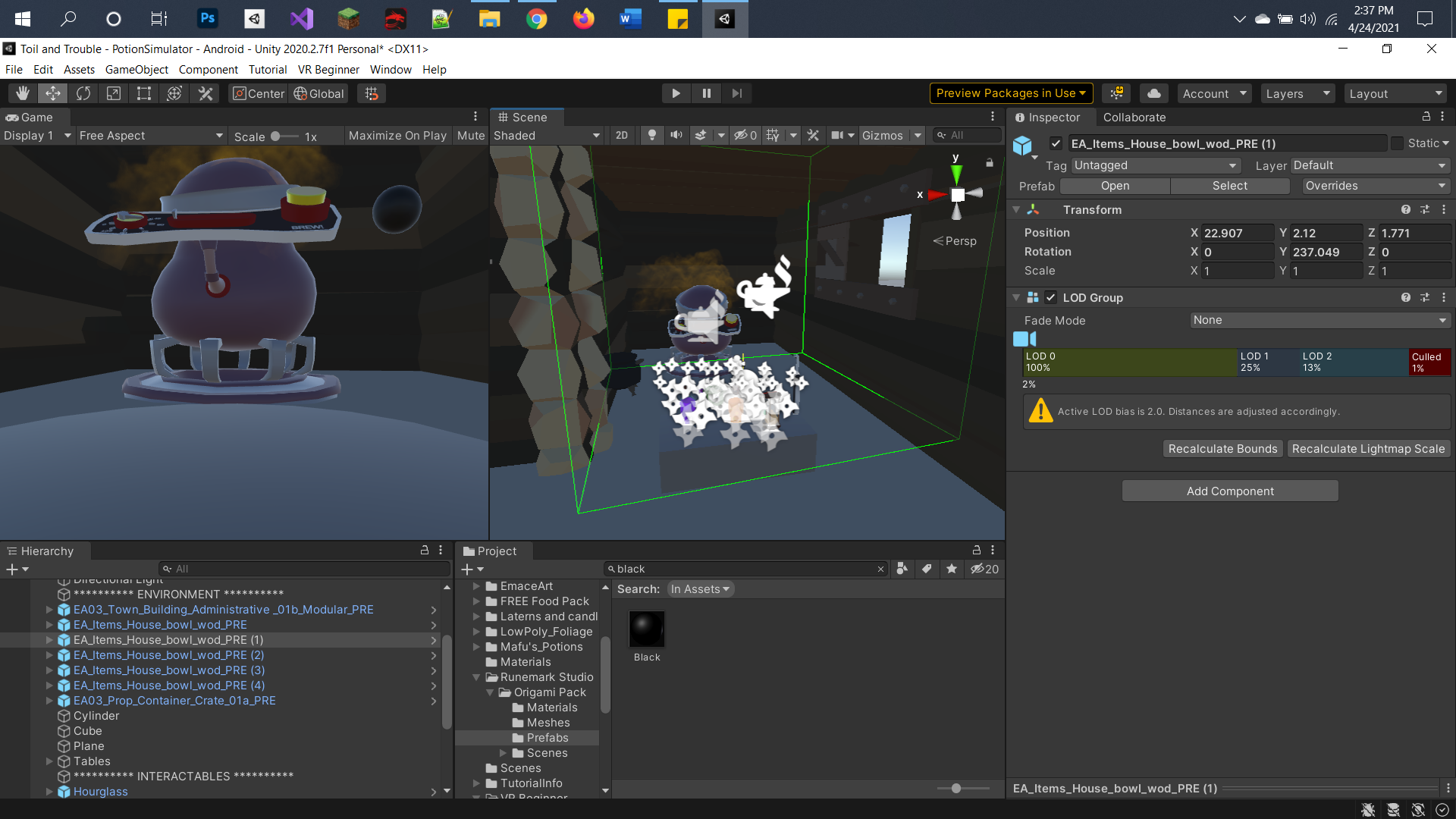 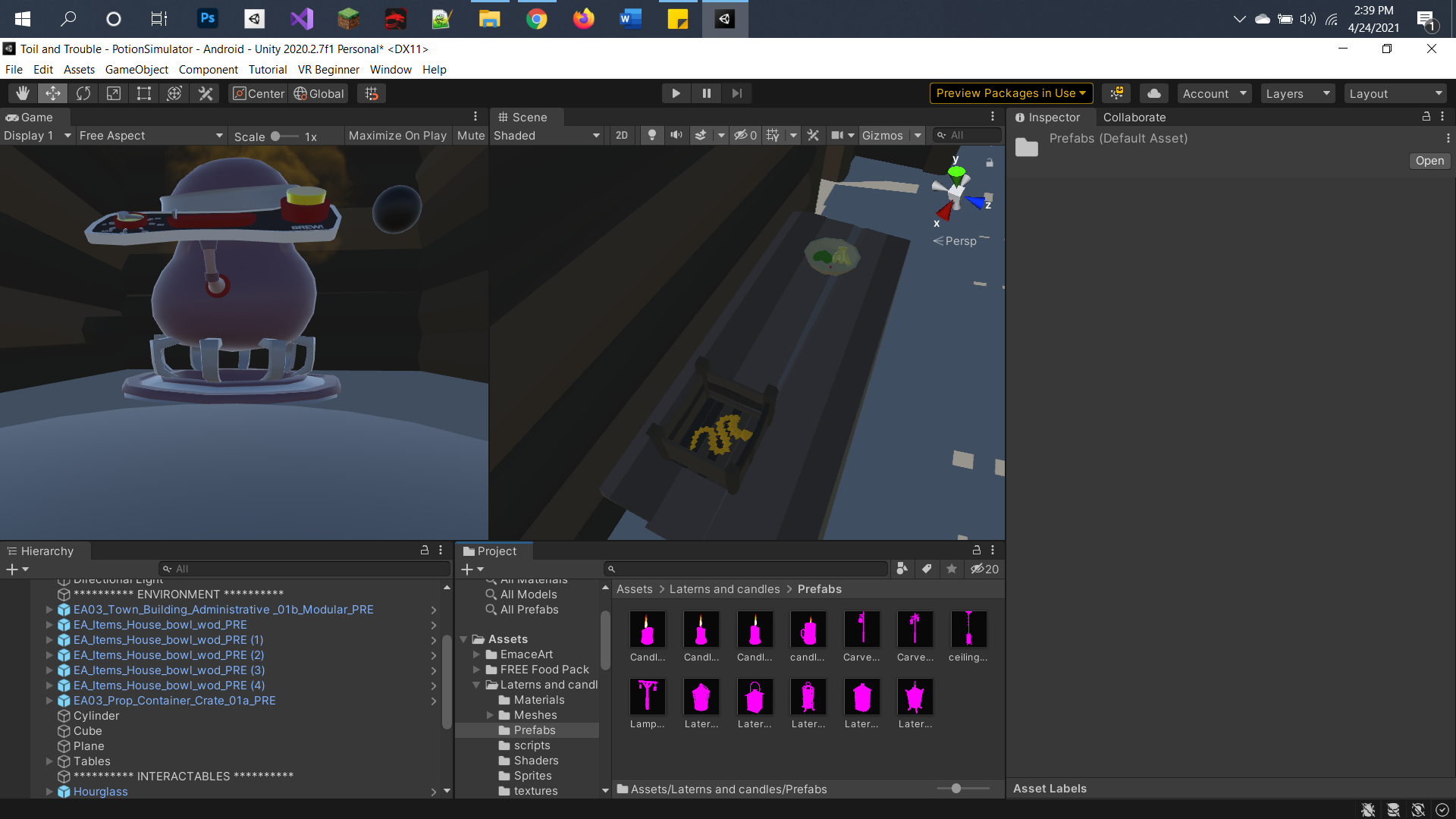 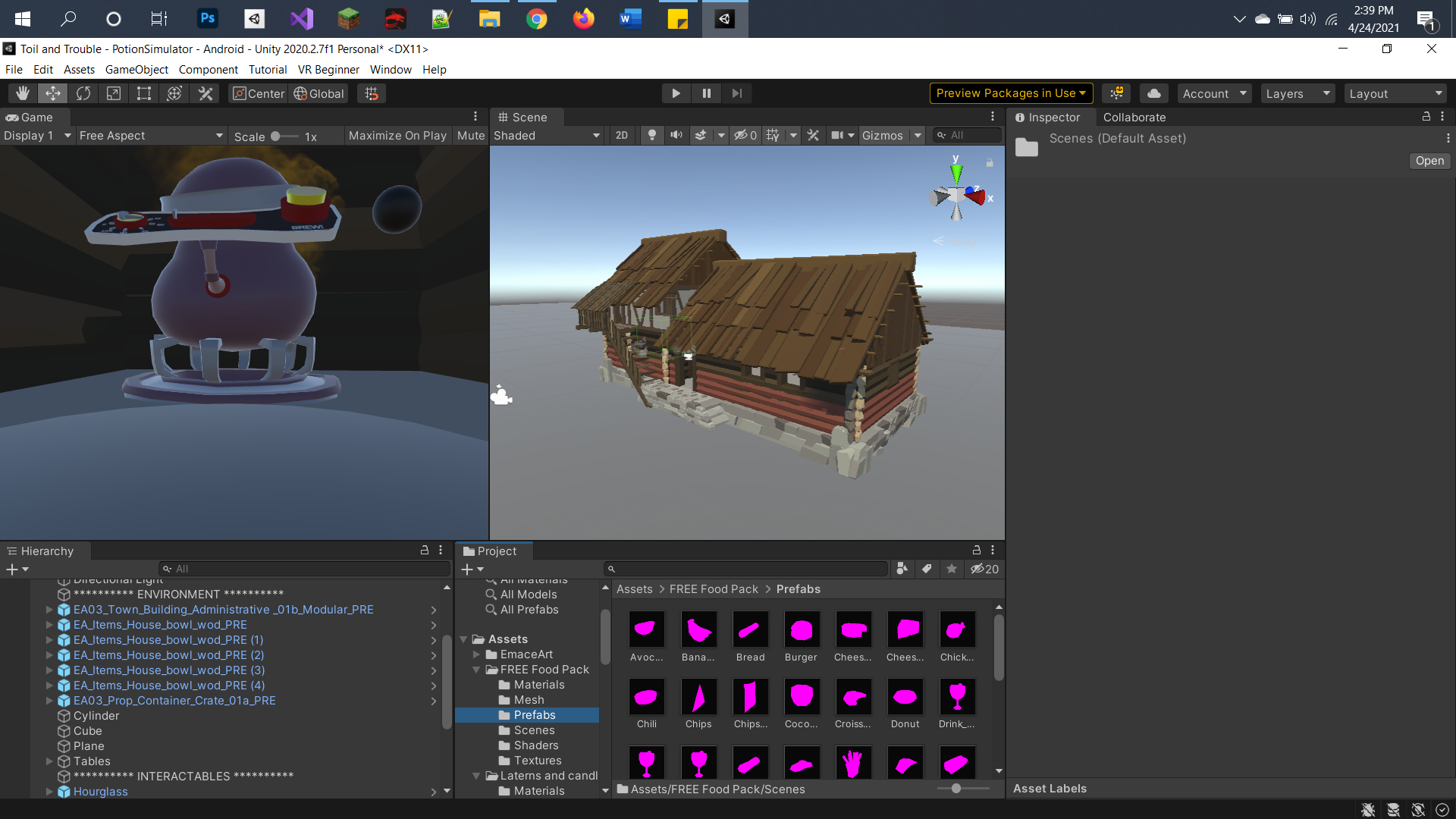 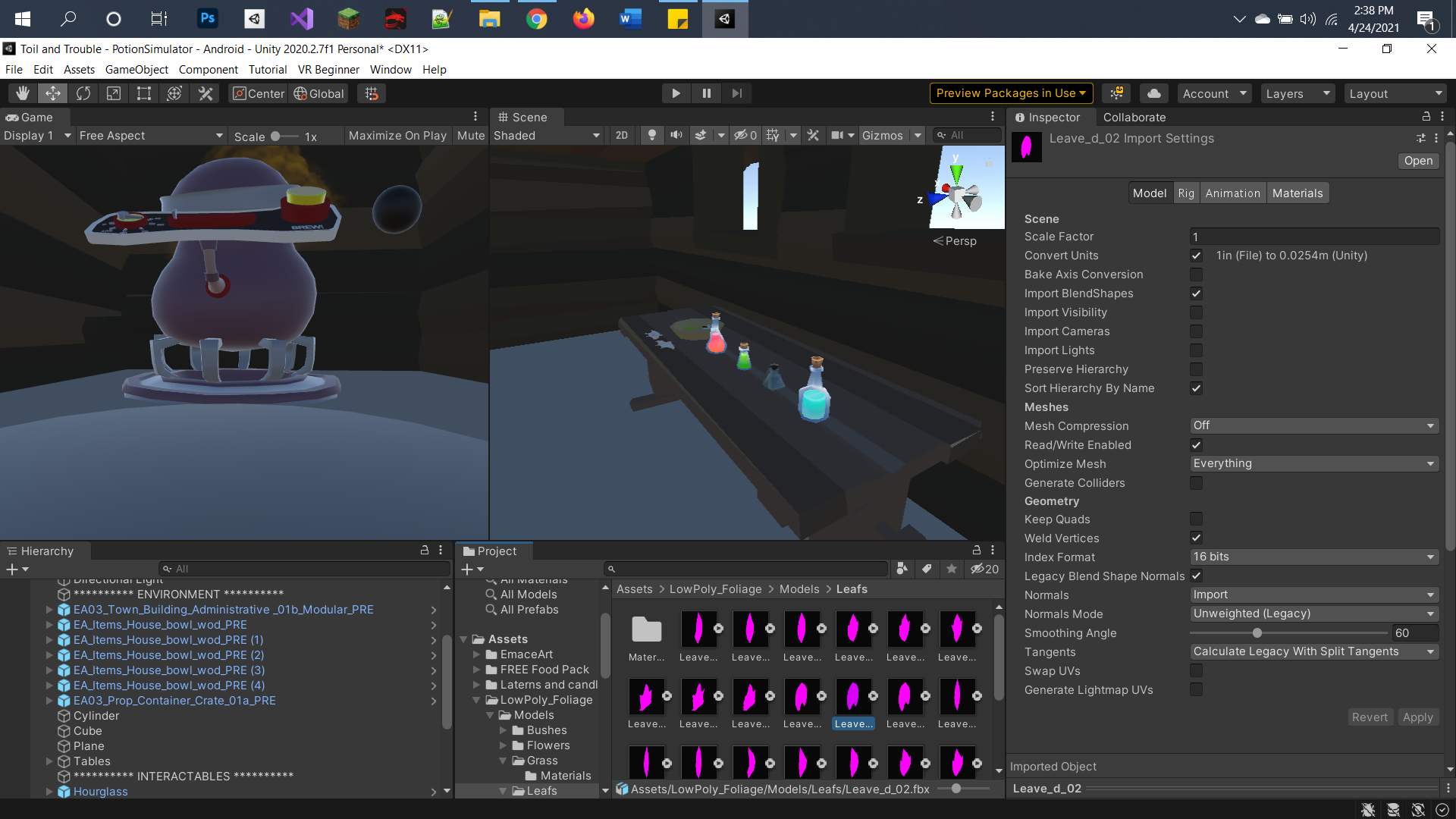