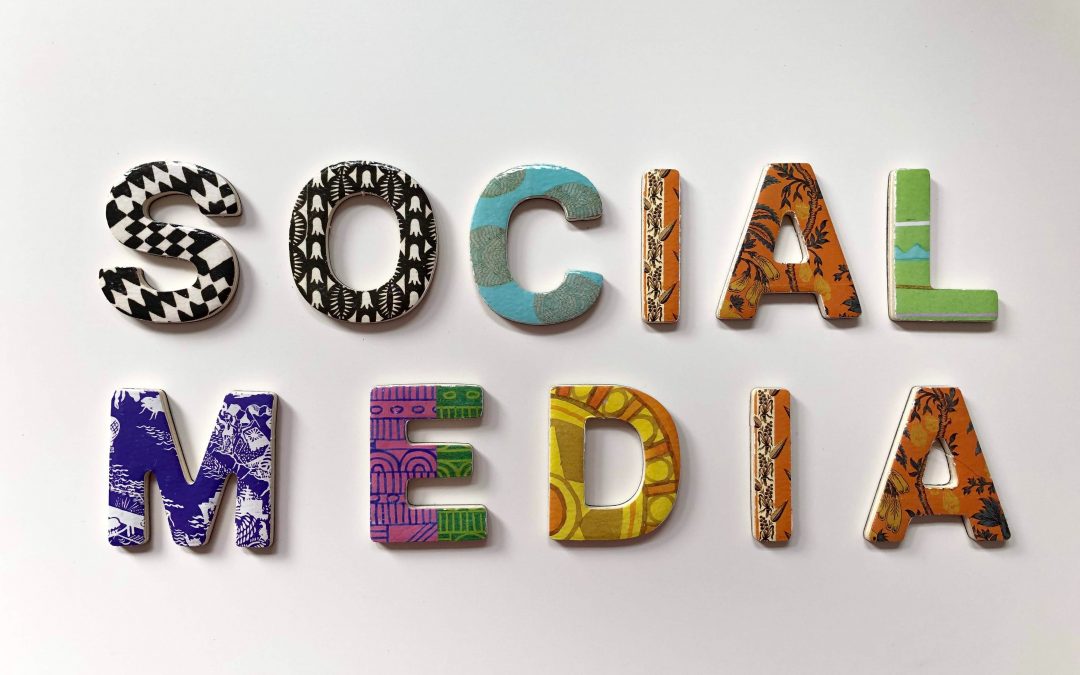 At this point in my project’s path, I’ve learned a lot about how sponsorships work and how money gets moved around in large social media platforms. Where previously I believed that companies used personalities and platforms as just one of many ways to advertise their products, it’s becoming more common to entirely rely on social media personalities and ad space on the platform. If I were working with a larger profile, these are things I would have to worry about. It’s commonplace for sponsors to cut ties over simple rebranding efforts. It does not surprise me then that personalities or creatives stick closely to their brand and don’t try to experiment in the future. Such a change would throw their page into a state of limbo where it might not be producing revenue and new partners would need to be found, so it doesn’t make sense for someone established to rebrand.

While I understand that it’s important for creators to keep the pixels on, I can already see how such practices could harm creators. If a poster can’t maneuver and change to adjust to the newest trends it could inhibit their growth. This allows for other risk-taking pages to crop up and overtake older and more successful pages, which now that I put it to paper, is probably by design and a lot healthier than letting a few pages dominate the platform.

Speaking of a few hoarding the majority of resources, I was more than happy to learn that taxpayer money was being used to bail out massive companies that don’t even bother to pay taxes. This, of course, has nothing to do with my project, but I found myself stewing in anger and incredulousness for the better part of an hour in the midst of completing this post, so it felt silly to leave it out. 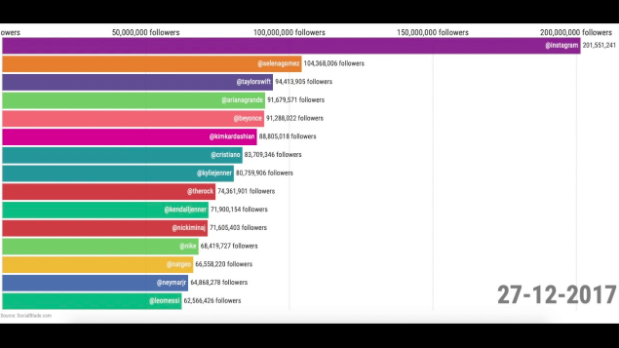