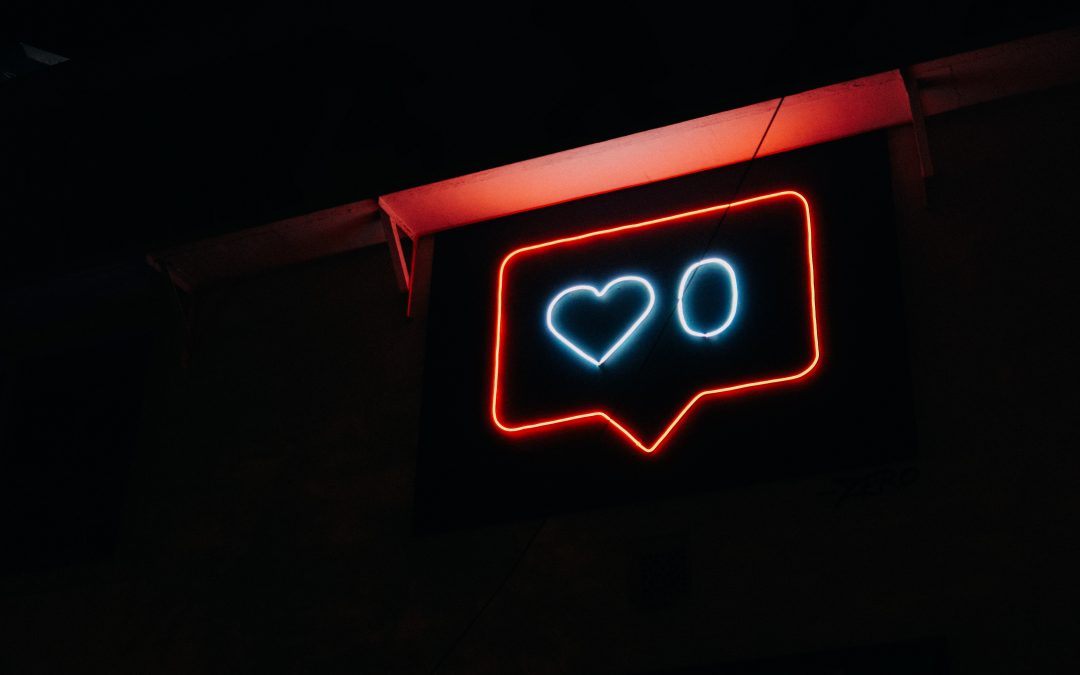 As part of my creative project, I keep in close contact with the person that I’m helping rebrand. With their permission, I’ve recorded some interesting notes that I’ll be adding in to my video essay. In the beginning of the rebranding, I received a lot of pushback on what things should be altered and what things should not. More specifically, I wasn’t given much room to alter things at all. However, after one post went semi-viral and followers started to flow in consistently, the changes became more readily adopted. I also received more updates as the follower count increased and a higher level of excitement when discussing the project. In short, after two weeks of rebranding, I had to do very little except keep an eye on the data and engagement. This coincides with some literature I was reading in the past about individuals who spiral into success. I know that’s a weird way to phrase someone succeeding, but the basic concept is that the more success someone finds in a given field, the more driven they will be to attain even more success and achievement. I can only really infer this has been going on because when I asked the subject directly whether or not they have been posting more as a result, they would say that school was the biggest factor in their posting behavior and that they would not increase the activity on their account when the number of followers increased. To see if this is the case, I will be including a segment in my video where I analyze whether the activity has changed at all as a result of the higher follower count.