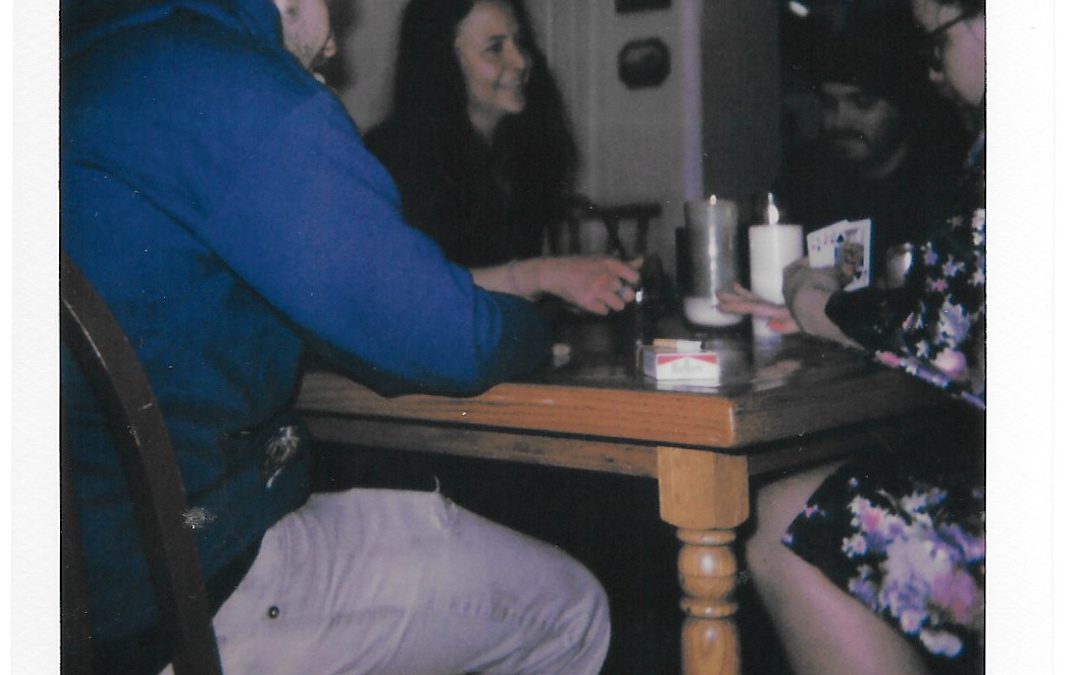 This is the final project I will do at Arcadia, and most likely at any school. Finishing college at this point in time has been one of the most interesting experiences of my life. During a period where everything is so up in the air, its nice to know that something is certain. It’s also definitely been nice to know that I have something to do other than just sit around, since I’m not able to work right now. Having something to do has really been a saving grace for me, otherwise I would have lost my mind weeks ago. Now with this coming to an end I’m going to need to find something else to occupy my time, which I’ll hopefully figure out soon. Earning my degree is going to be nice, although I’m a little worried about the job market at this juncture. I don’t think I’m going to be able to actually use my degree for quite sometime, but that’s okay.

This photo is a good end to my project. It’s the only group photo that I ended up using for the piece, but I think it’s a great representation of the different relationships I’ve made since going to college. It really represents my time, not only in college, but in Philadelphia as well. Unfortunately not all my friends were able to be in this photo, as it’s hard for all of us to get together right now, but the thought is still there. Ultimately, there isn’t much that I would end up changing about my project. Yes, there is more I would have liked to do, but I think given the circumstances I am very happy with what I have done.