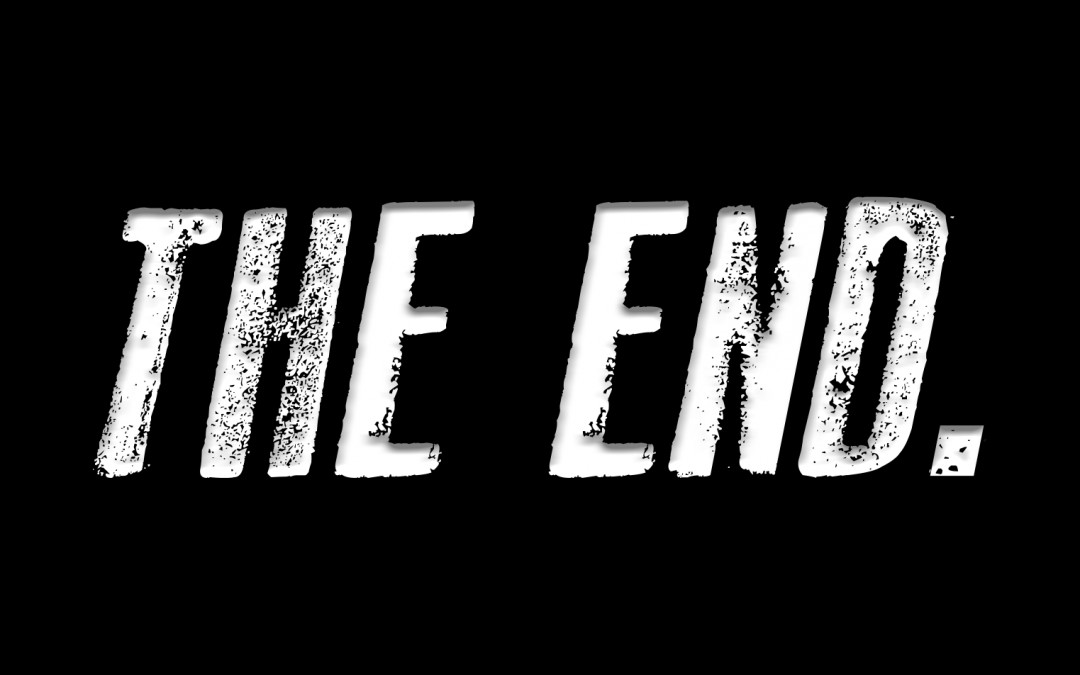 At long last, we’ve reached the end of both this semester and this project, as well as my four years in college. I know at this point I probably should feel some sense of accomplishment, a feeling of a job well done, but really all I feel right now is tired. I’ve had some good times over the past four years, and over the last couple semesters, but right now all I can think about is how much I want to be done with it. College, as well as everything that’s going on in the world right now, has taken a lot out of me and even now I’m not even close to being ready to decide what to do next.

I think I had a lot of hopes for what my senior capstone would be, both in terms of my creative project and my thesis, which you can find a bit more about on my page on this site. I still like the ideas I had and I do think I made some good things this semester, especially my YouTube channel, but I can’t help but feel I should have done more.

Part of it is COVID messing things up and other stuff that’s happened over the course of the past 4 months, but I think I also just have this feeling that compared to what other people’s capstone projects are both in this major and in others, mine is just kind of unspectacular. Don’t get me wrong, I do like what I’ve made, but it feels like to me something that I would have done anyways– even without this capstone, I would have wanted to make the videos I did. And maybe from one perspective that’s good; you know that this wasn’t just some performative thing that I would have only done once and never again, but in my mind I can’t shake the feeling that it’s not as extraordinary as what I feel a capstone should be.

Perhaps that’s just a skewed perception on my part– I never really paid super close attention to other capstones before I had to do one. But to me, I just feel like I could have done more in regards to the amount of videos I made or something like that.

Maybe this is the final lesson that college had to teach me. I think I was looking for some big extraordinary thing to denote this massive change that I’m going to have to make in my life– for the first time, I’m not going to be a student anymore and I’m going to be out in the “real” world, doing my own thing with no plan set out for me. I think in my mind I was hoping I would have this completion of some spectacular project to bookend this chapter of my life and move on to the next one.

But really, life doesn’t work that way. Things don’t always end definitively with a door closing and a fireworks show and a big “the end” title. Sometimes, things just kind of taper off, slowly and quietly, far from the way you might have imagined them to be, and that’s ok. That’s actually normal. And just because things aren’t incredible doesn’t mean they’re bad– the videos I made this semester aren’t going to win any awards or transform lives or anything even close to that, but I’m still proud of them and the work I did on them. They’re nothing elaborate or noteworthy or incredibly important, just like my college career, but I worked as hard as I could at the time I did them and I’m proud that I made them. They’re good enough for me, so that’s good enough.