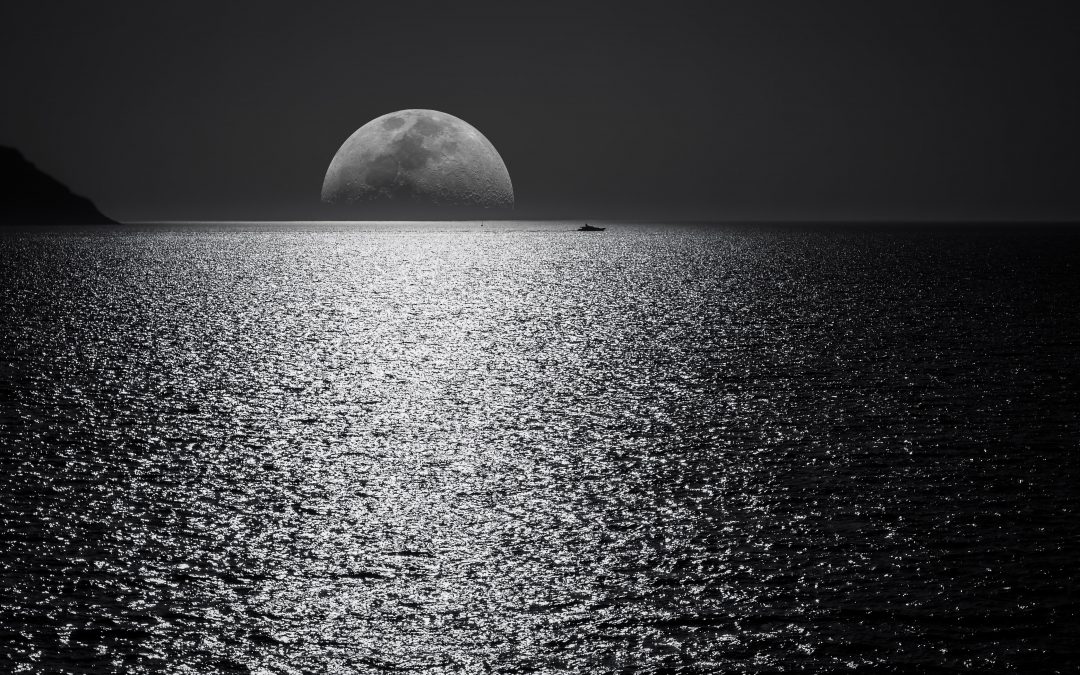 Maybe you haven’t considered it this way, but thinking about the ballot on November listing the names of two men accused of sexual assault as nominees of the country’s two most prominent parties feels pretty shitty.

When the Washington Post, during the 2016 election, published a tape made up entirely of then-candidate Donald Trump making lewd remarks and bragging about sexual assault on the set of Days of Our Lives for an Access Hollywood piece, it almost seemed like the world stopped. “Grab her by the pussy,” the tape’s most memorable phrase, became a chillingly recognizable phrase.

It certainly was not the first instance of this sort. There had already been a number of (very credible) allegations against Trump, but it was definitely the first time he had openly bragged about an act of sexual misconduct. According to HuffPo, as of 2019, the President has been accused of some form of sexual misconduct by twenty four different women, including his ex-wife Ivana. Some seemed to believe the Access Hollywood tape would be the end of Trump, but considering no other allegation or offensive thing he’d said had nailed him yet, it was rather naive.

Trump has been asked about those particular allegations, but not particularly frequently, and he dismissed the Access Hollywood tape by calling his manner of speaking with now former-television personality Billy Bush “locker room talk.” Aside from that dumbass balloon guy from Instagram, it seems like that’s fallen by the wayside and out of our cultural discourse.

On April 2nd 2019, The New York Times published an article with a headline that, on its publication day and a year after, has made my skin crawl, referring to Joe Biden’s manner of being incredibly handsy when interacting with women: “Biden’s Tactile Politics Threaten His Return In the #MeToo Era.” “Tactile” makes the discomfort these women had expressed seem rather futile when there is photographic evidence of Biden with his hands on women, seemingly sniffing them, his face just a bit too close. At the time, Biden had not been accused of harassment or assault, but the #MeToo era was blamed over and over as trying to destroy Biden’s chance at the Democratic nomination.

Considering Biden sailed to the nomination after the other prominent Democratic candidates dropped out and endorsed him (after, you know, spending months claiming he was unfit to be President of the United States,) it seemed that just how creepy Biden was didn’t really matter to a lot of voters. Bernie Sanders, a more fit candidate who has, notably, never been accused of sexual misconduct or assault, suspended his campaign and urged supporters to vote for Biden.

Biden himself has never once been directly asked during any mainstream media appearance since then.

Many still weren’t ready to rally behind Biden, and it’s no secret why. In March, former congressional aide Tara Reade accused then-Senator Biden of sexual assault when she worked in the Capitol in 1993. The Biden campaign has, over and over, denied the allegations, but Biden himself has never once been directly asked during any mainstream media appearance since then.

Considering that, since the COVID-19 outbreak, he has been interviewed on television from his home quite a number of times, this seems to be a case of deliberate oversight from the media. Maybe his handlers won’t allow those questions considering that Biden has a tendency to fly off the handle when asked a question he doesn’t like. (Very indicative of the qualities of a good president, by the way!)

Until Trump allies decided to choose this time to bring more targeted attention to the issue in the last few days, it seemed that, because the allegation was an old one and the only one lodged against the former Vice President, it was all going to go away.

Many onlookers of the #metoo movement often reduce the impact of some allegations, refusing to consider them as significant as they would others. When Harvey Weinstein fell from grace after Ronan Farrow’s scathing story hit the New Yorker, he and the atrocities he committed almost seemed to become the standard for social consequences.

“Well, it’s not like he’s Harvey Weinstein,” the tweets would read about the likes of TJ Miller, James Franco, or Louis C.K. Because it was not on as large of a scale, it seemed not to matter as much. Harvey Weinstein will never work again, but Louis C.K. just released another special and continues to make a living terrorizing the Parkland shooting survivors with “jokes.”

It seems that she, along with so many others, only choose to believe the women they want to believe.

Prominent Hollywood democrats have also chosen to rally behind Biden, like Alyssa Milano, the actress who helped popularize Tarana Burke’s #metoo campaign. (She didn’t invent it. I promise.) It seems that she, along with so many others, only choose to believe the women they want to believe, reminiscent of those who still ignore any woman who lodged allegations against Bill Clinton. Milano has certainly been asked about the allegations in her Twitter mentions, like so many others, but she circumvents them the same way so many others do. Again, it’s the “Believe women unless they accuse someone that I like of assault, then we don’t believe those women” mentality that seems pretty foul.

Because Reade’s is the only allegation against Biden, the defense that it stands alone somehow manages to work for the media. “Well, we’ve never heard about this sort of behavior from him before!” Somehow, and I must say that, as a young woman, I find this rather discouraging, one victim’s voice is never enough to take down a powerful popular man.

The Trump allegations are buried time and time again like they’ve never been lodged at all. His base refuses to be shaken, whether he assaulted a number of women and behaved in reprehensible or criminal matters or not. Tara Reade’s accusation against Biden was on track to be nothing more than an allegation falling onto the deaf ears of most of the country, no matter what end of the political spectrum you fall on. It was nauseating.

In the last few days, the mainstream media, as mentioned before, has picked up more stories of the Reade’s accusations against Biden. Prominent Democrats have moved, since the allegations, to throw their weight behind Biden. On April 28th, 2016 Democratic nominee and apparent enemy of any woman lodging sexual misconduct allegations Hillary Clinton officially endorsed Biden as she was clearly expected to do, just a few days after former President Obama did the same.

Why now? Prominent media outlets have, in the last few days, published the corroborating stories from Reade’s coworkers and neighbors, seeming to finally take the allegations seriously. Were they just meant to be ignored until Donald Trump Jr.’s Twitter fingers tapped away with the allegations against Biden? Why did Clinton and Obama choose these last couple of days to formally endorse Biden?

The allegations against Trump are constantly buried because now we expect this sort of behavior from him. It seems we’ve stopped being angry. Because so many on the “Left” – in quotes if only because in any country with a system of more than two parties so many of these folks would be “right” – have decided that Joe Biden, essentially the safest and most establishment-type choice for the Democratic nominee, is the only candidate who can handle Trump in November (even when he can barely handle a complex sentence at a campaign rally,) he’s become the “lesser of two evils.”

“Which candidate is the lesser of two sexual predators?”

In this particular situation, the country is faced with a question of “Which candidate is the lesser of two sexual predators?” How does a credible allegation of sexual assault discredit Brett Kavanaugh from the Supreme Court (and, believe me as someone who watched every hour of Dr. Blasey-Ford’s hearing and believe her with every fiber of my being,) but allegations from twenty four women against the sitting President of the United States are buried every single day? How does the Biden campaign come back from a week of rehashing allegations which have never been properly addressed in the first place?

I’m asking a lot of questions here because I don’t know the answers myself.

I don’t think they’re meant to be rhetorical questions that I can answer for anyone. It’s discouraging to me as a woman who’s dealt with plenty of horrible men in my 22 short years that the only way so many people have been able to defend Biden is by discrediting a woman with credible accusations while what-abouting the entire thing. What about Trump? What about all of the women who have accused him of sexual misconduct?

Those are great questions all on their own that the mainstream media has ignored, but that doesn’t mean that the Biden allegations can fall onto deaf ears just because someone has deemed that “not as bad” as the Trump ones.

What about Tara Reade? Those questions can all exist once, and, here, they do. I believe her the same way I believe Ivana Trump and so many others whose stories continue to fall by the wayside, only to be disregarded by someone’s campaign manager in an email.