The Cultivation Theory and Reality Television: An Old Theory With a Modern Twist 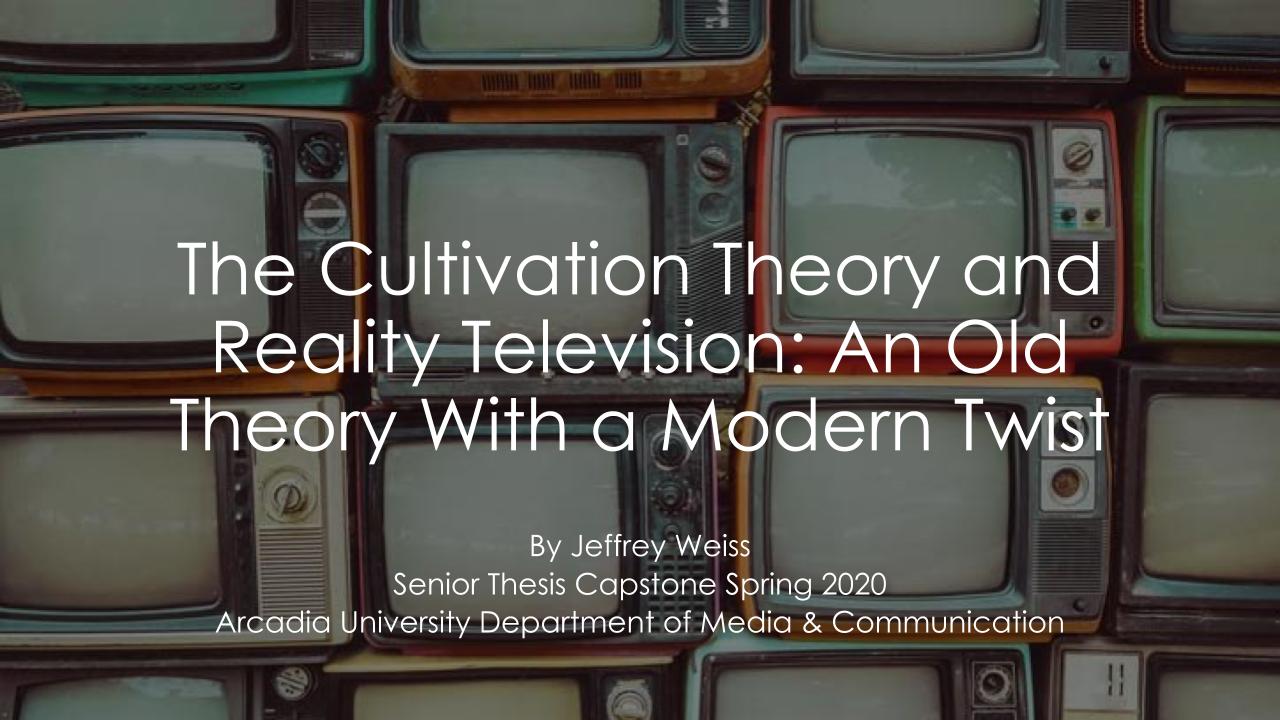 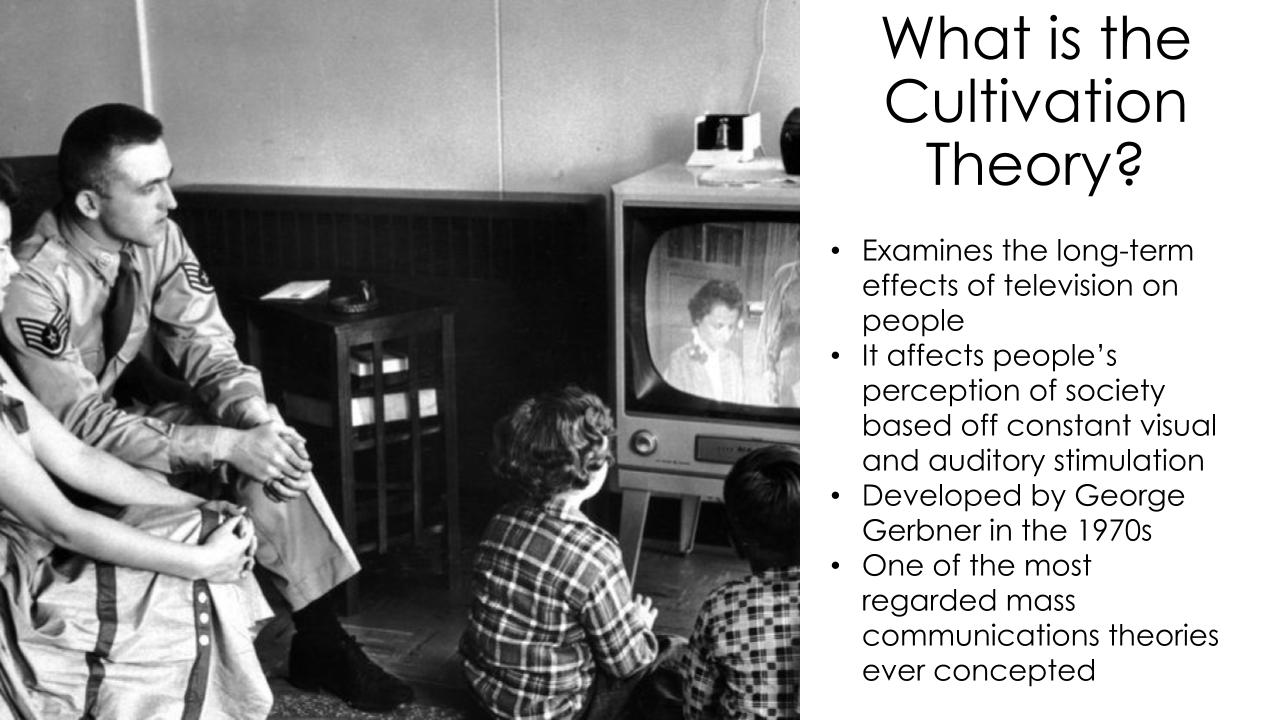 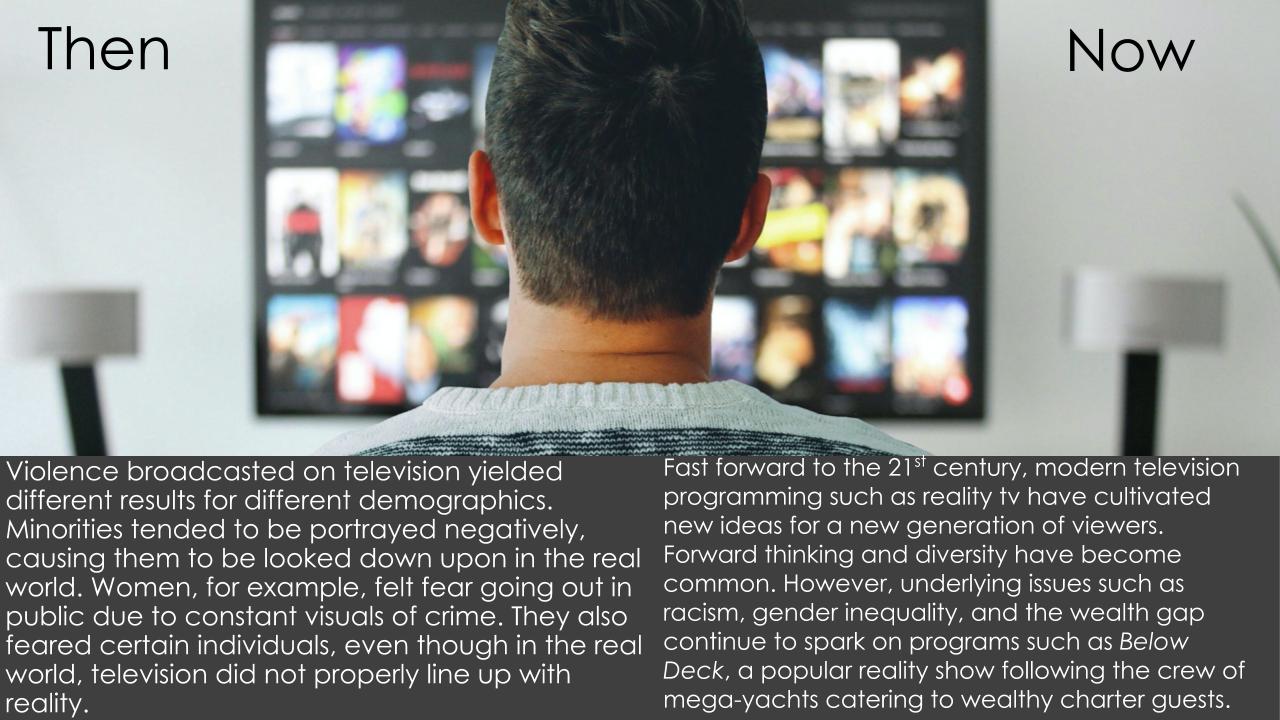 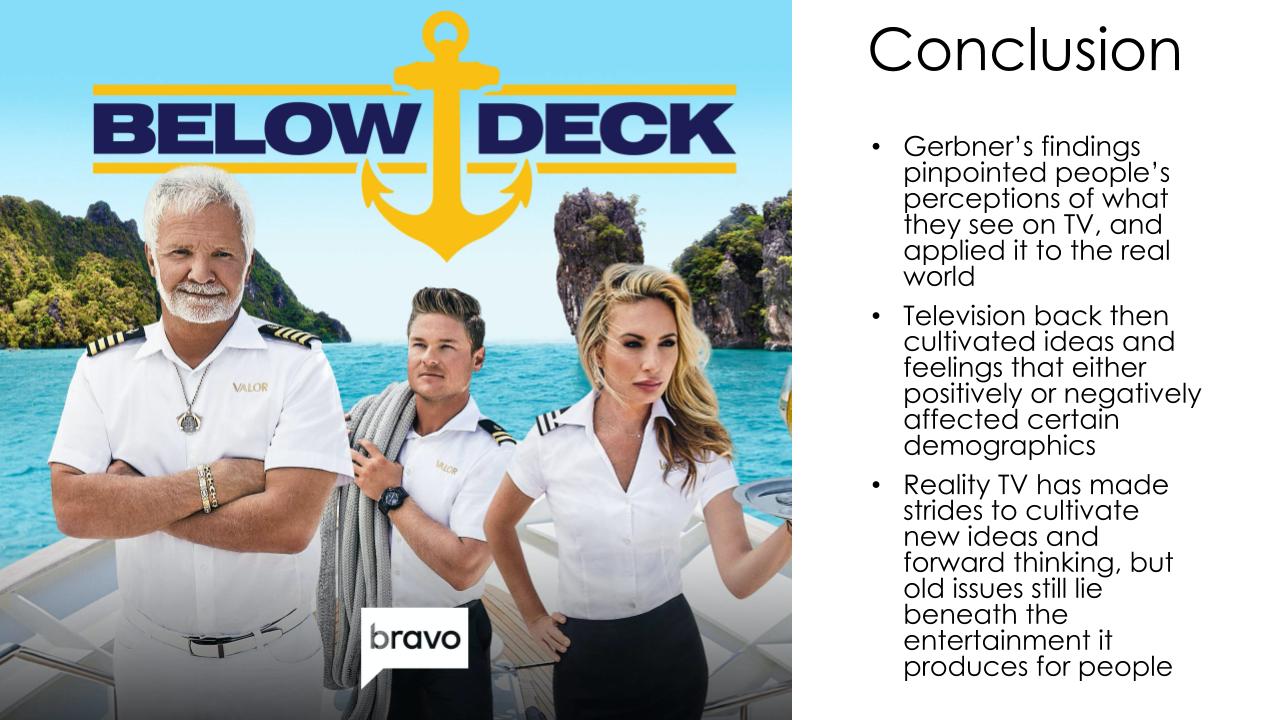 George Gerbner, a Hungarian-born professor of communication, founded the cultivation theory, one of the most popular and regarded theories in the communications world. Developed in the mid 20th century, the theory focus on the long-term effects of television on people. Longer exposure to signs, images and people on television cultivates their perception of reality in the real world. The television became a household staple during this time. Families often spent time together watching programming together, however, it played out different effects for each person. Television’s constant visual and auditory stimulation on a person made it easier to cultivate certain messages, thoughts and feelings into a person, making it a powerful media source. The theory’s perception of violence shown on television was a main focal point. Violence associated with different races, genders and sexualities cultivated different perceptions of people. Not everyone’s perceptions of society, and some demographics are portrayed very negatively.

The theory can still be felt today in the 21st century. Television has continued to cultivate new perceptions of society on more generations. New forms of television programming, such as reality television, have ushered in a new way of cultivating messages, thoughts and feelings. I have taken the cultivation theory, and applied it to a popular television show titled, Below Deck. I have analyzed viewers perception of gender, race, relationships, wealth, workplace drama and behavior. I also touched on the cast’s interactions and perceptions of the wealthy too. These topics are not new to television, and have found their way into today’s television programming for viewers to perceive.