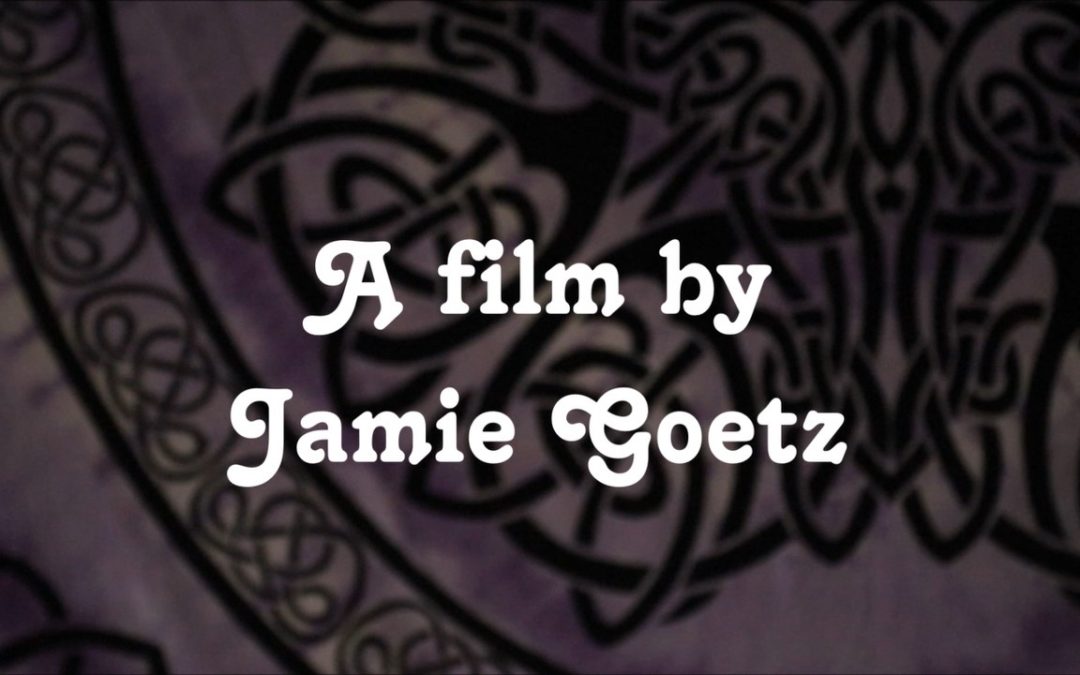 Creating a trailer for my thesis was never originally intended. I just wanted to focus all of my time on making the film happen and put all of my editing efforts into the film itself, not a trailer. However, when walking back from filming one day going down the hallways of Oak Summit, one of the songs featured in my thesis popped into my head. My head just started spinning what the trailer would look like and that that song HAD to be the one used. I still kept it in my head that this would be the last on the list of things to do, as excited as I was getting about it. I then told Cherokee, the lead in my film, about the idea and she was excited for it…so then I just had to do it!

I had some freetime to make the trailer happen. I was originally anticipating I would be just hunched over editing all day and all night, but I quickly realized I was ahead of schedule and would be fine to take some time to make a quick trailer. It was really fun to do because I have never made any type of preview for my work, and thankfully, I had a lot of scenes to choose from.

I’ve always hated trailers that give away literally everything about the movie and show big moments, spoiling the entire thing. I knew I didn’t want my trailer to have a narrative to it, I wanted it to be sporadic to give you an idea of the general vibe of the film, without giving any of the plot away. At least that was my intention!

So, here is the trailer for my short film “Ruins”: