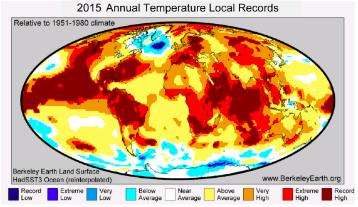 I’ve started to piece together the edit while I finish collecting all the numbers. However, after having a few more interviews with my subject, I’ve been excited to see some changes in her outlook and her willingness to do more to increase her brand. I’ve almost wanted to alter my thesis altogether to investigate how branding success inspires the need for further branding success, but I’ll probably just leave it in as a small tangent.

In other news, today I had to stand in line to enter a Walmart and I had to have a mask on. Why do I bring this up? Because there has been nothing else to bring up. The only thing worse than a horrible world event is being constantly aware of said event as it continues to drag on and threaten the sanity of everyone who has not been sickened or killed by it. Something interesting that I have noticed, however, is how people have already started to exhibit disinterest towards a life-threatening virus. I first noticed this when I was on the phone with one of my friends, and our conversation wasn’t dominated by millions of people being sick or out of a job. We exchanged a few new nuggets of information and then we moved on to the next topic. Again, this is during the time where the rate of cases have increased substantially every day. Things are getting significantly worse, but no one would know it based on our dry delivery of the events happening. I’ve noticed less people wearing masks and treating a major pandemic as if it were little more than a minor nuisance and inconvenience.

At this point, I realize it sounds like I’m just venting, but I decided to make my vent productive by researching my suspicions a little more.

From my small bit of “research” it’s clear that no topic in the world is safe from disinterest. I often blamed this on the news cycle, but that was a mistake. It’s ultimately the novelty of an event that draws people in, not the event itself, even if the event is ongoing and worsening. The lukewarm attitude surrounding climate change makes a bit more snes now.

Back to my project.  After the rebranding, my subject saw an increase in her follower account, likes and engagement (even the bad kind of engagement in the form of impolite comments). Of course, we attributed this to our combined genius, because, after all, we made the decision, right? Wasn’t it our rebranding strategy that led to the uptick in her follower count? Wasn’t there a real risk that her follower count would have decreased if we had made the wrong call? Well… now I’m not too hellbent on calling the rebranding a success. After all, could it have been a success if the increased number of likes and engagement could only be attributed to the novelty of her posts?  Was there even room for failure to begin with?

Yes, even a worldwide pandemic that continues to spread loses the attention of its audience, even if it happens to be pointing a gun at that very audience. Likewise, giant social media personalities would lose their followers’ interest if they don’t provide them with novelty. Coronavirus can’t garner everyone’s attention by simply killing around the same number of people every day at an increasing yet predictable rate. No, it has to change it up and maybe start turning people’s heads blue or making them sprout a leg from their foreheads. Even when posing a direct danger to human life, the virus just isn’t good enough for the internet, it’s just good enough for the government.

Before I finish, I would like to say that the timeline above is far from finished and that I’m very curious to see how it develops over the next few months. However, if anything, I have come out of this learning that perhaps we’ve been a little too harsh on news cycles and celebrity gossip. While gossip  is trivial and seemingly a waste of a good journalism degree, it’s the only thing that has a chance of surviving our hungry eyes. Well, it actually doesn’t survive. Like everything else it dies somewhere unnoticed before resurfacing as a zombie at its anniversary and being laid down to rest again.

My subject and I have been focusing on what to rebrand into  to increase user engagement. In retrospect, the question should have been: At what rate and magnitude do we need to change things up to keep new eyes coming in? That is of course with the goal being increased engagement and follower accounts since new goals require different strategies, one of which that I will be posting about next week. 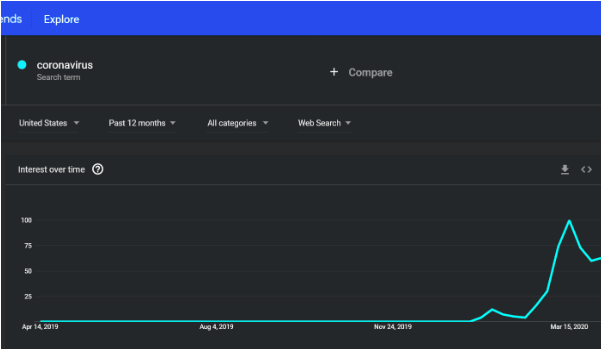 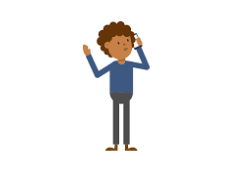 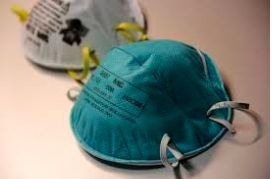