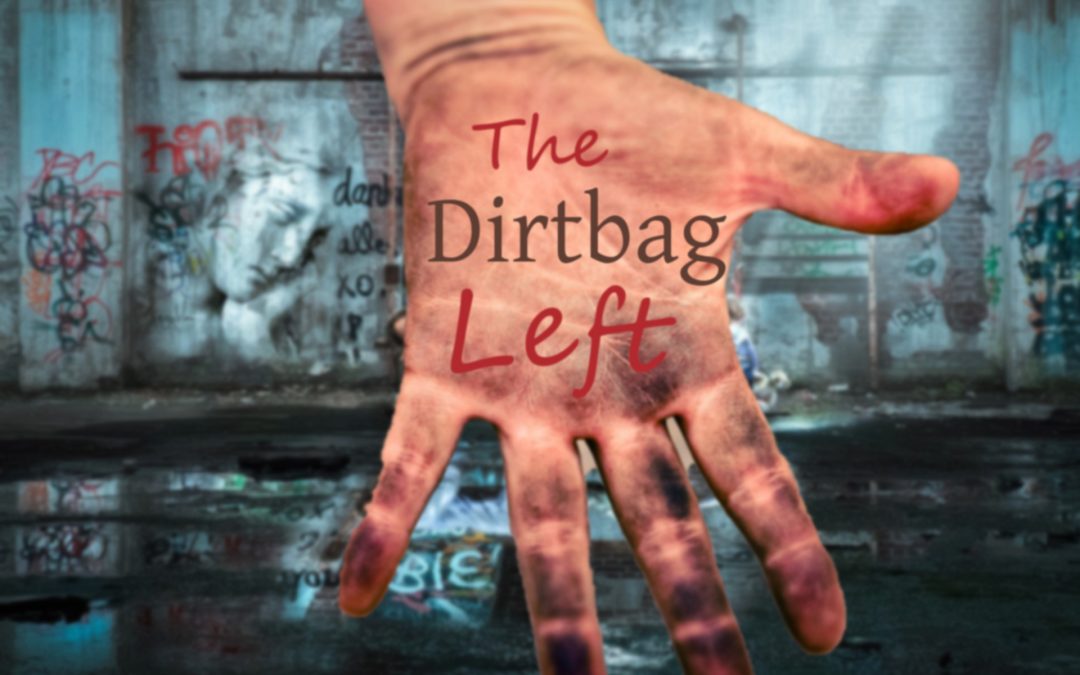 Things have changed since the last election cycle. A lot of things.

For one, the way people become informed and entertained has converged.

The podcast has become maybe more influential than broadcast television, particularly as far as the youngest generation of voters is concerned. Podcasts have gone from a niche nerd hobby, to a crucial component of corporate consumer-facing communication, to a ubiquitous form of entertainment (who doesn’t have a podcast these days?) And when a medium is introduced where a bunch of people sit around and talk about their opinions for 90 minutes, it can only go so long until politics get involved.

At this point, there are tons of political podcasts from major groups, covering all points of view. Michael Isikoff, former investigative reporter involved in uncovering war crimes in Iraq, leads Yahoo!’s Skullduggery podcast. NPR’s The Daily is one of the most listened-to podcasts in the world. Fox has a series of podcasts. Just about every MSNBC contributor has their own podcast. But these major figures’ podcasts haven’t become the political podcast. They aren’t breaking through to kids, because they reinforce political views held more by their parents, by Gen Xers. They speak the cultured language of professional communications, not the coarse language of the generations who grew up in recessions, watching South Park, and observing wars. They don’t connect with the youth because they don’t share anything with the youth.