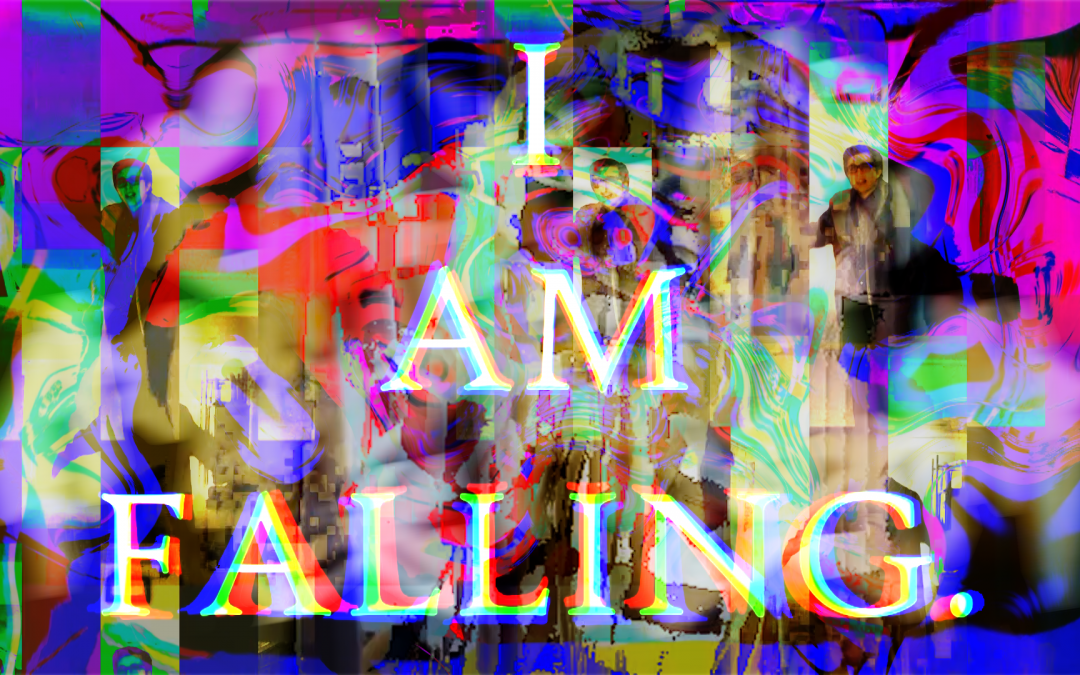 I had two major breakthroughs with my thesis this week. I finished the paper and nearly finished the video. The paper turned out GREAT. I had decided what I wanted to analyze before picking the theory which is apparently not the normal thing students do. But this made writing the analysis paper more simple than the theory paper. I thought about how theory papers always have a somewhat complicated sounding title so I titled mine Media Evolution Theory and Selection for Societal Sanity in the Postmodern Era. It sounds so cool! I mean, it’s about those topics so the title makes sense but having it altogether like that is really cool. It makes me realize that it really is a theory paper. I was really excited to present it too since the topic is so out there and I could give a good presentation on something that I’m really passionate about.

I have nearly completed my thesis video. I cannot believe that I’ve come this far. My video is in parts and all that I have left to do is combine all of the parts and make sure everything is spelled correctly. I was skimming over all the files I have and I found a poster that I was going to try and spread in the chat and just generally use for the video. I had a bit of a sad moment when it had April 24th Stitler written on the bottom. I kept watching my video and could not stop thinking about what it could be. I know that I should be adapting to this new situation and I am but it’s still tough sometimes to think about what it could have been. I understand that it should not be “what it could have been” because it still “is” in some shape or form which is better than nothing… I think I’m just uncomfortable accepting my own feelings on it. Just a tough moment is all. You’ll see it in the video. Friday is going to be rough and I’m already accepting that it’s going to be “one of those days.”

Here’s my song of the week. Been on a Jamiroquai kick recently.