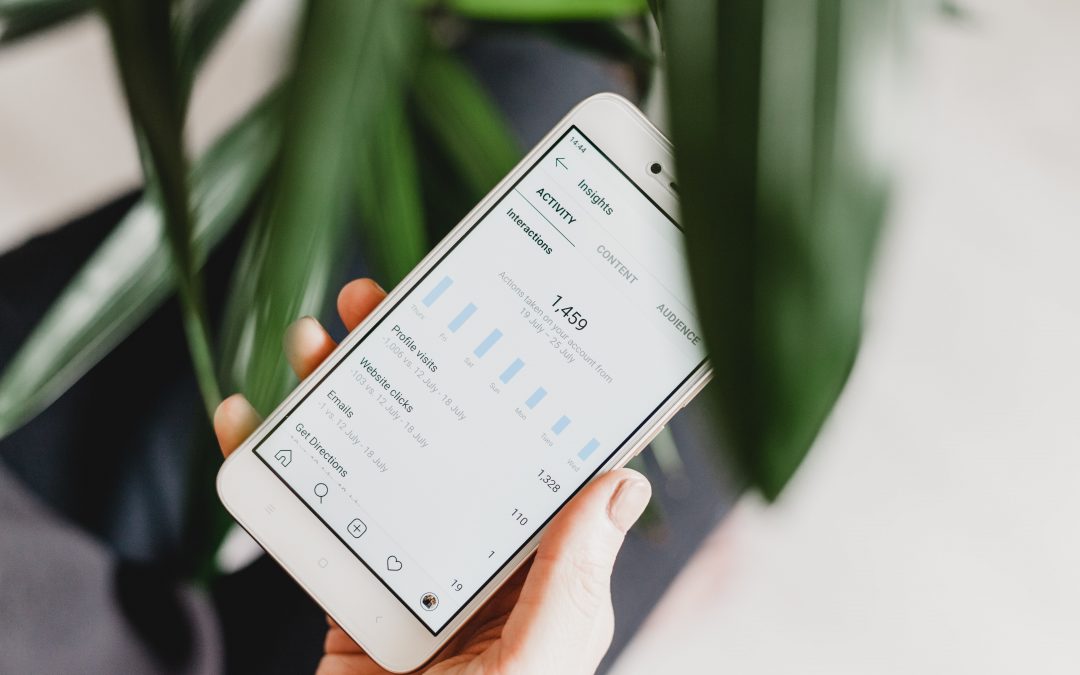 Unfortunately,  I was unable to get any footage of my second candidate. I have his backstory written and most of his background, but seeing as I won’t be able to complete his rebranding, I will have to take a more focused approach and work with the rebranding that I have already completed. As mentioned, the rebranding is complete. I have gathered the following data before, during and after the rebranding:

I have a script ready but further filming will be impossible, so I will heavily depend on some b-roll that I have collected, an interview and clips sent to me by the subject I’m working with.

A few concerns that I now have is how dominant the pandemic has become in the social media channels that I have focused on, primarily Instagram. I think doing this in the middle of a pandemic would give way to the very credible argument that my results have been skewed. While I think there’s some validity to that, one of the reasons I’m not overly concerned with argument is that the news cycle repeatedly moves our attention from one thing to the other, without ever giving us much of a break. The major difference now is that we only ever hear about one subject instead of having our attention pulled by multiple stories. In terms of our media consumption, that’s the extent of the impact that the pandemic has had. One thing that I do have to account for is the increase of media consumption since most people have been confined to their homes.

I’m not entirely certain yet how will account for this influx of activity and engagement on Instagram. An idea that I had would be to pick out a hundred different pages on Instagram with similar trends and see if the quarantine has had a significant enough impact on engagement for me to scale and account for it. I suspect that it will have a significant impact, but again, I can’t say for certain until I have tested it.