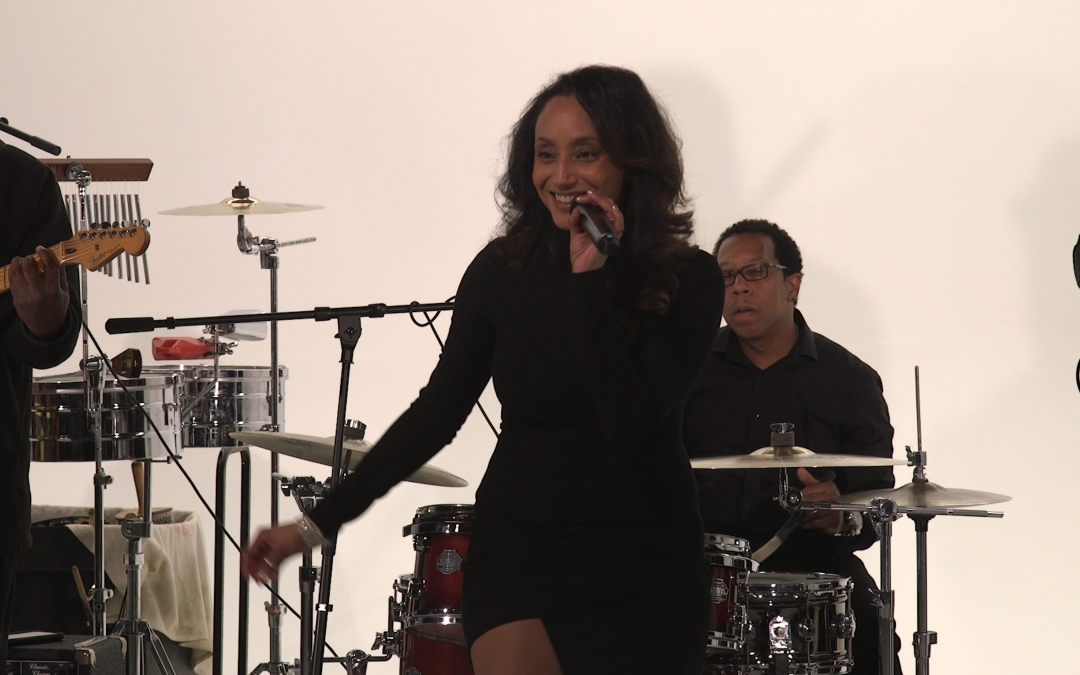 Music. It’s a part of everyone’s life. Life itself begins with the heartbeat, so it is no wonder that we are all so inclined to love music. Teddy Pendergrass was an R&B music legend from Philadelphia. After a terrible car accident, he became paralyzed. Yet, his love for music and his family kept him going. He passed away at the early age of 59 from respiratory failure. However, his death does not mean that great music has to die. That is where Teddy Pendergrass II comes in.

While working on my segment for this week, I wanted to capture how Teddy Pendergrass II and his wife, Felicia Pendergrass, are working to create and bring music to the public. They both feel frustrated by the content that is provided to mass audiences as it does not have the wonderful quality that they know. As Teddy grew up with his father, he knows what music should sound like. This is why he created his company Teddy Pendergrass Entertainment to bring music to clients and work from the ground up. Recently having a showcase, they are creating a way to show people that there is still real talent that exists within the music industry. They believe in authentic people, and a lot of that has been lost within Hollywood.
The title of my piece is “Teddy.” Choosing a title is one of the most difficult decisions that any director, writer, or student can make. It sets the ambiance for what the entire film will be about. There are many facets of the story that I will be telling and music is such a big part of this story. I want to be able to portray his father’s story, but also I want viewers to see how this affected his son’s life and how he wants to use his knowledge to give back to others.