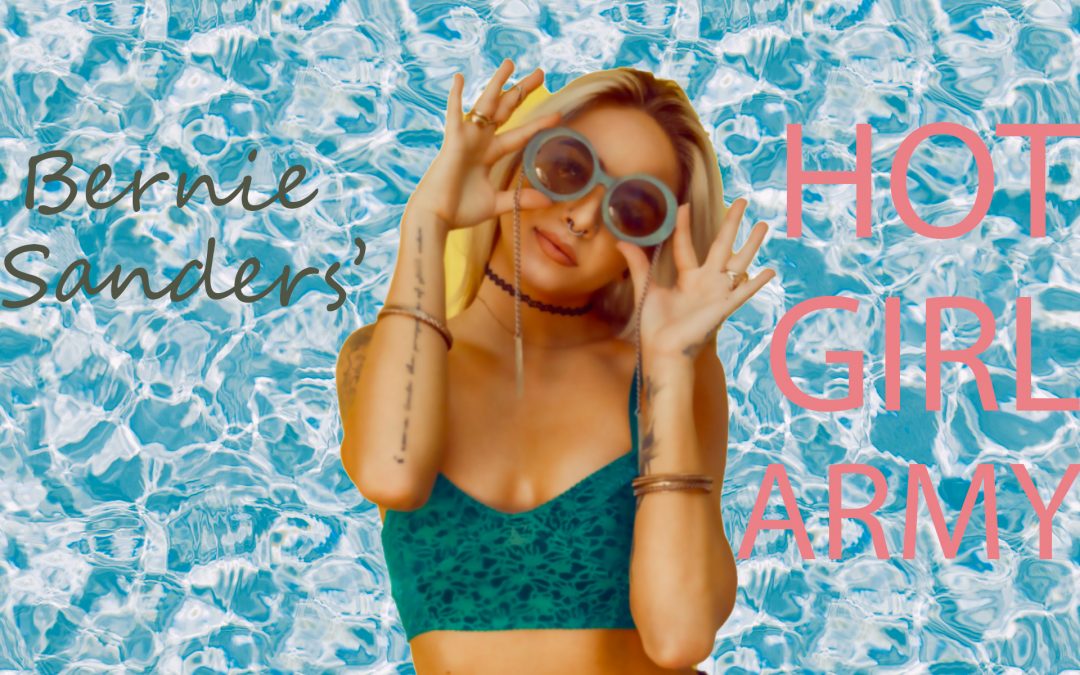 In the current age of personality influence, the influencers can’t be ignored. Influencers are the swaths of 20-somethings with hundreds of thousands of devoted fans. But the influencers aren’t just the social media starlets – the creation of this new kind of shot-caller has added an extra layer to the already complicated existence of celebrities. Celebrities are now super-influencers on top of their usual fame and financial power. Influencers have become a powerful, driving force in marketing, advertising, public relations, all the consumer-facing fields.

But yet, it hasn’t cemented that same level until now.

The celebrity endorsement has long been a minor wrinkle in the political process. Rarely does a celebrity movement become a crucial subset to a political movement at large, without that movement being a direct response to something (like say, celebrity endorsements around the opposition of the Vietnam War.) Bernie Sanders, the Senator from Vermont, experienced what might have been an unexpected groundswell from an unexpected assortment of supporters – who christened themselves the #HotGirlArmy on Twitter.