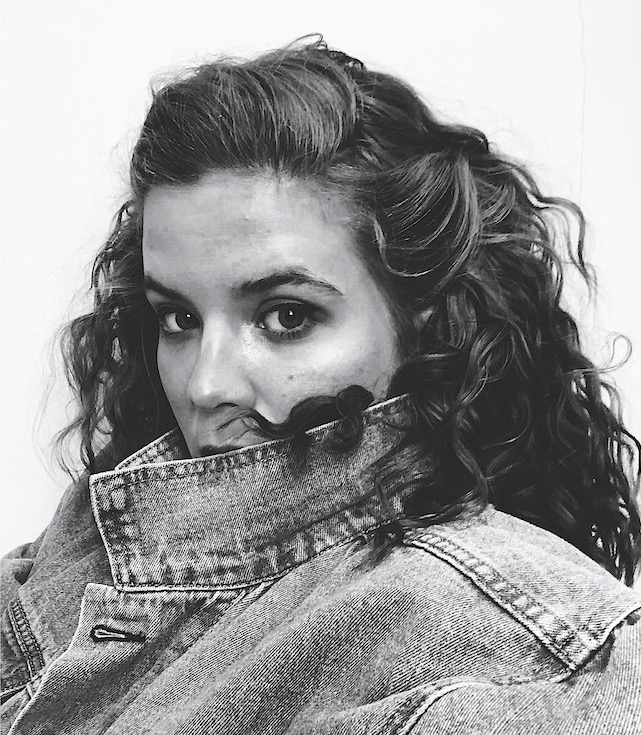 Sophia Birks is a returning senior at Arcadia University. She has an individualized major and is pursuing her bachelors in Print and Visual Communication. Originally interested in Photo Journalism, Sophia began her education at Arcadia back in 2013 but mid-way through her Junior year in 2016, Sophia left Arcadia to move to Chicago to study and perform comedy. During her time away Sophia produced shows and performed at theaters like Second City, iO and The Annoyance. During the 2020 pandemic, Sophia made the decision to return to Arcadia to finish her degree to transition her career to focus more on Publishing and Screenwriting. She hopes that through this project, she can explore the relationship between the print and visual.

For my project, I want to explore how a medium affects a story from page to screen. I plan on writing a young adult fiction novel and adapting a few key scenes into a screenplay to highlight the narrative’s vehicle alters the way in which a story is told or related to its audience. How does this transition affect the narrative and how do you decide what makes the cut in the changeover? Are they even the same story or do they exist as separate entities entirely? My hope is to explore narrative and the relationship that exists between story and medium. 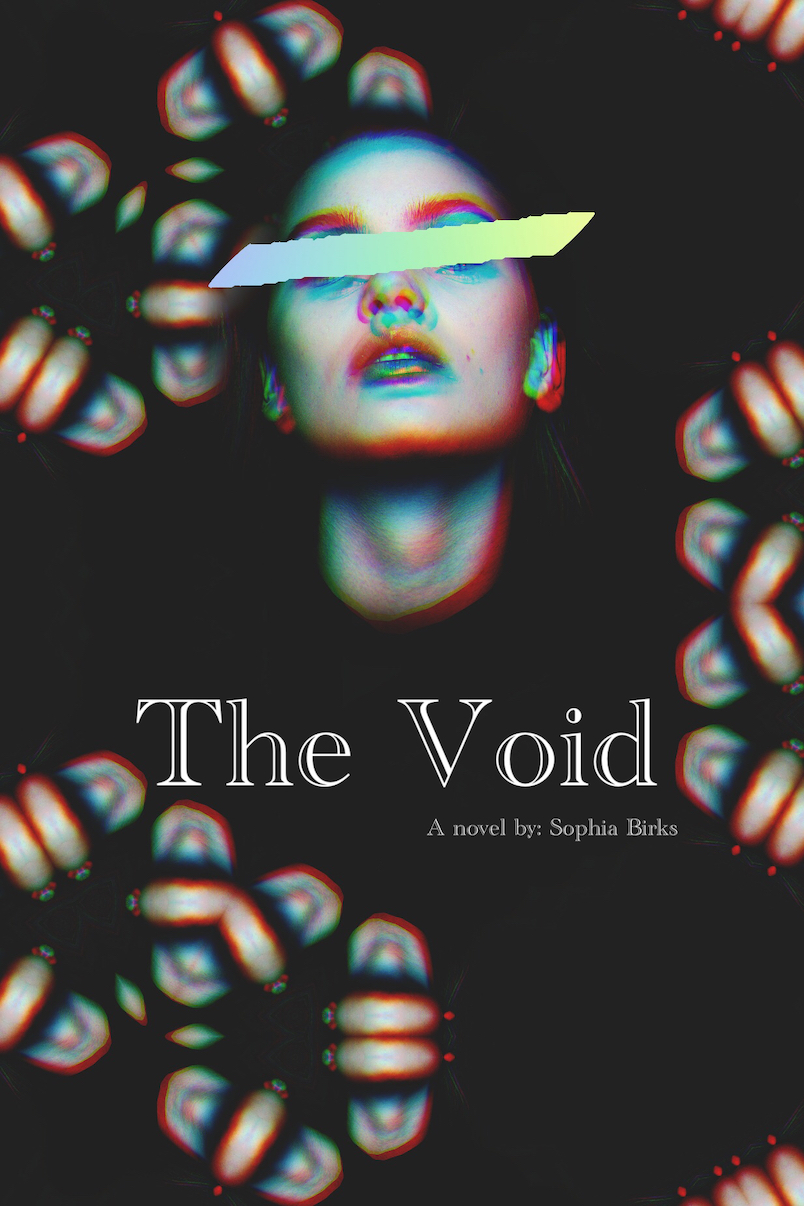 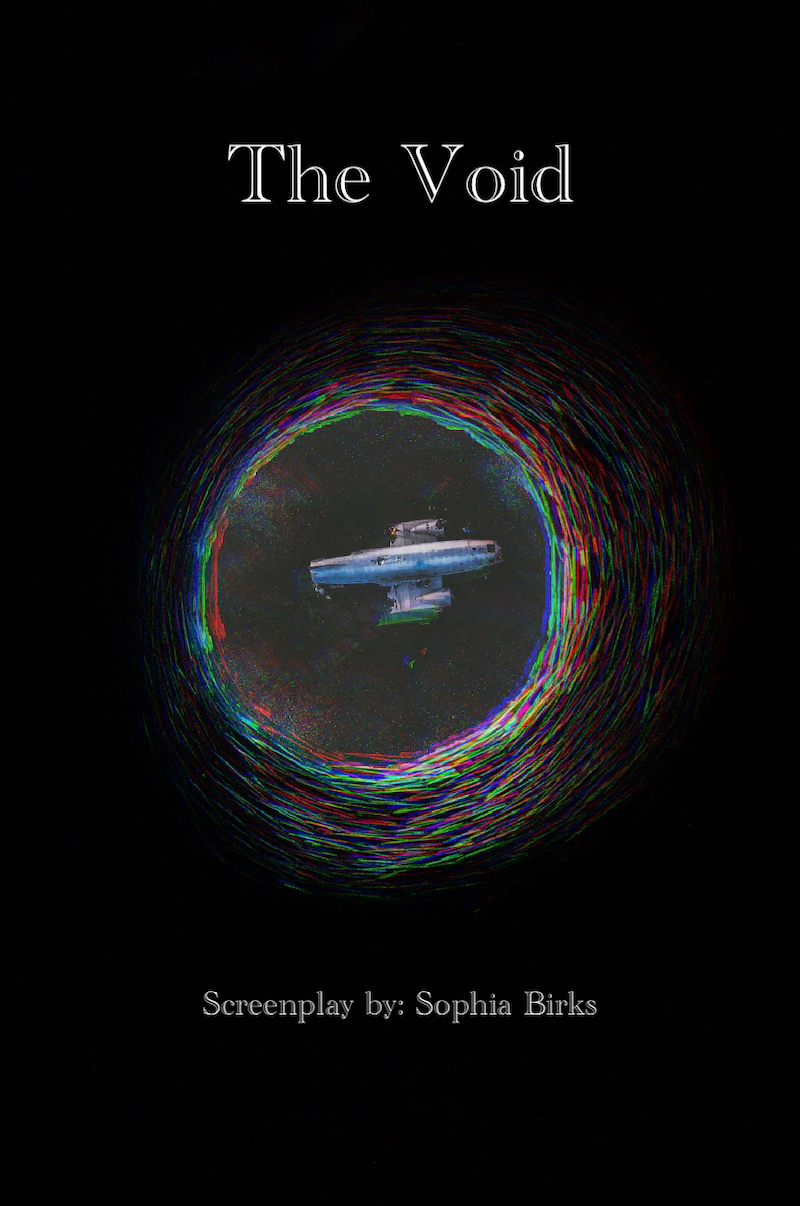