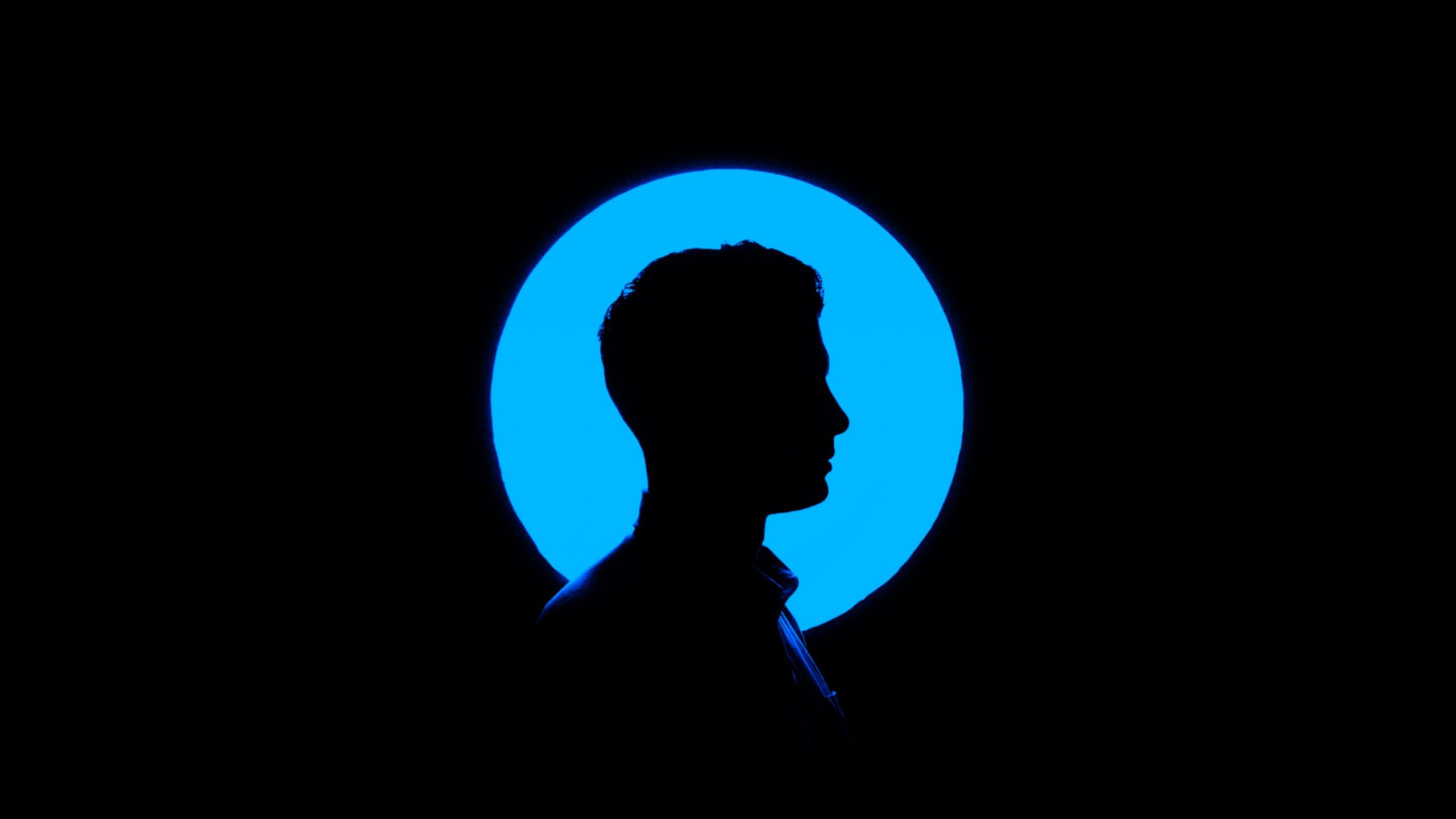 Hello and welcome to the page! I’m Samuel Trombetta, a communications major with a concentration in multimedia publishing at Arcadia University. I’m most comfortable presenting my work in a video format, but I enjoy the writing process the most when making content. I’ve interned at Mobile High 5, partnering with the owners to storyboard, film and put together a video advertisement. 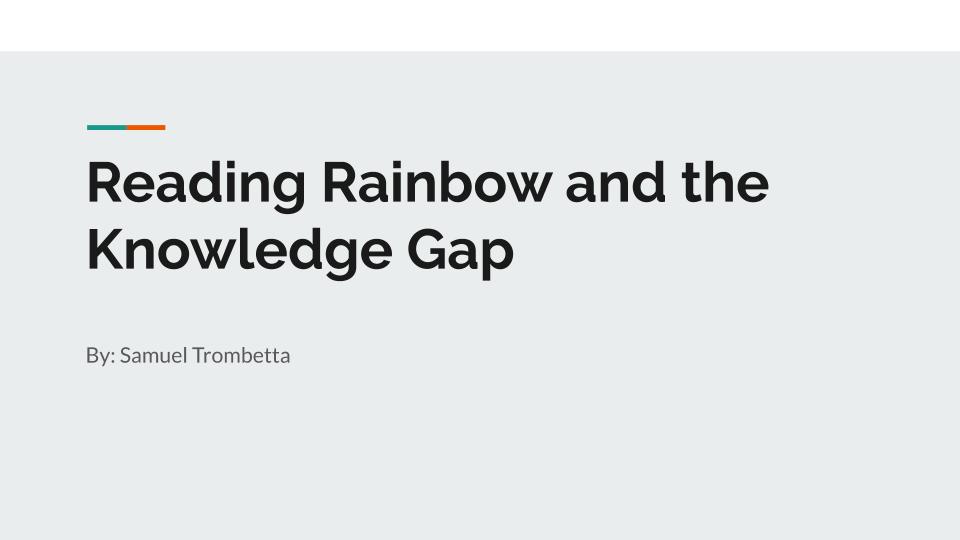 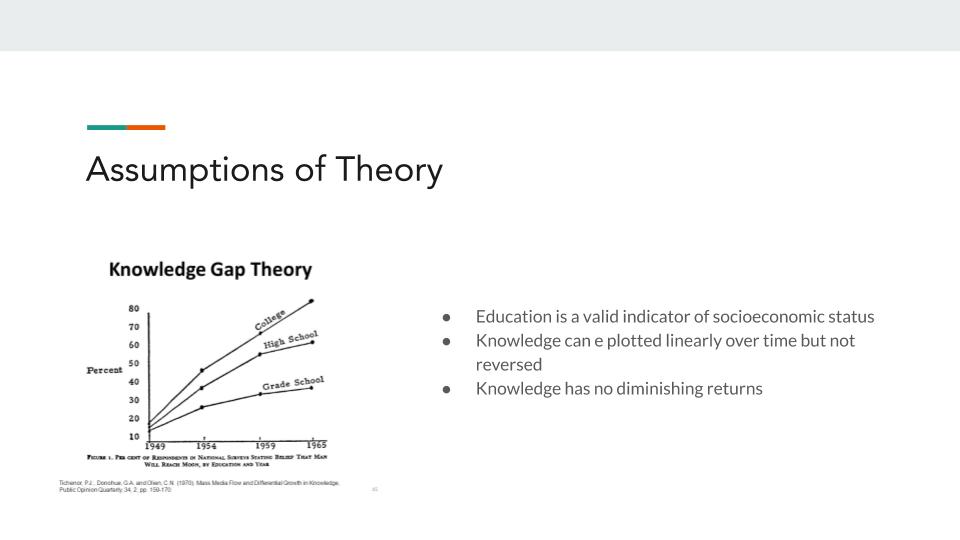 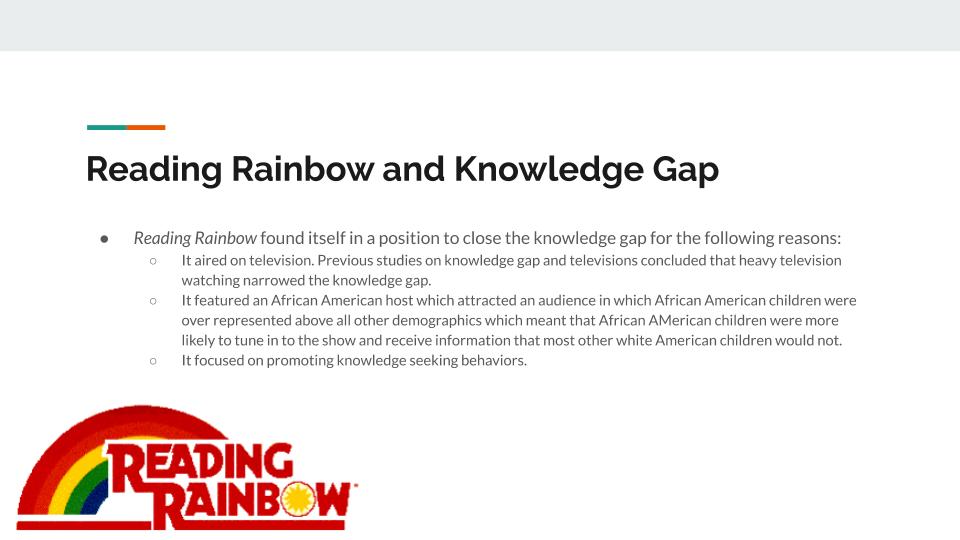 The knowledge gap hypothesis was developed by a team of researchers from different disciplines to address how knowledge disparities between people from different educational backgrounds grew over time in the presence of mass media. Philip Tichenor, Associate Professor of Journalism and Mass Communication at the University of Minnesota was joined by George A. Donahue, Professor of Sociology and Clarice Olien, Instructor of Sociology at the same university to develop the theory, which states, “over time, acquisition of knowledge of a heavily publicized topic will proceed at a faster rate among better educated persons than among those with less education.” The implication of this theory has been researched by a number of other researchers who concluded that individuals with substantial knowledge bases extracted the most information from informational campaigns which further expanded their knowledge base.  In the United State’s public education system, the knowledge gap can be expressed in the literacy gap between African American children and white children. Reading Rainbow positioned itself in a way that it could attack and reduce the knowledge gap since its audience was overwhelmingly composed of African American children thanks to its host, Levar Burton. It also didn’t focus on just providing viewers with information, but promoting behaviors that would encourage them to seek out information on their own. Reading Rainbow utilised tried and true teaching methods and did in fact aid in helping children increase their literacy levels. However, because the show did not exist in a vacuum, as data collected in 2010 shows on children’s literacy level by race, its 1983-2006 run did not manage to shrink the knowledge gap as it continues to grow.

Knowledge gap hypothesis first appeared in the seminal article Mass media flow and differential growth in knowledge in 1970. A research team consisting of academics from different disciplines first developed the theory. The researchers were Philip J. Tichenor, George A. Donahue and Clarice N. Olien at the University of Minnesota found an incongruity between the amount of information received and retained by people with higher educational attainment. The hypothesis is stated in two different ways in this paper: “Over time, acquisition of knowledge of a heavily publicized topic will proceed at a faster rate among better educated persons than among those with less education,” and “At a given point in time, there should be a higher correlation between acquisition of knowledge and education for topics highly publicized in the media than for topics less highly publicized.” 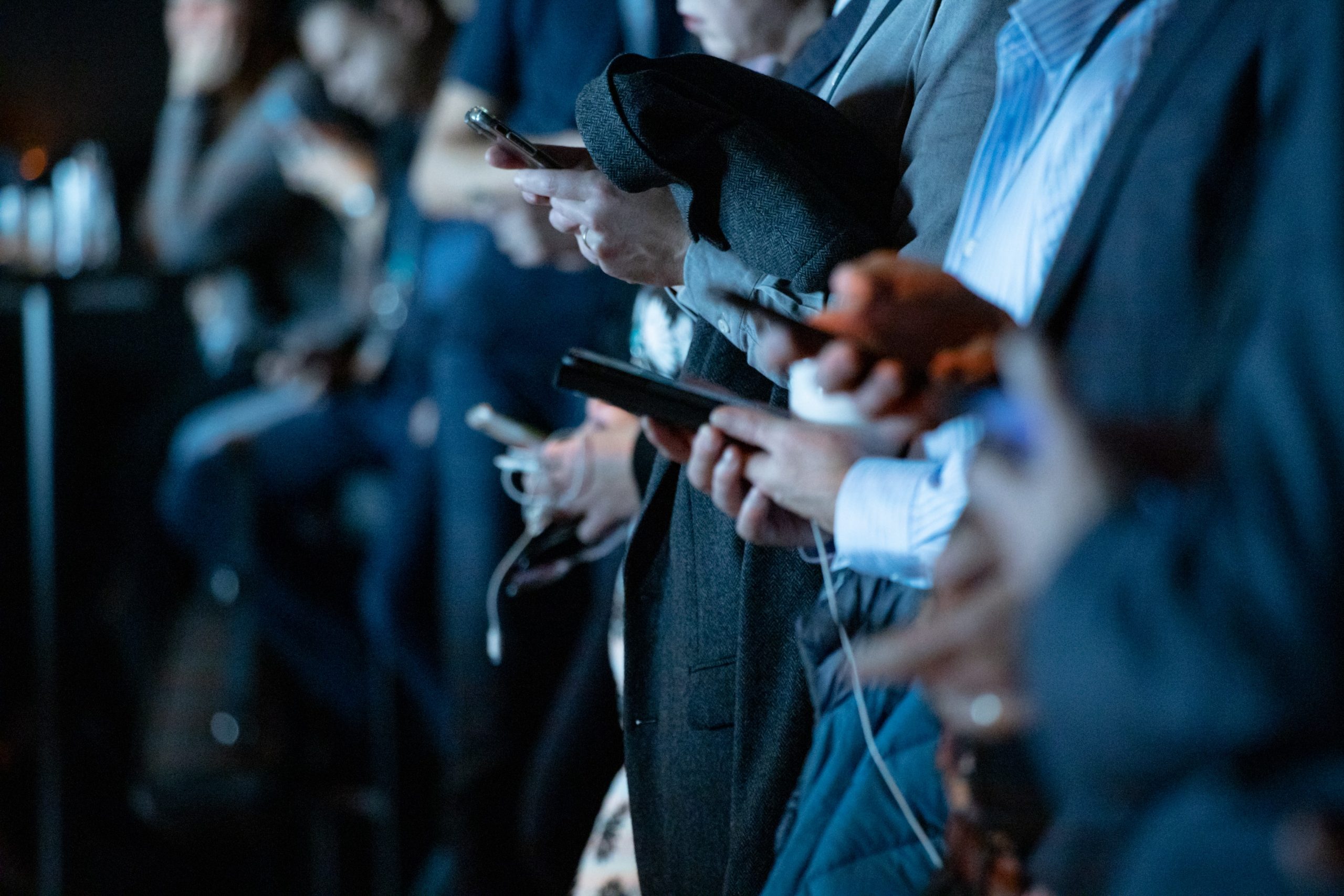 I chose to make my creative project into an experiment about rebranding on social media. The initial project encompassed several sites, but as a result of recent catastrophic events, the project had to be scaled down to analyzing just one page. The page that I chose to rebrand belonged to a makeup artist that featured their work on a daily basis. The page was rebranded to feature more experimental face art which fell under the loose category of “pastel goth.” The project not only focuses on looking at how rebranding alters user engagement (likes, comments, shares), but to analyse the impact that rebranding has on the page owner. The project was to present the results in video format, but because of the quarantine, I could not include as much footage of my subject as I wanted to. However, the creative project will remain in video format and contextual segments will be added so that the video takes on a slightly educational tone. Enjoy the project!