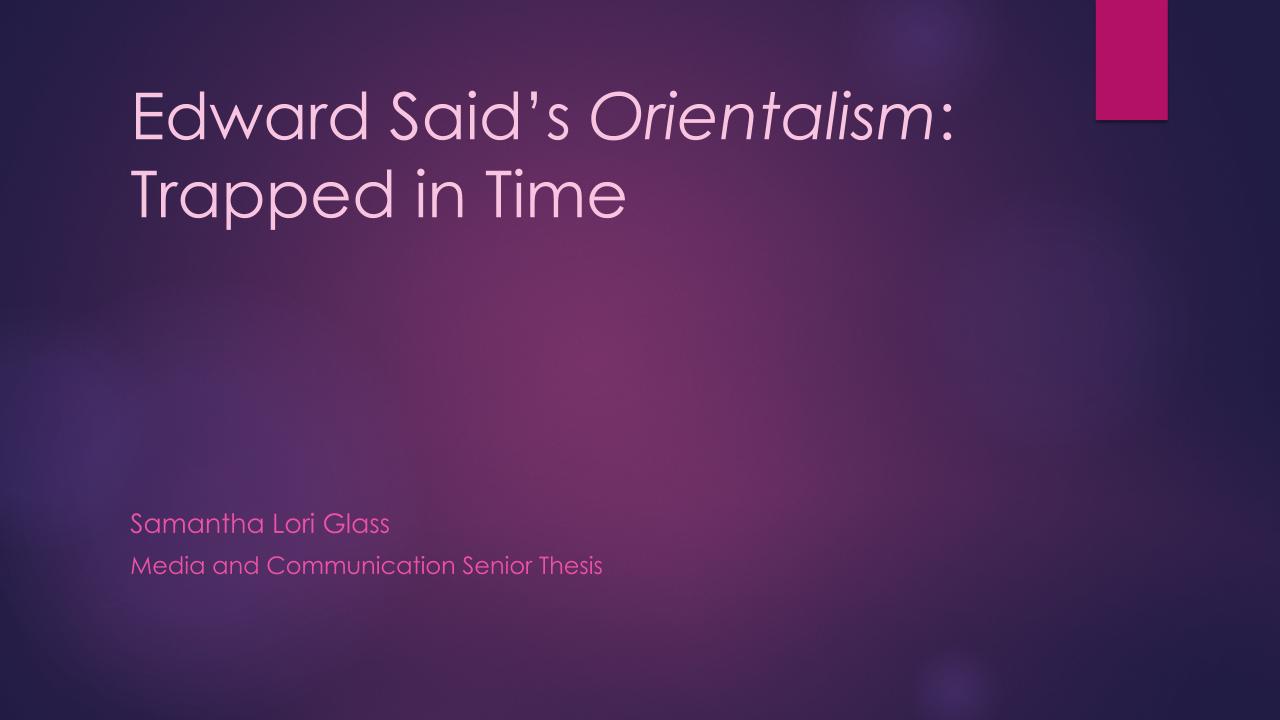 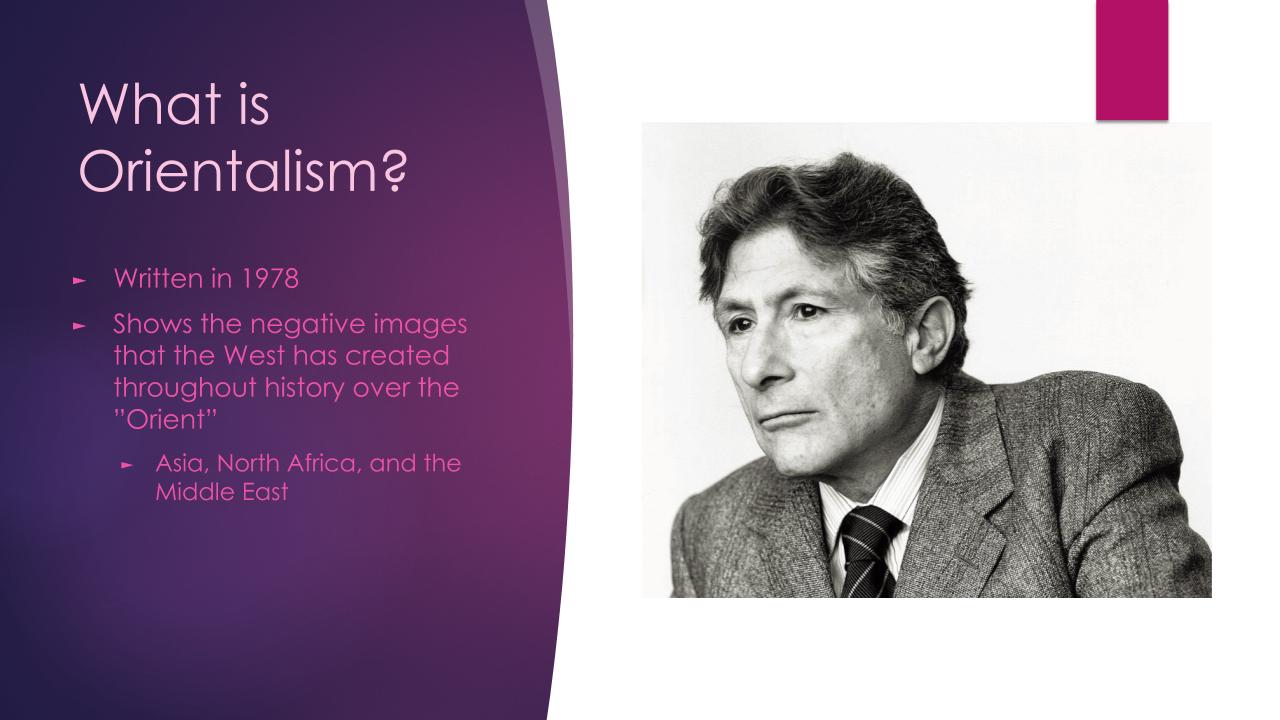 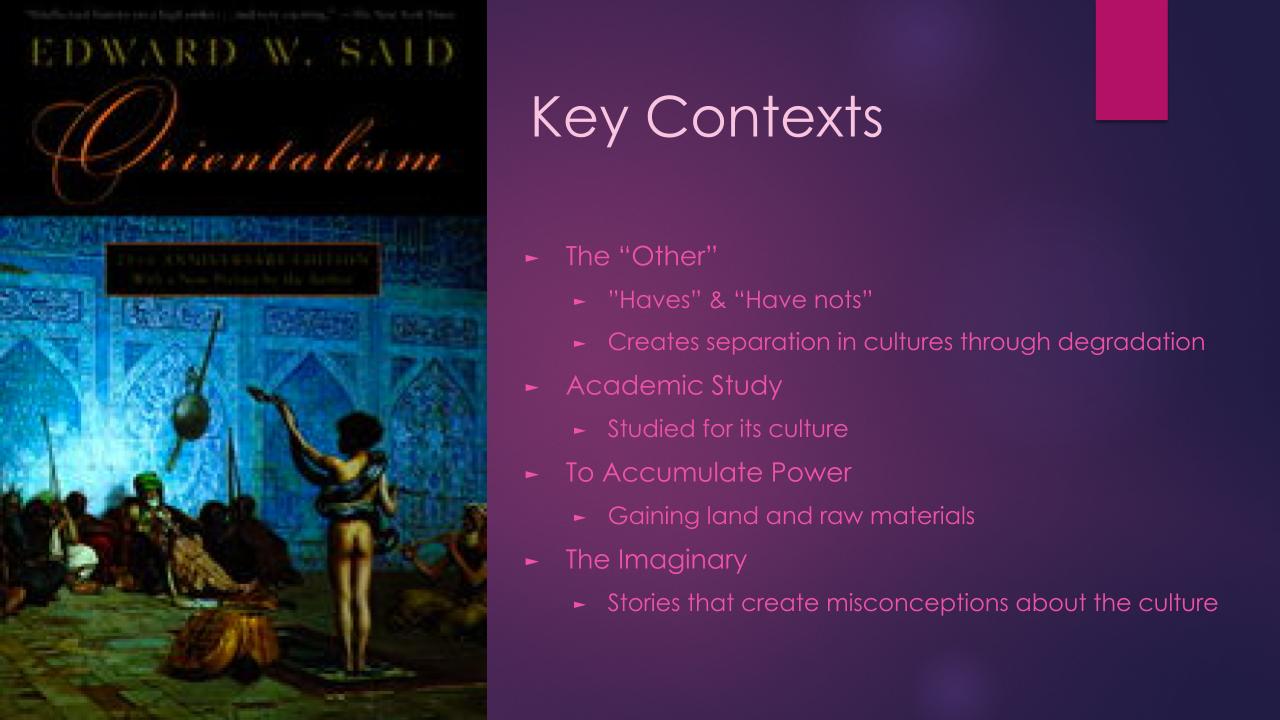 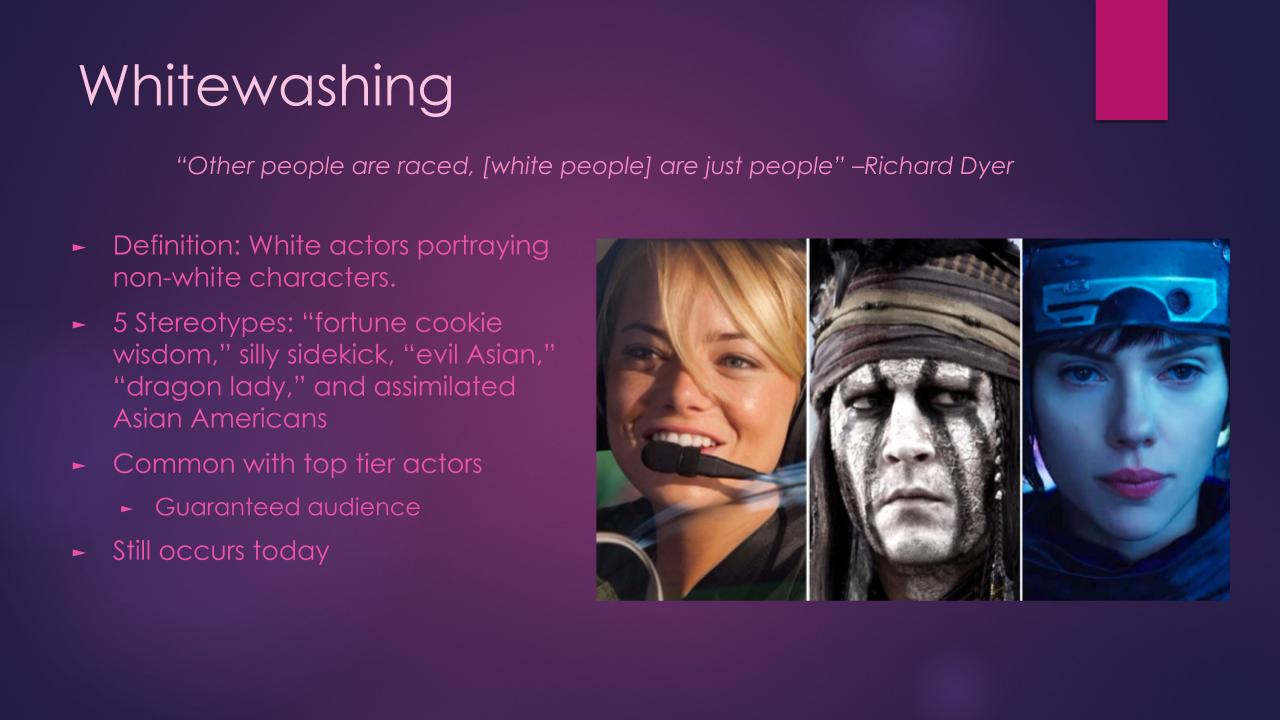 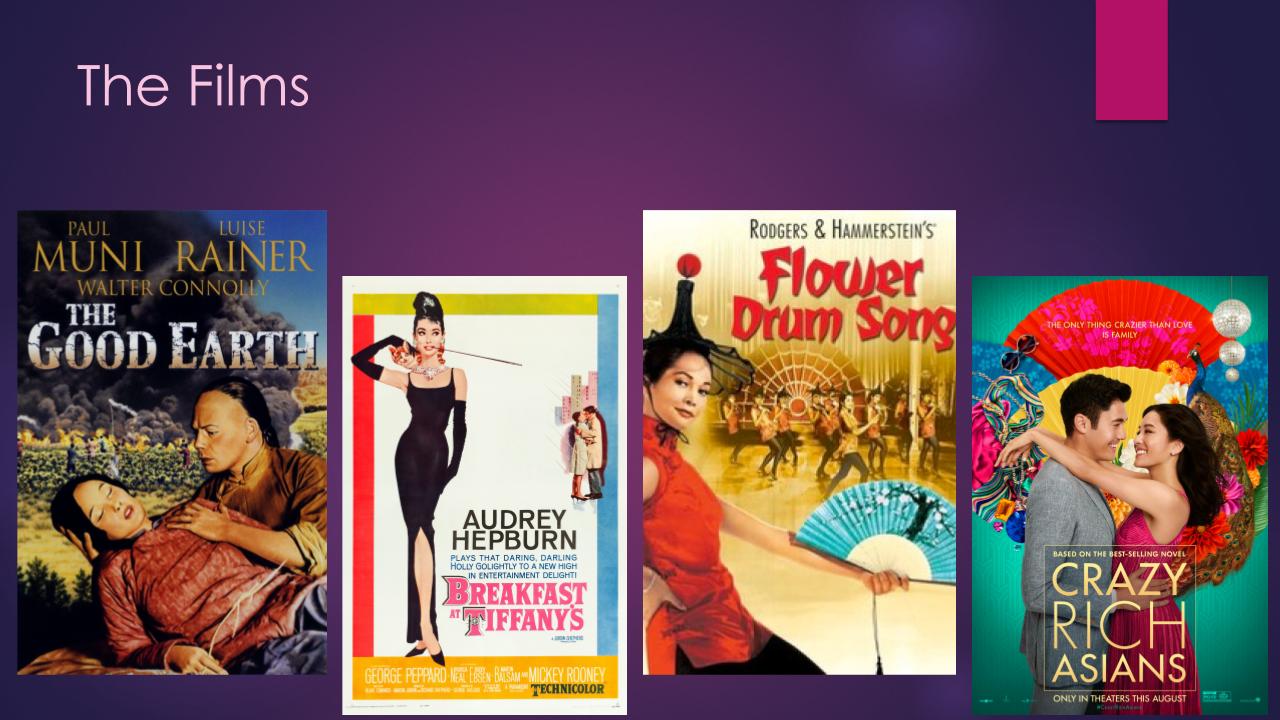 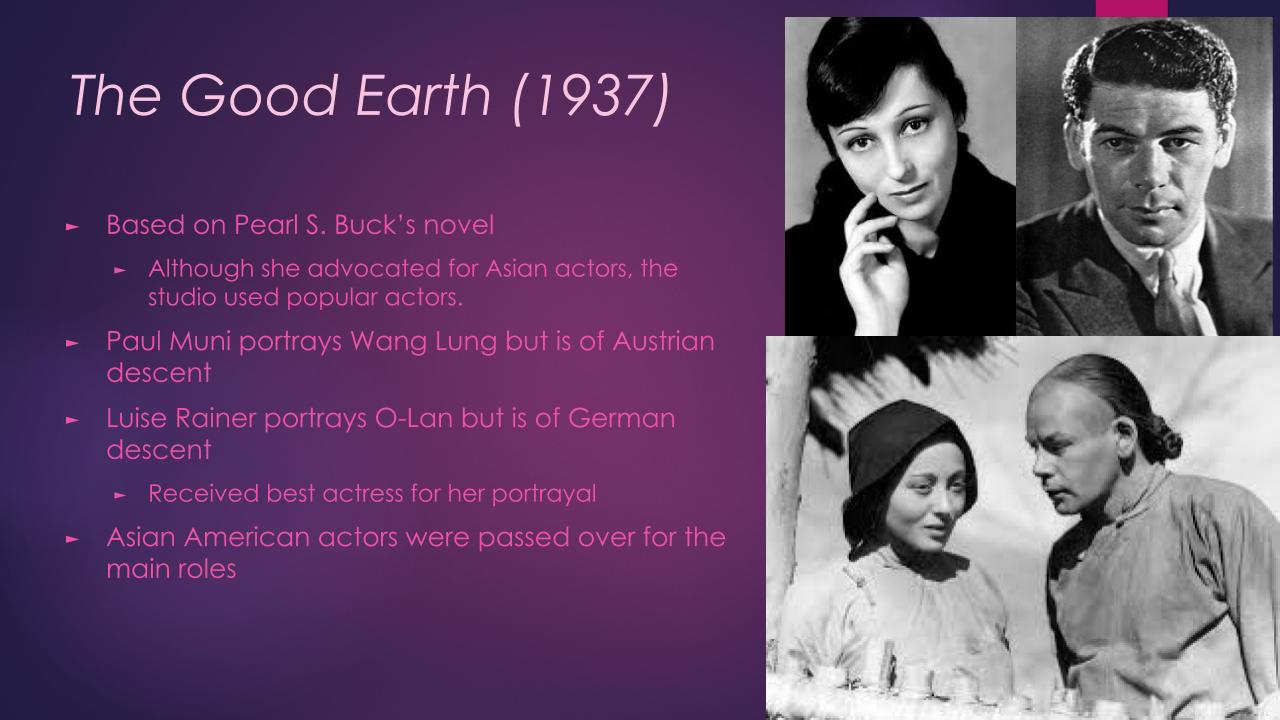 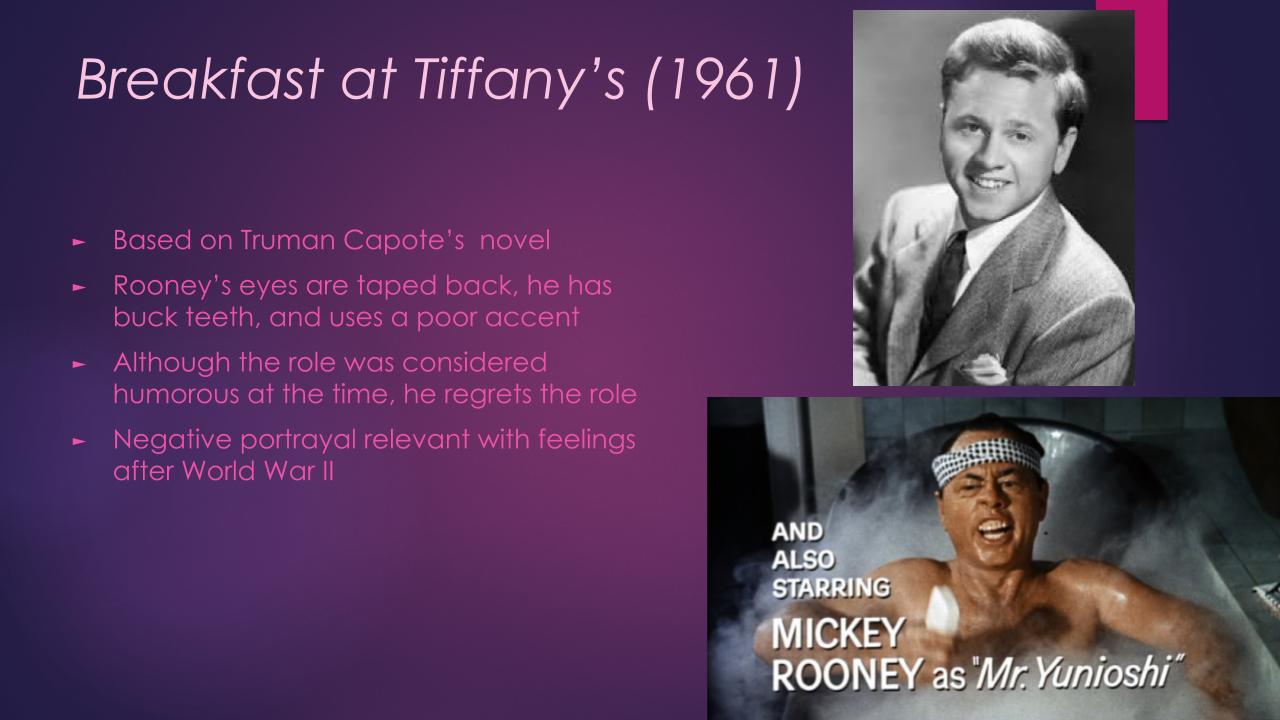 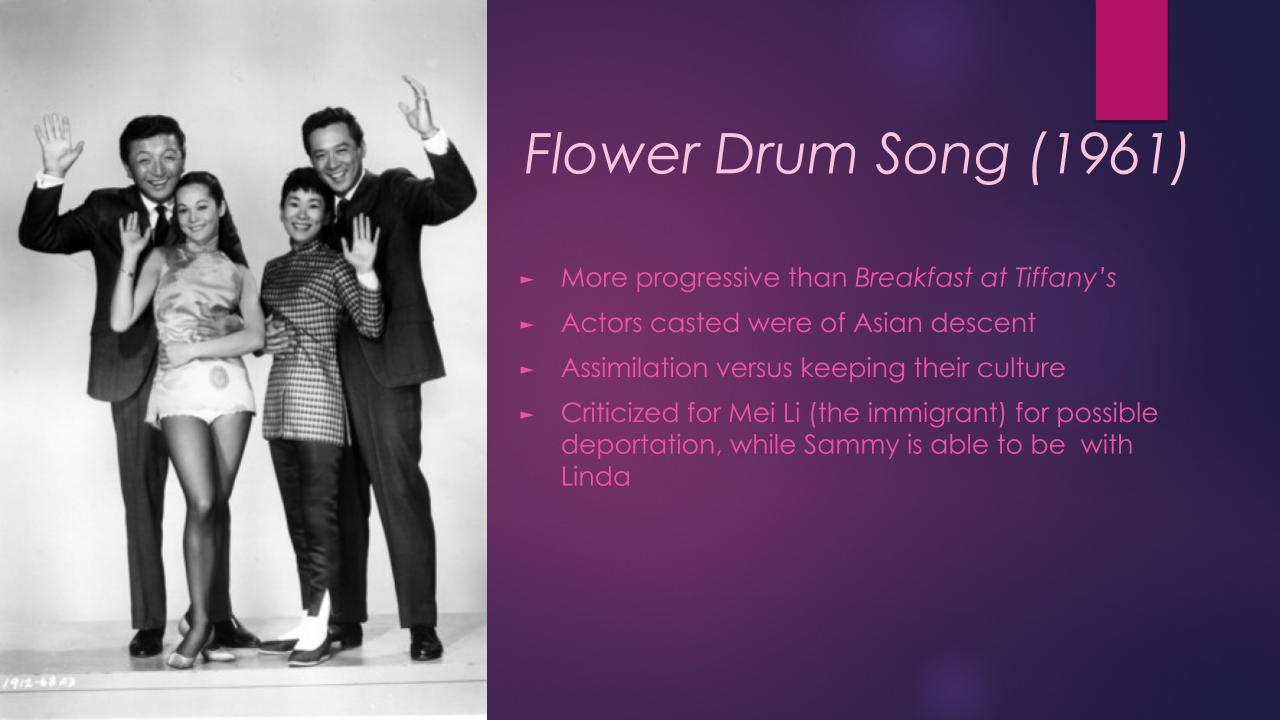 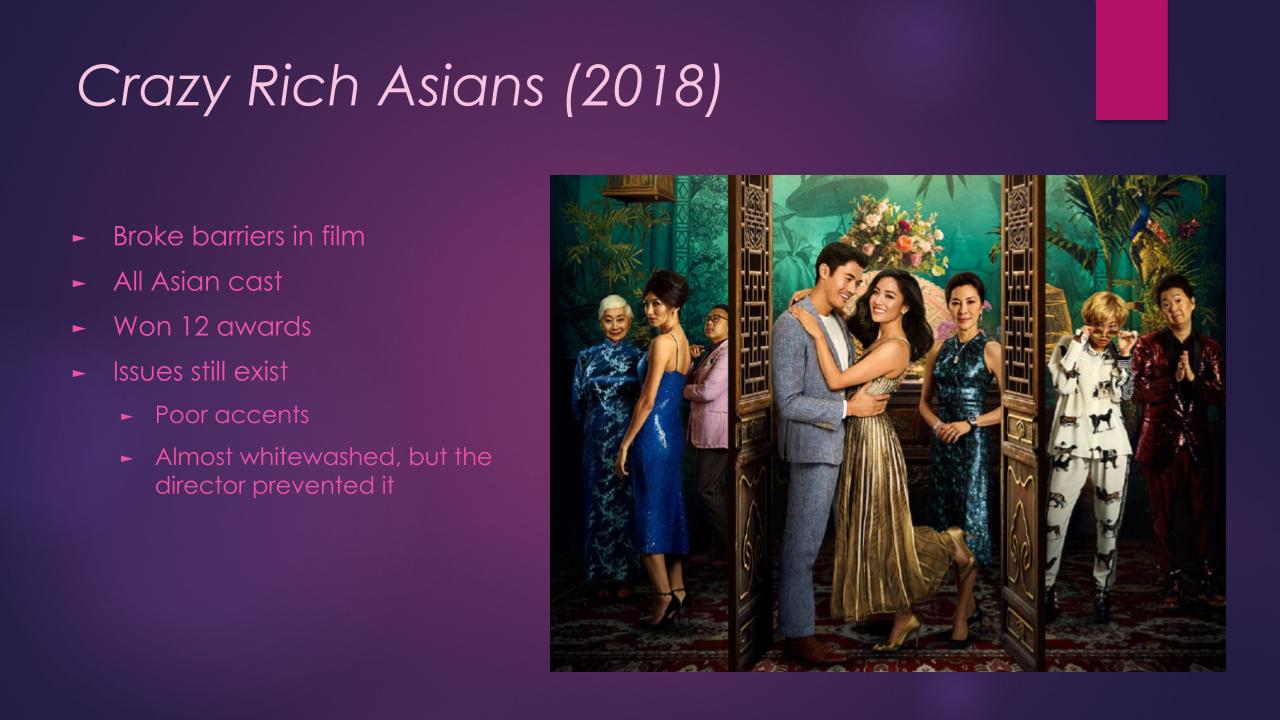 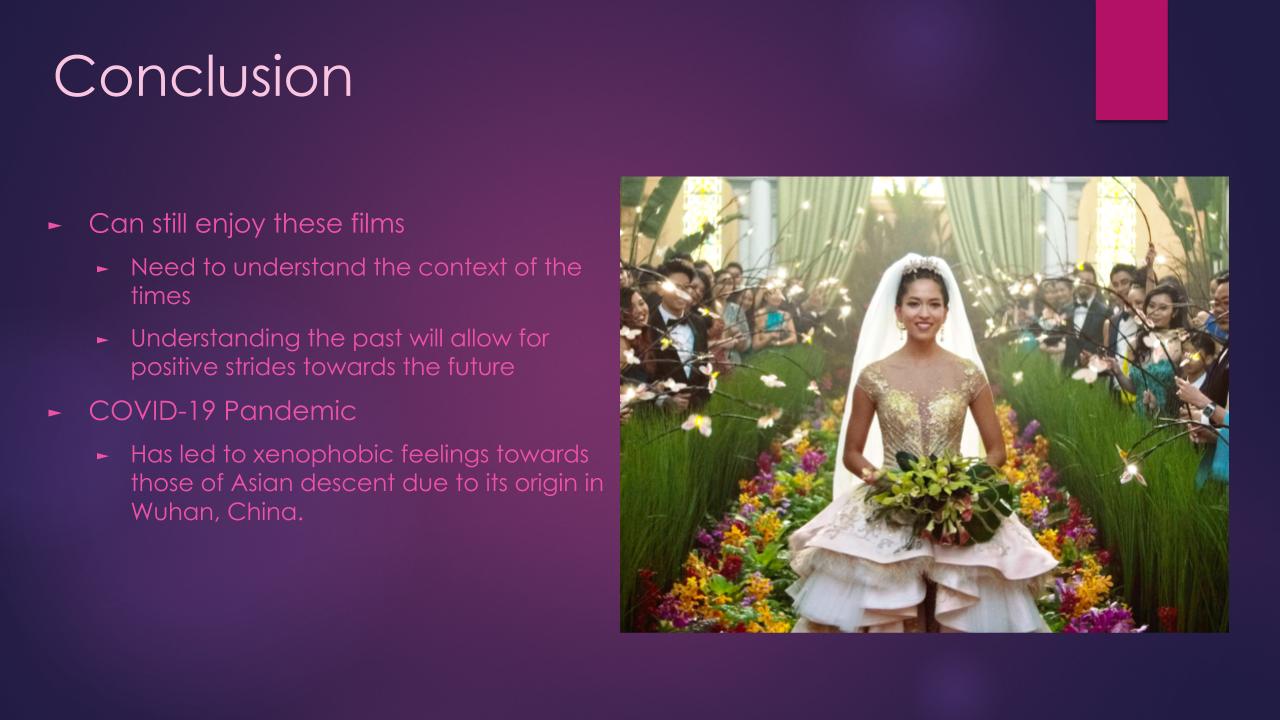 Edward Said developed his theory of Orientalism in 1978. His theory looked at how Western cultures have treated the East, which includes Asia, the Middle East, and parts of Africa. There is differentiation on what parts of the Occident view the Orient, as the United States has become more tied with the Middle East. In contrast, Europe’s vast history of trade and colonization has connected them with Africa and Asia. The image that has been created has belittled cultures, taken away their meaning, and risks the people in the culture from abandoning it altogether. When power becomes a significant part of the cultural norms, those who are a part of the Orient want to assimilate. Said focuses on three main aspects. First, he looks at how the Orient can be studied for its culture and how it has been misconstrued. Then, Said understands the imaginary definition of the Orient, as the culture has been taken by artists of many mediums to establish the differences that exist in society. This has primarily been done by using the “Other,” as it usually creates false images around the culture as a whole. While the issue of making the culture different has mainly been seen through the Occident, there are still those in the Orient who “Other” their own culture because of the desire to assimilate to the West. Finally, he looks at how the East has been used for power and control.

Throughout history, treatment towards those of Asian descent have been negative, from inside and outside of their own culture. Film is one of the most excellent mediums that audiences can look back to understand how this treatment has improved or stayed the same throughout history. The Good Earth (1937), Breakfast at Tiffany’s (1961), Flower Drum Song (1961), and Crazy Rich Asians (2018) are from different times but represent the Asian culture in positive and negative ways. The imaginary definition of the East has been used to tell these stories through whitewashing. However, through these representations, which have positive and negative feedback, audiences can recognize the issues that exist, without having to disregard these films. Film is an important medium, and as it holds a lot of power, it can also do a lot of good. Current events of the COVID-19 pandemic may push back the positivity that has been attempted through xenophobic beliefs of the illness.