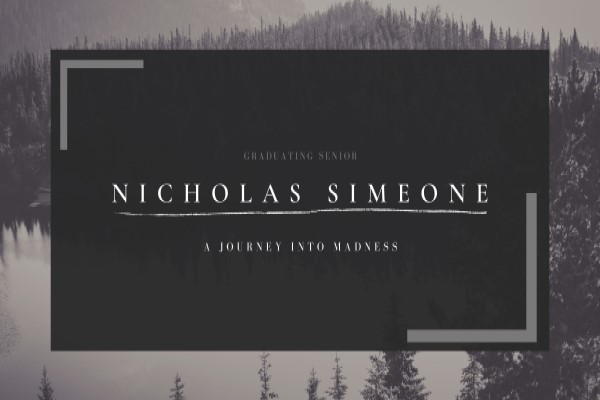 My name is Nicholas Simeone and I am a senior Media & Communications major with a concentration in video production at Arcadia University. I love creating and editing films and I love playing tennis. I am on the tennis team at Arcadia and due to the unfortunate circumstances, I will not be able to finish out my last semester of tennis. 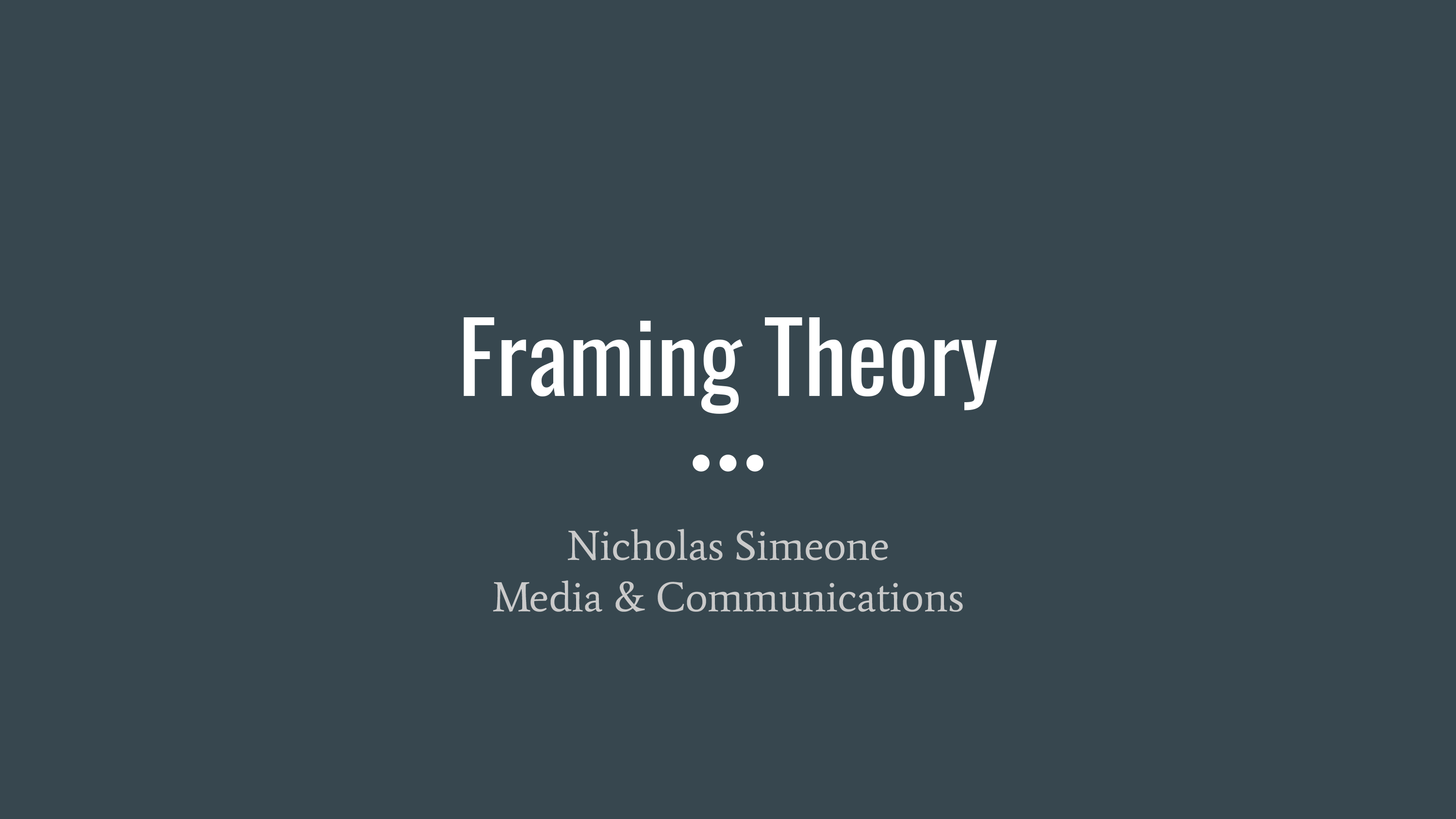 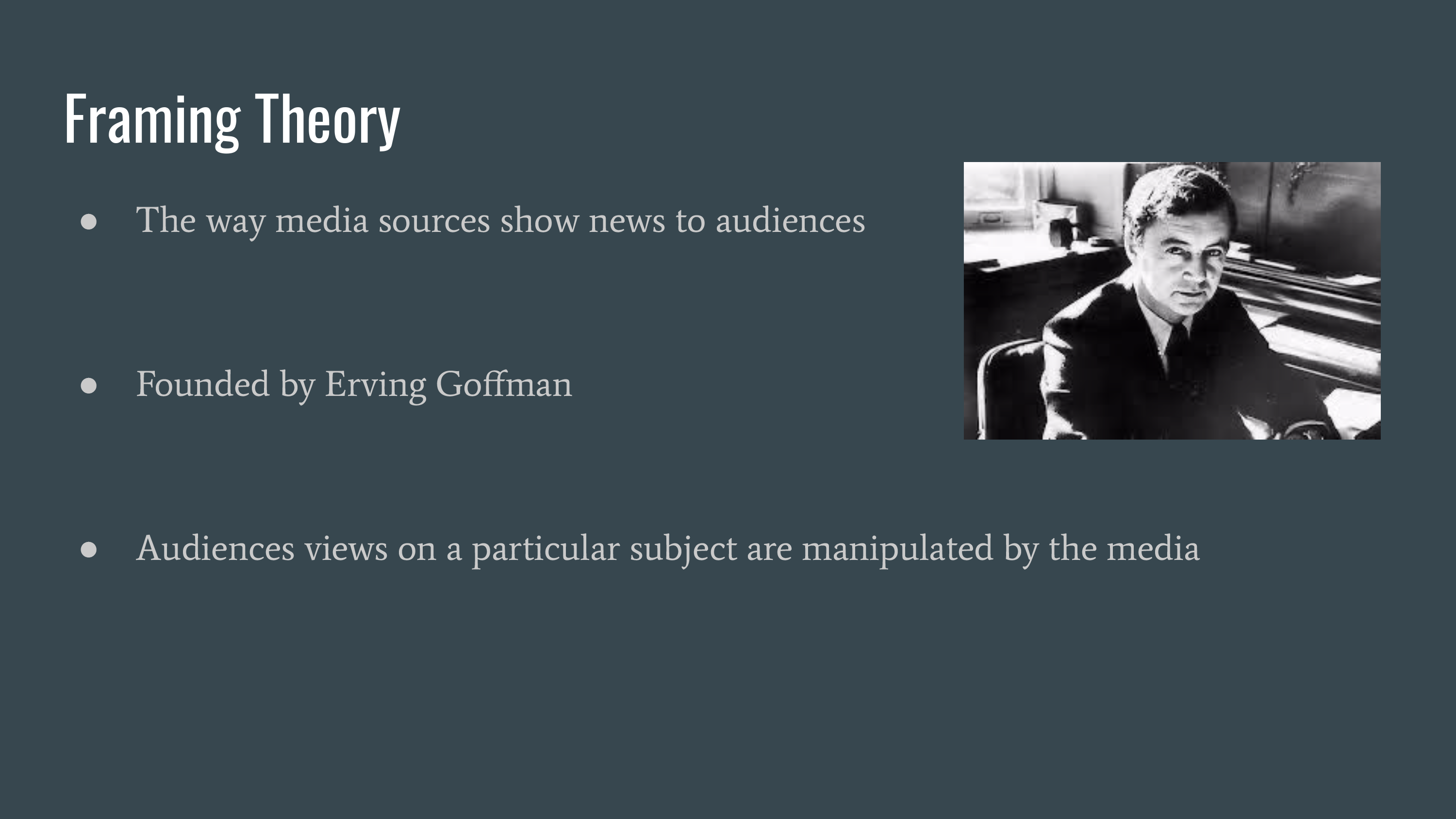 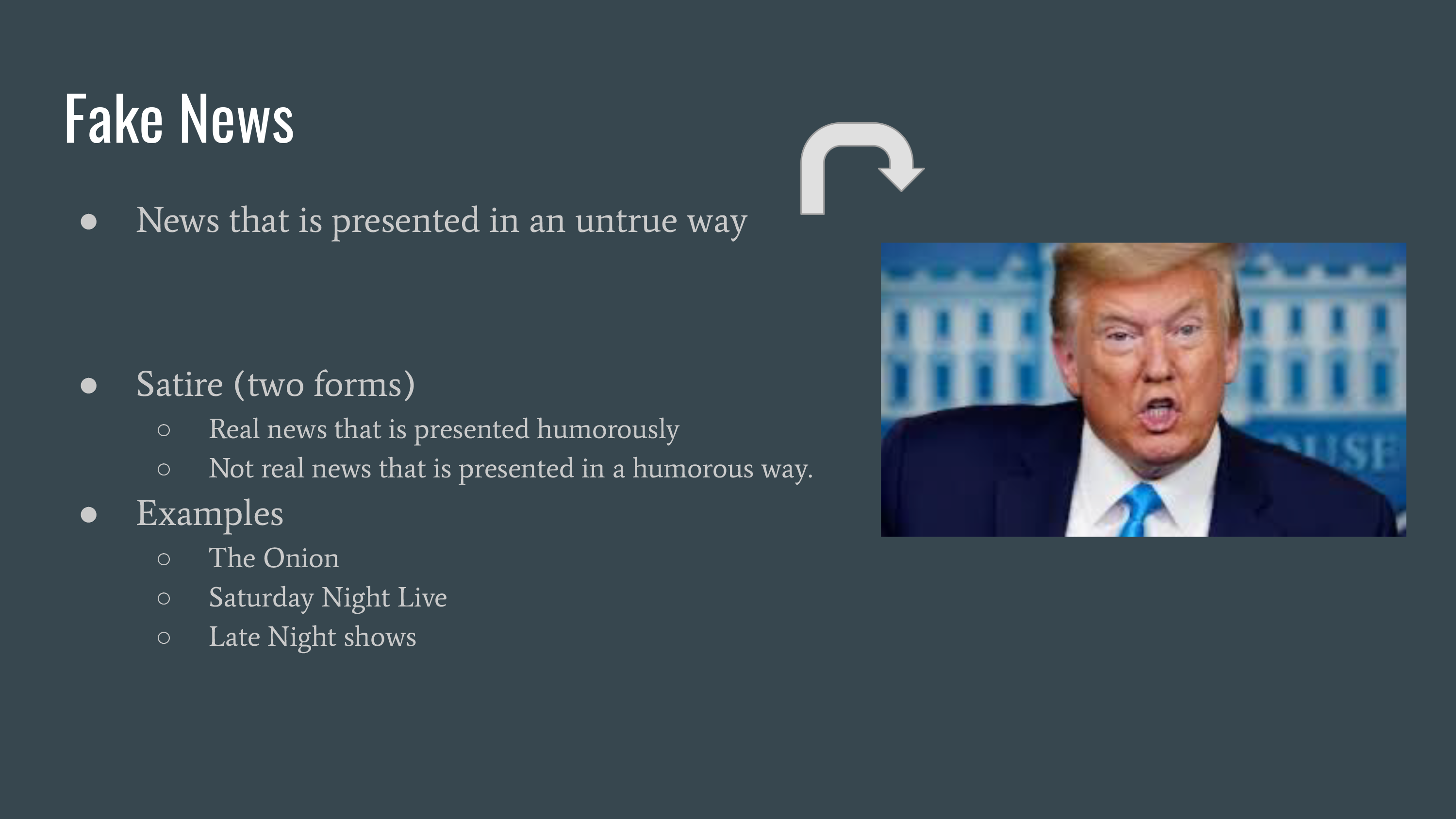 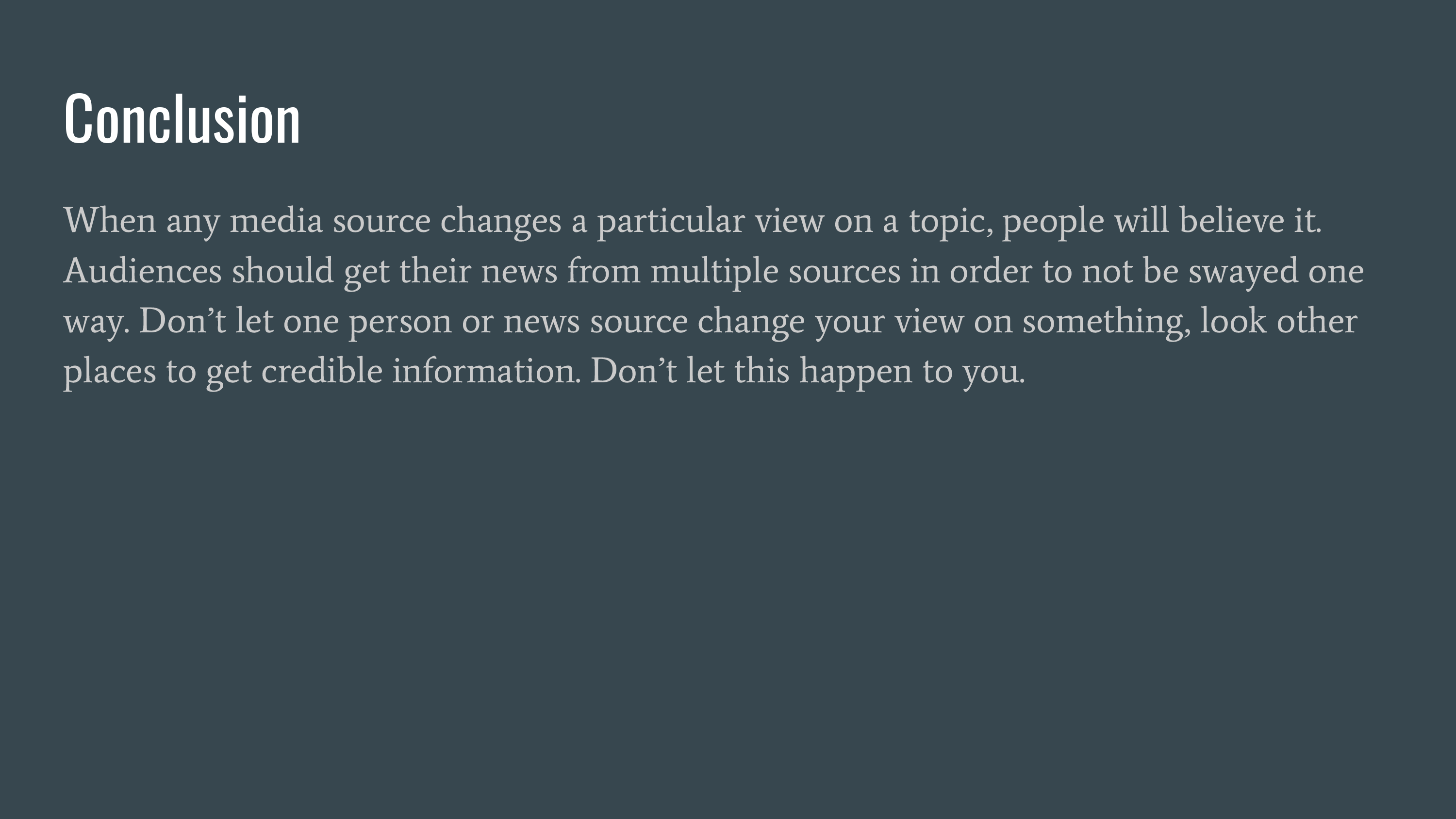 I explored the theory of Framing to focus on for my thesis paper. Framing Theory is how the media presents news to its audience and there are many different ways in which the topic can be shown. The media can change truthful stories into different forms of the truth to put someone into a positive light or a negative light. Framing Theory was brought to existence by a man known as Erving Goffman. He was a writer and psychologist and was known as “the most influential American sociologist of the twentieth century”.

For my critical analysis, I decided to write about fake news in the real world. I explored past elections, primarily the 2016 presidential election and how that was viewed by the public and how the media framed many stories about the president. I went on to talk about how there were different kinds of fake news in the world such as actual fake news from sources like the onion. Since the Coronavirus was affecting everyone during the time I was writing my Thesis paper, I chose to talk about how the media framed the severity of the virus. I really enjoyed writing this paper because I could really dig deep into satire as well as the truth. It was fun to explore how many people were influenced by what they saw and heard on the news.