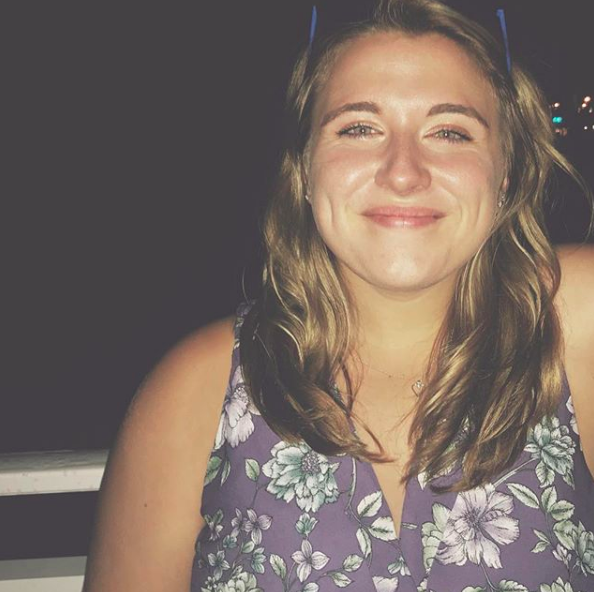 Kate Jock is a graduating senior Communications major at Arcadia University minoring in history. In 2019, she interned for the International Network of Street Papers, through which her article “The United States has a hostile architecture problem. Is public space becoming private?” has been published by a number of street papers in the United States as well as Japan, Finland, and Germany, among others. She recently completed an academic year as Editor in Chief of Loco Mag. This project, with a help from Dr. Michael Dwyer, is inspired by her love of movies, sharing the experience of a beloved work with a friend, and finding things you can watch over and over again. She plans to pursue a career in writing and communications after graduation.

Stuart Hall, a cultural theorist who helped develop what we understand as modern media theory, defined reception theory as a sort of reader response implying that all media texts are encoded and decoded with messages. A producer of a media text encodes a message which is meant to be decoded by the consumer. They might accept the message, negotiate their own reading, or completely reject it. After spending a decade as the biggest show in the world, Game of Thrones came to a close in 2019 and after months of anticipation leading up to a final season completely fell out of the cultural conversation. In this piece, I explored an application of reception theory in the context of the series finale of HBO’s Game of Thrones. 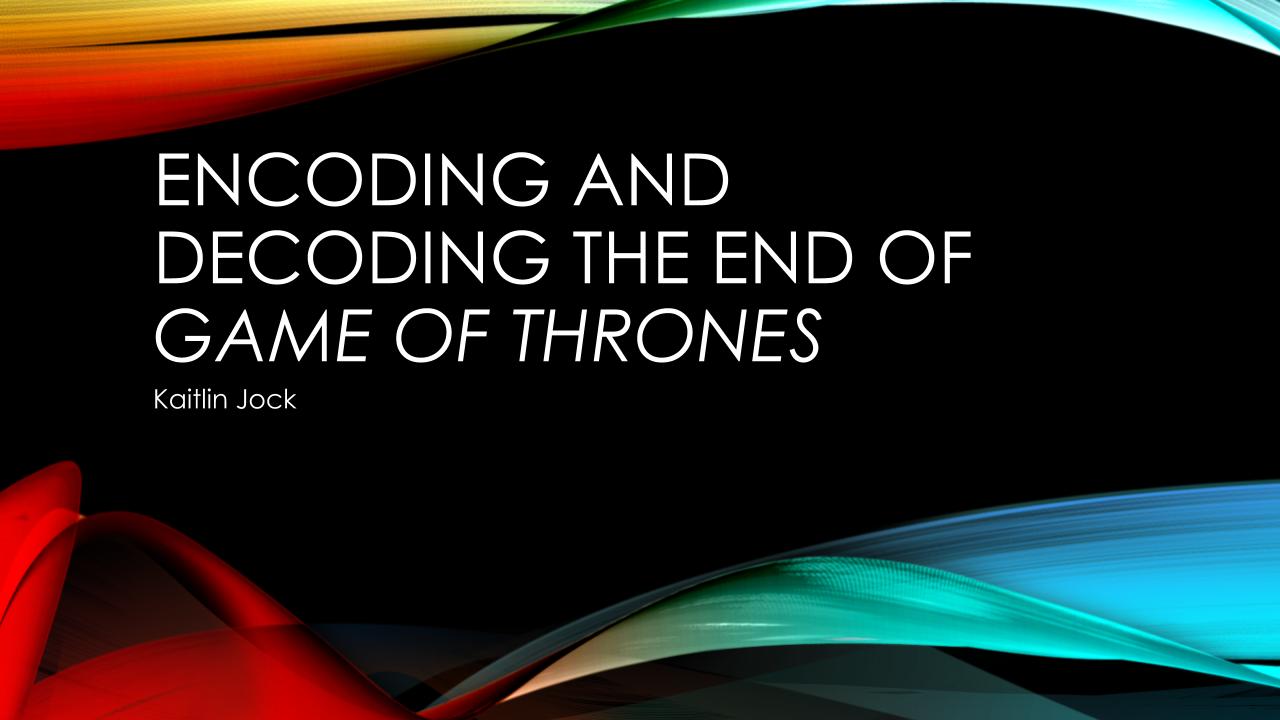 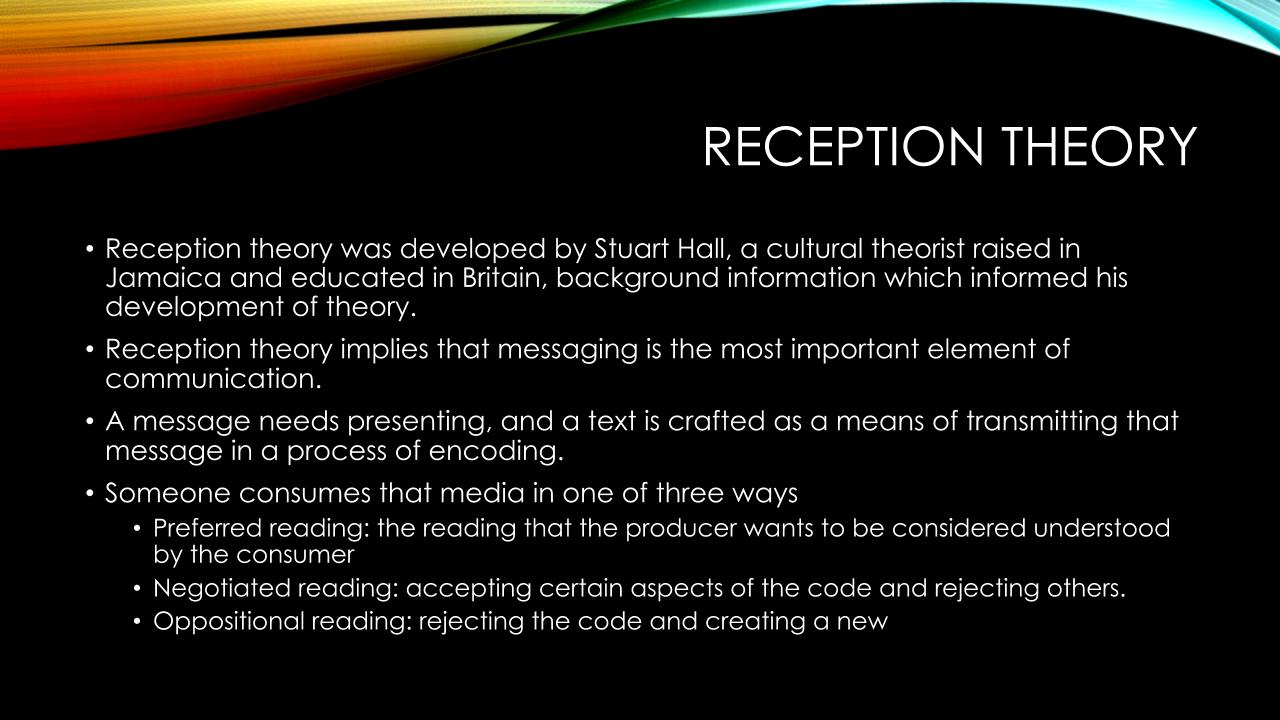 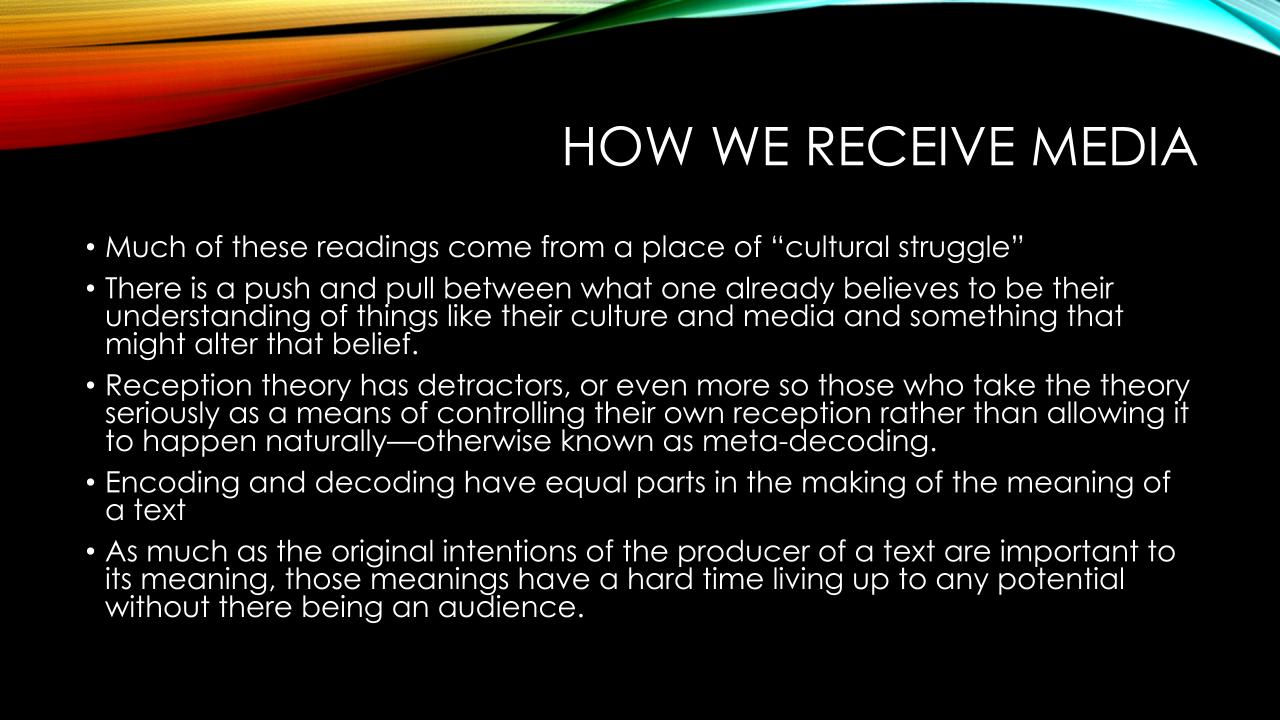 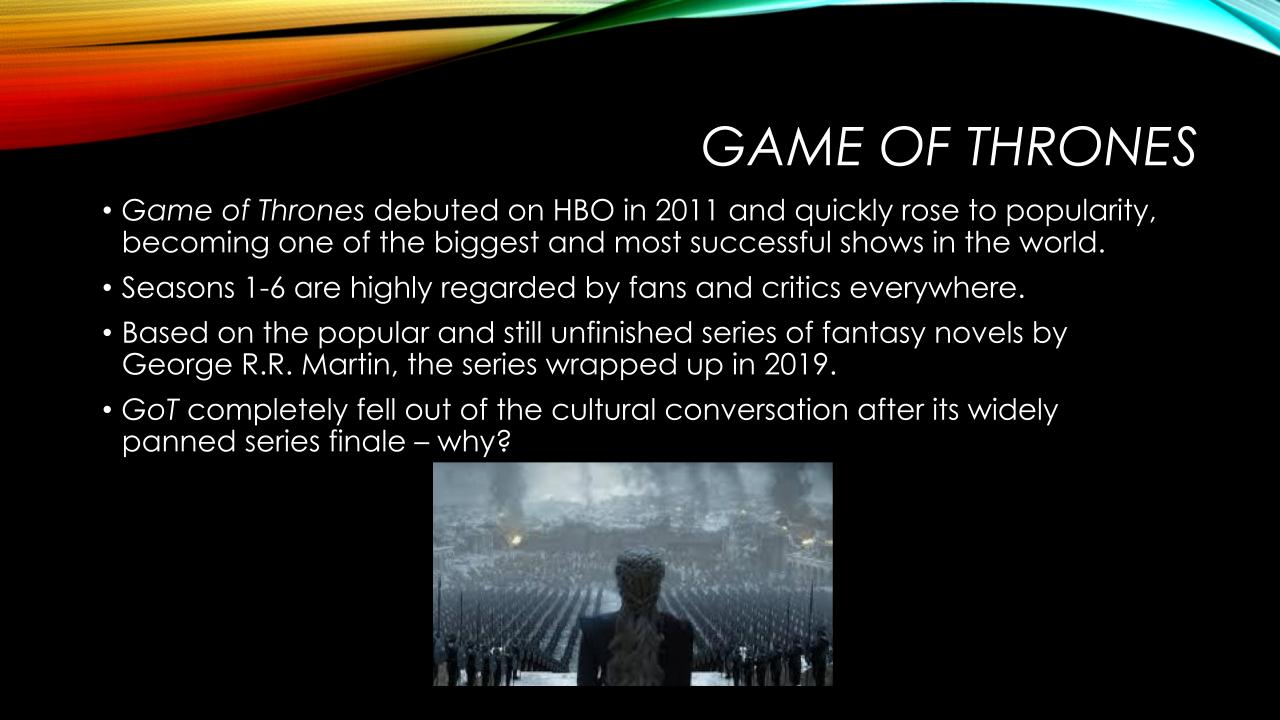 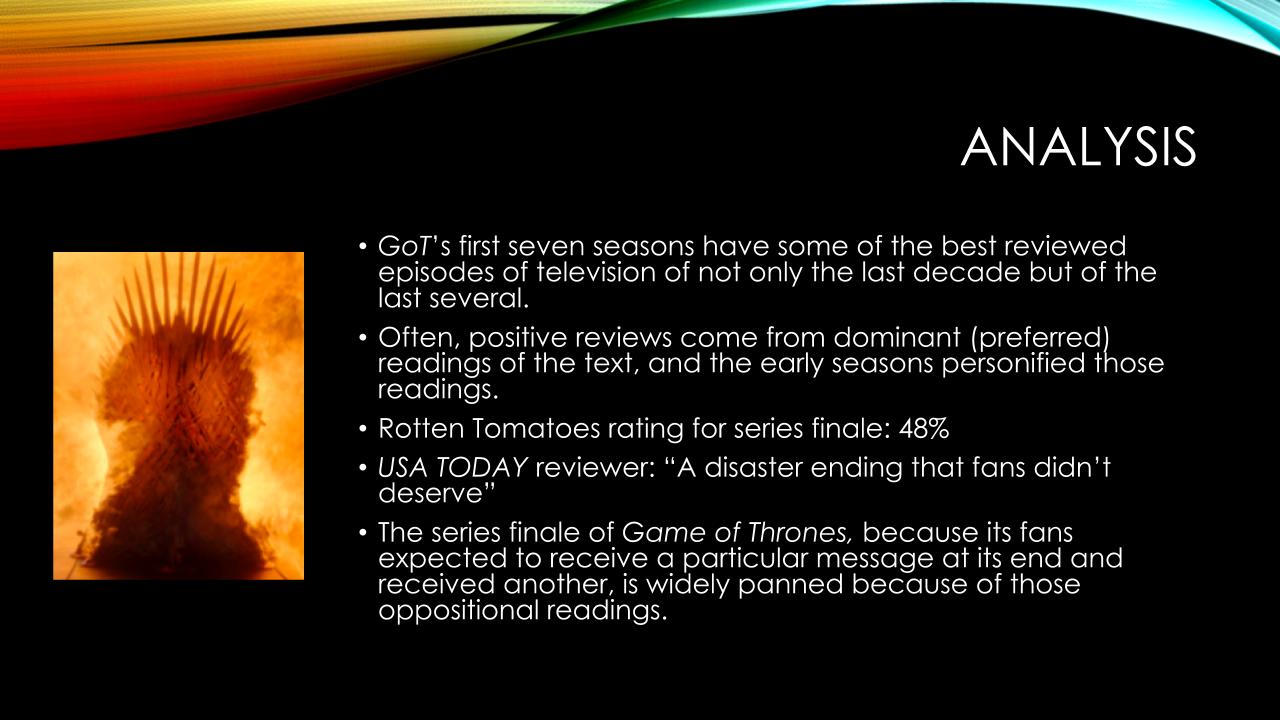 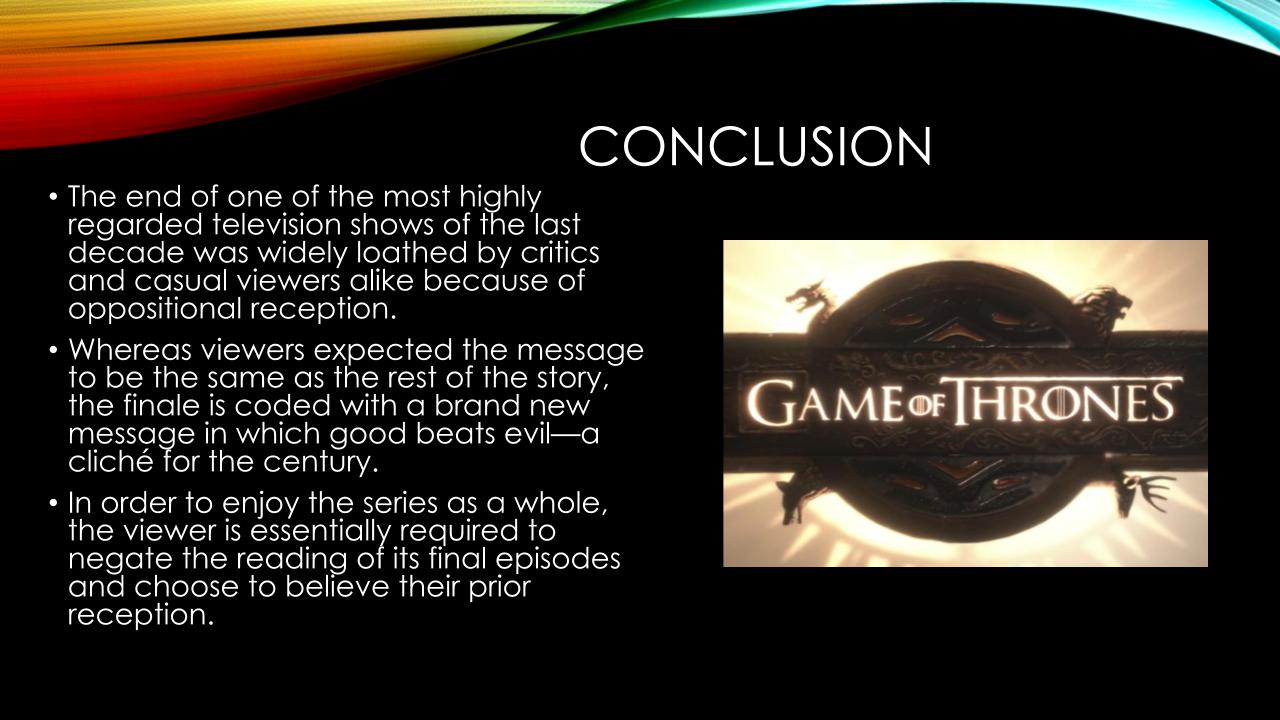 ARE YOU STILL WATCHING?
Kate Jock · Are You Still Watching?