I am Eric Franklin McInnis, a Communications major with a concentration in Multimedia Publishing. As a young kid, my biggest passions were computers, media, and writing. I loved exploring the Internet and discovering new facts, information and trivia. I loved watching television and film, unaware I loved how editing, writing and production could create something emotionally resonant and inspiring. I loved writing, expressing my emotions and ideas through written word and expression.

This all led to my own interests in Communications and has led to some great experiences. From developing my own sense of criticism as I review movies, to my own anecdotes expressing my passions, to even helping others grow their online presence. It’s been an incredible ride these past four years, and I’m hoping to continue doing the things I love for many more years. 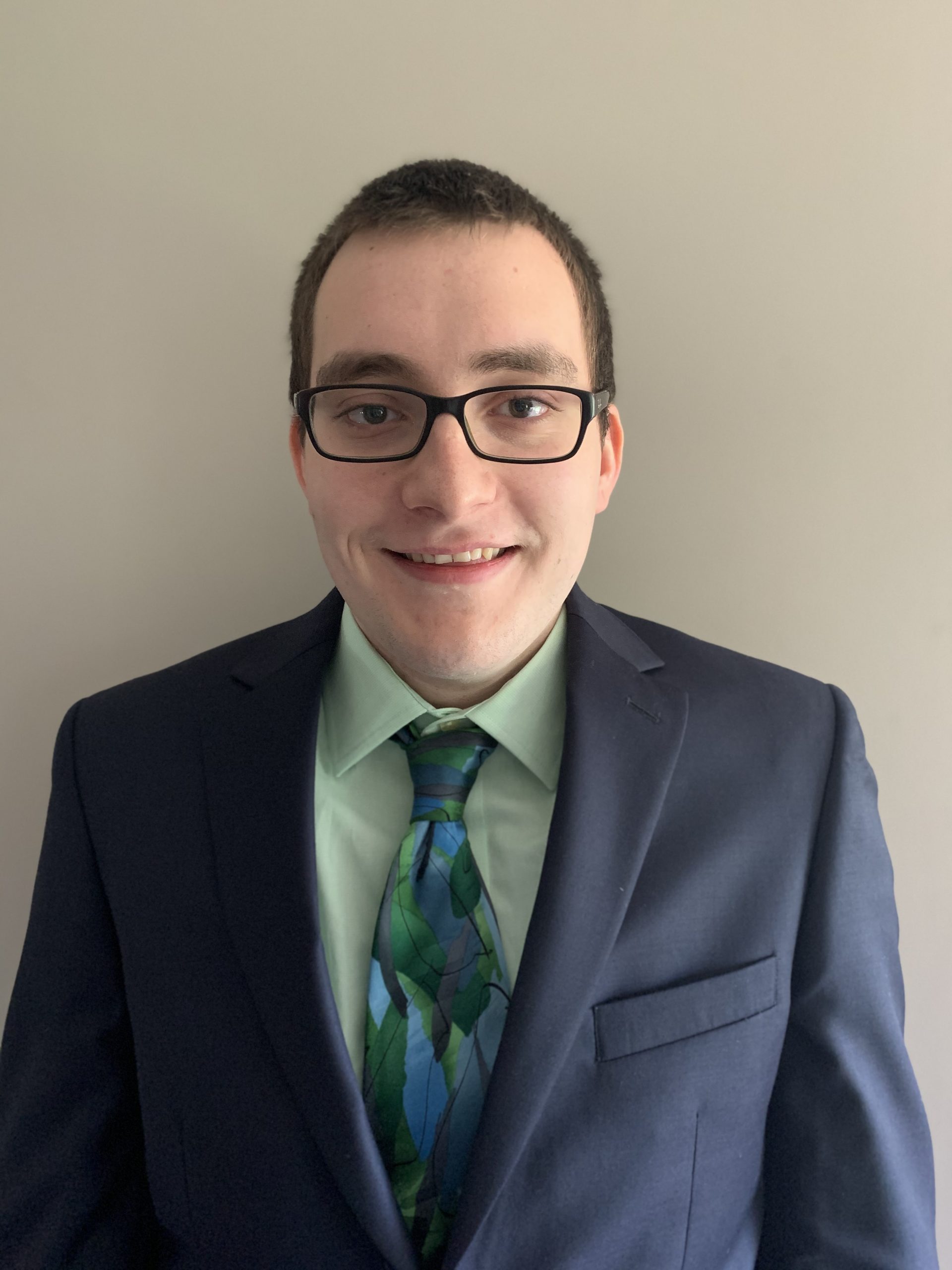 Cultivation theory is the idea of the long-term effects that come from consuming media. It has worn many hats over the years, beginning with television, founded by theorist George Gerbner. It has since evolved, looking at other formats and media, from music videos to reality television, and is one of the most practiced forms of media theory today.

Cultivation theory is so fascinating to me, because I strongly believe the media people consume, while not the main source, affect people’s personalities, ideas, and personal beliefs. And in a day and age where more and more content is delivered, and social media is bigger than ever, it’s important to understand how media impacts and creates long-term effects on people.

Both my critical analysis and capstone creative project relate to cultivation theory. My critical analysis, looking at how social media has amplified people’s thoughts and emotions, looks at how people my age are having their thoughts cultivated and developed through places like Facebook and Twitter. Meanwhile, my manuscript that reviews and analyzes several of the films shot in Philadelphia focuses on the themes and messaging of these movies. How they make the films sharper, more memorable, and develop their themes into the audience. Media does a lot for people, and it’s important to recognize it. So why study it in a way that celebrates a beautiful city? 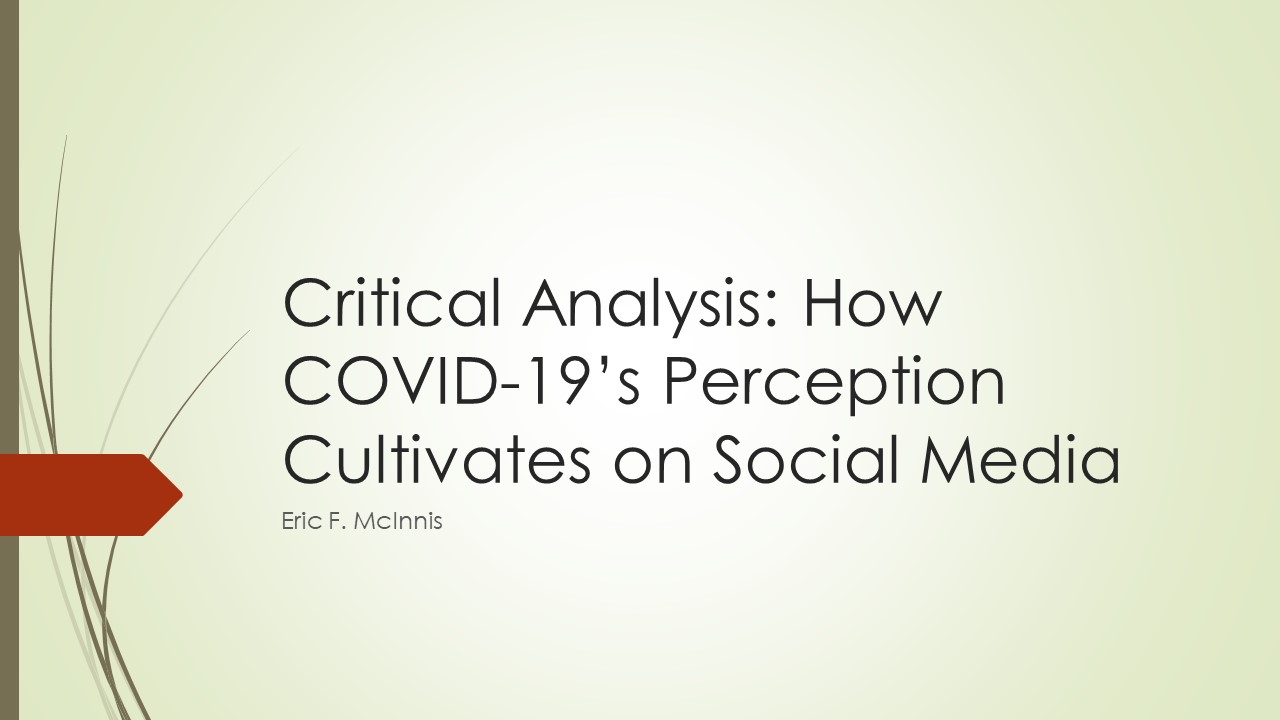 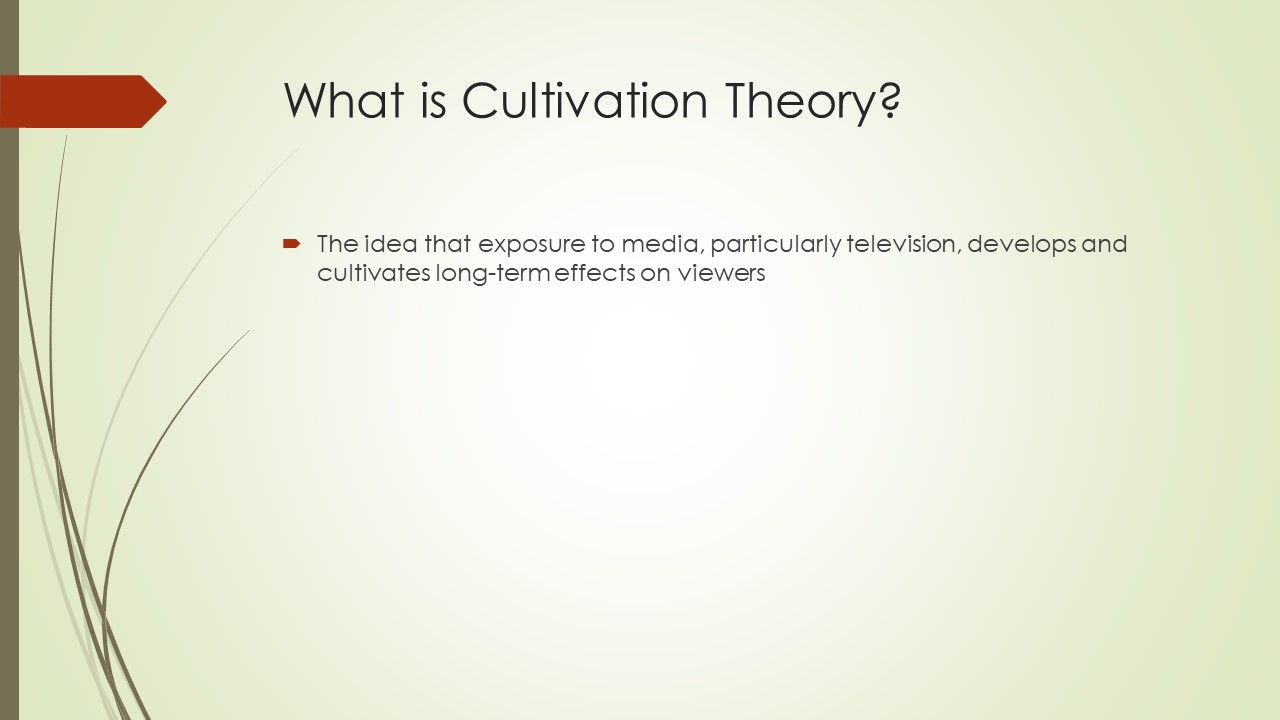 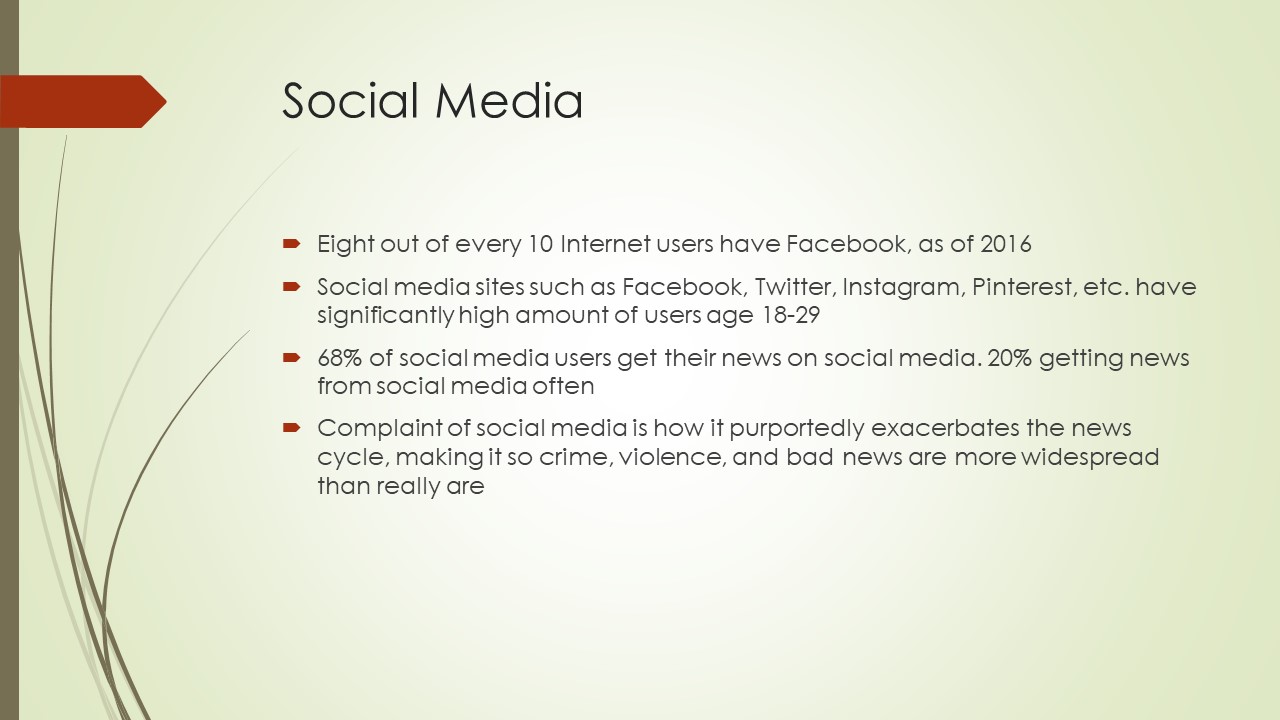 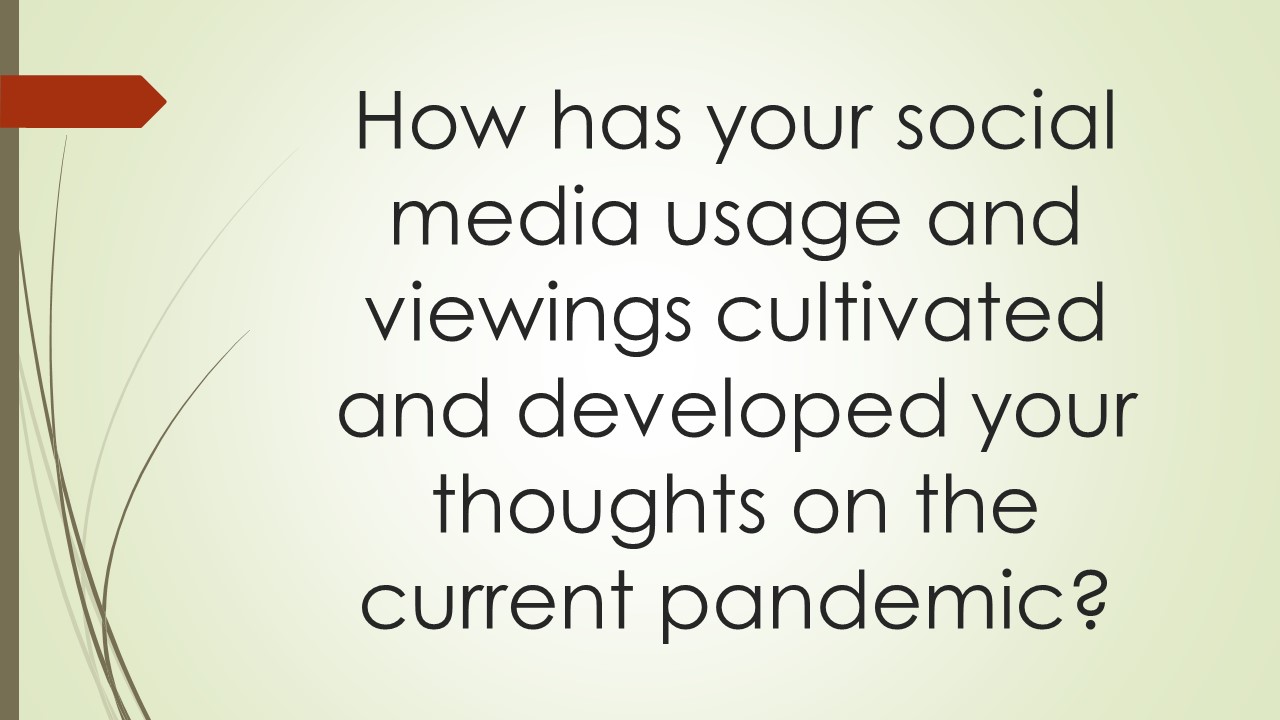 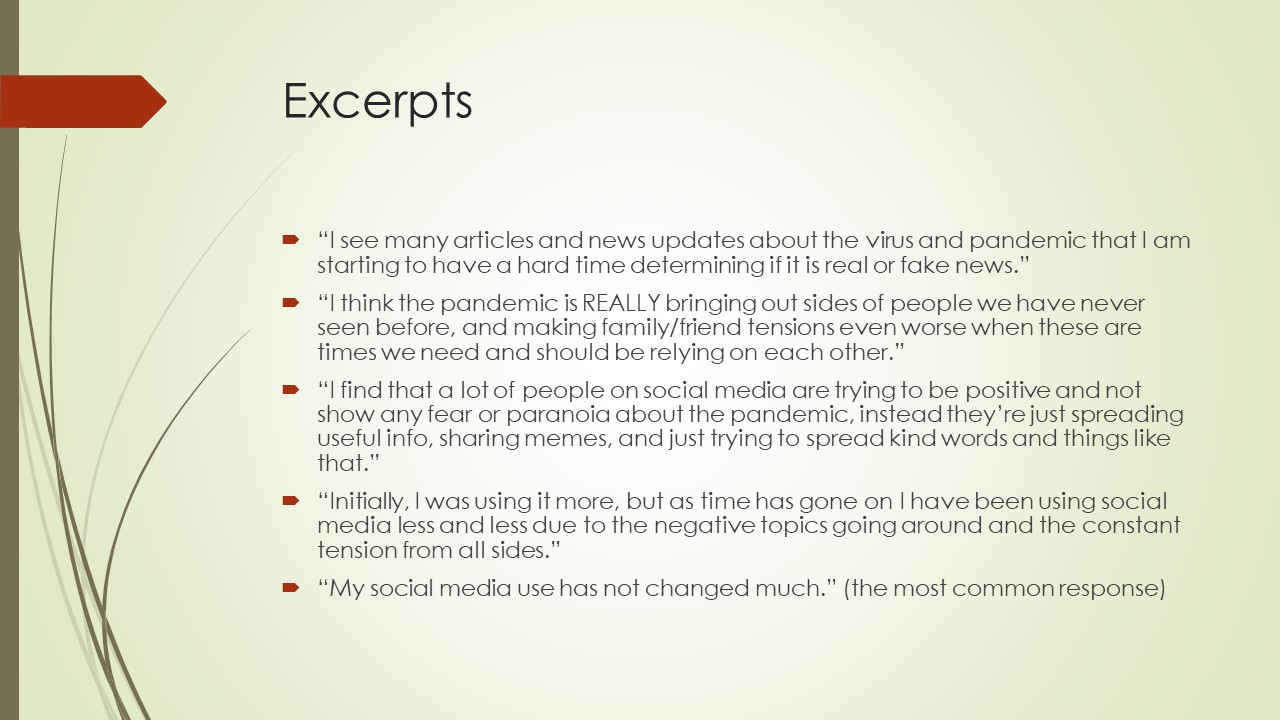 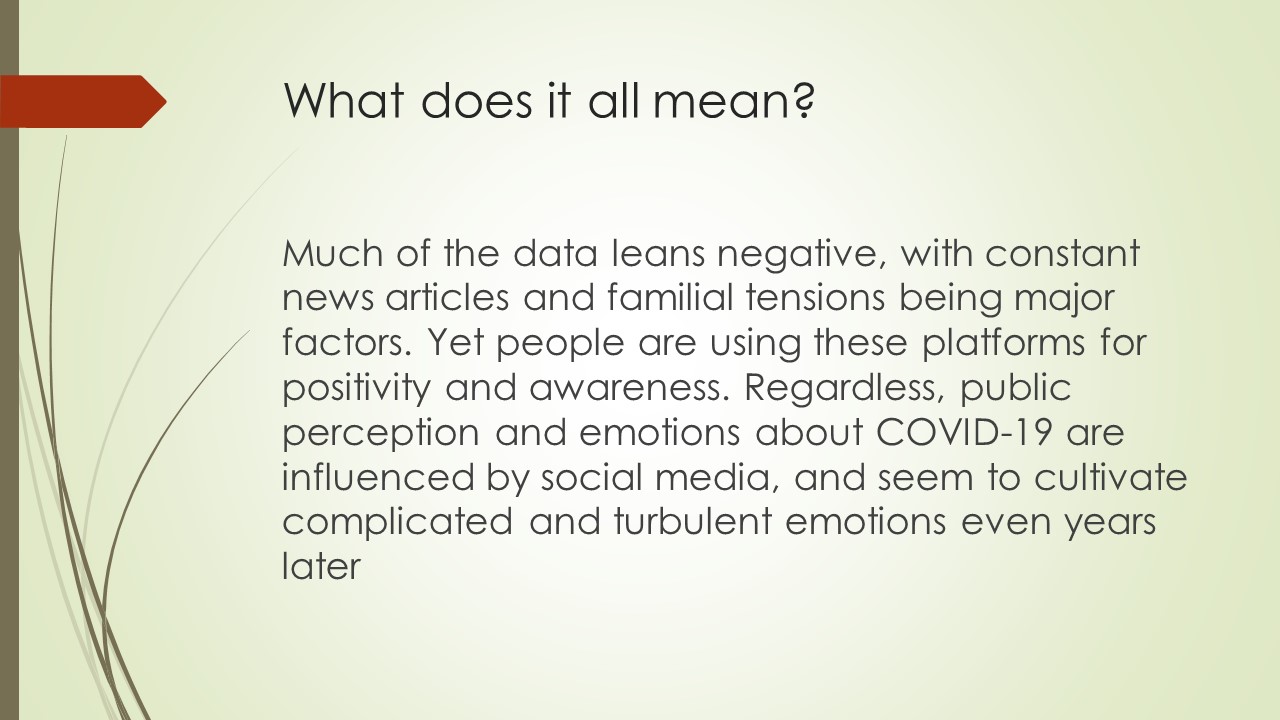 The coronavirus has caused confusing, frustrating, and conflicting emotions. Social media has done the same since its inception. The coronavirus and social media are practically inseparable, as the latter has been used as either an informational gateway to discover news and information, or as entertainment to distract from the constant barrage of information and stress. My study looked at how fellow students my age were using social media in these times, and how their use has cultivated their emotions, positively or negatively. The general consensus seemed to be skewed towards negative, yet there’s still attempts to bring light and optimism. Either way, COVID-19 is going to leave a lot of impacts, and social media will accelerate said impacts.