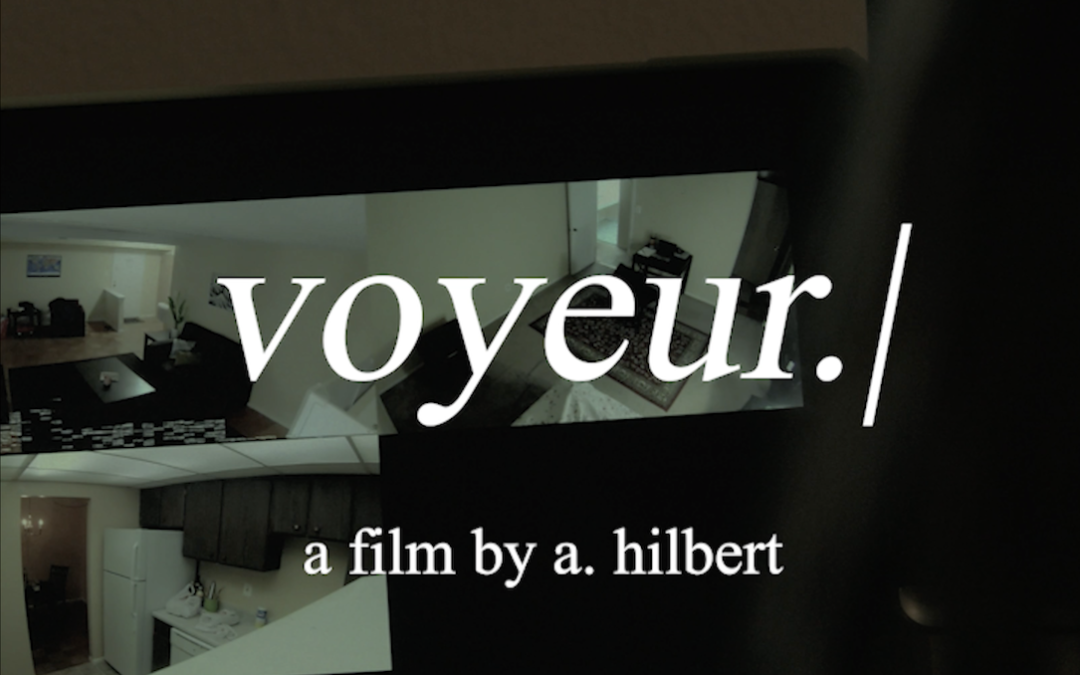 I have a fully edited version of the film that just needs a couple of touch-ups so I can test them on the different monitors in Murphy. I’ve learned recently that Voyeur will be played on a loop in Stiteler for the whole night. The quality of my film has been degraded because of a couple of mistakes I made while setting up the cameras I used to film, so I’m a bit worried about having my film projected very large. Honestly though, I’m mostly just excited to show what I’ve spent so long working on. I’ve put a lot of my time and effort into this project and although it may not be exactly how I imagined it, I’m so proud of myself for getting a project like this done completely under my own management. Erik is finishing up the composition of the score and I sent him an outline of the script with musical direction, but I gave him almost complete creative freedom so I’m so excited to see what he creates. It’s going to be amazing and I have complete faith that it’s really going to bring the whole film to its peak form. The most exciting moment of college is supposed to be graduation, but I’ve been waiting to premiere this film since last semester. I’ve brainstormed, written, revised, planned, organized, directed, filmed, set up and taken down sets, assembled and edited. I’ve been everything and every role I’ve dreamt of doing, and now I almost have the finished product to have as a reminder of everything I’ve learned through this process.