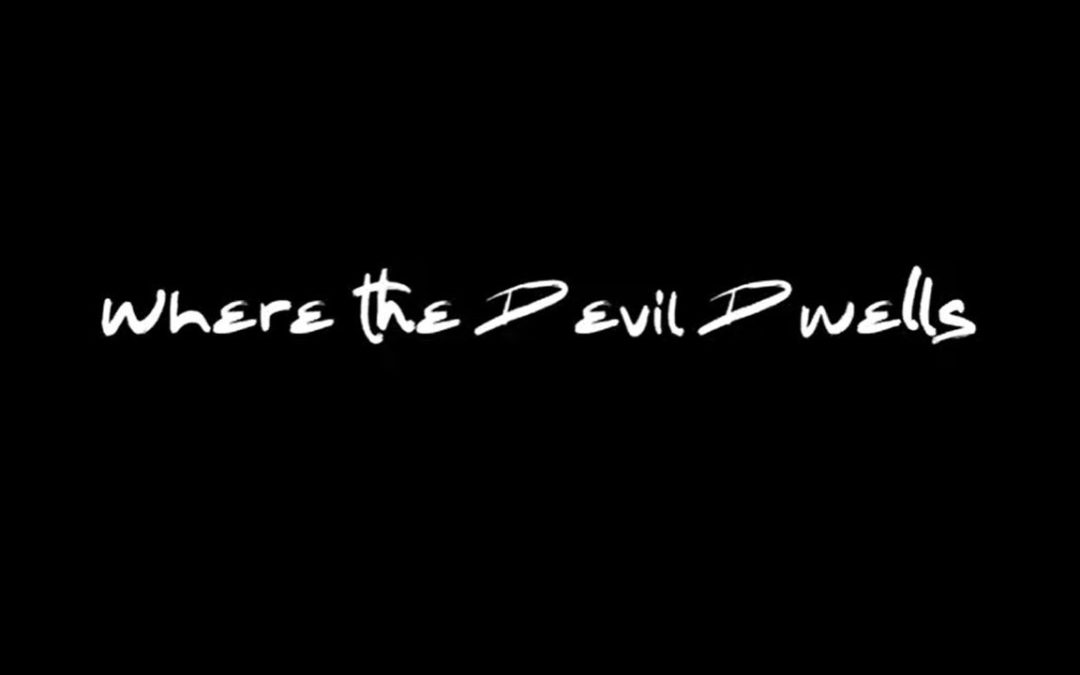 This is my fifth and final blog for my senior seminar creative project. After over half a month, a finally present the finished product for my creative thesis project. A documentary about the most famous “character” in New Jersey’s folklore, the Jersey Devil. The documentary is titled “Where the Devil Dwells.” A 36-minute romp of history, myths and even old commercials.

After the final edits of each chapter were completed, I did some extra audio tweaking to make sure that the audio wasn’t too loud. As the audio would sometimes differ between chapters (some of the chapters’ audio was a bit quiet while others were a bit too loud). This does not include how my “dramatic narrating voice” changes. That’s more of a “me issue”.

With that, the full documentary is available below and will also be showcased along with everyone else’s projects on Friday the 29th. Hope you enjoy it (or mildly enjoy it). My only regret is that there’s no merchandise based off my documentary.