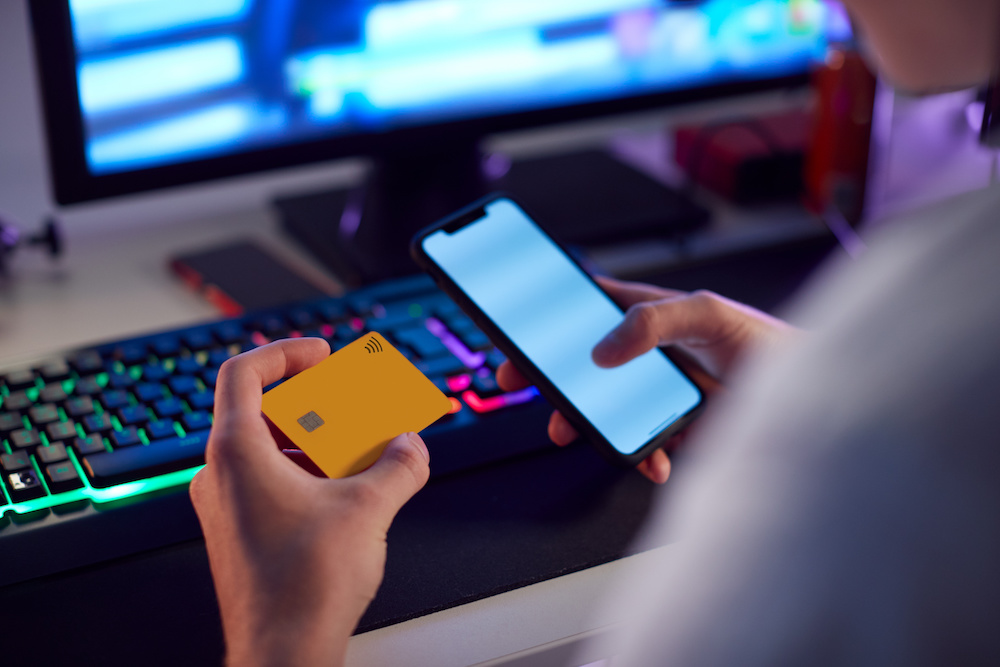 The Ease of Mobile Betting Addiction

The legalization of mobile betting has been a great source of entertainment for consumers, as well as a great source of income for states. However, someone is getting the short end of the stick. With states generating billions of dollars of betting revenue over the span of months, it doesn’t take a genius to recognize that people aren’t very successful in online gambling, whether that be casino games or sports games.

Online casinos and sportsbooks offer promotions and deposit bonuses to reel in first-time customers, as well as retain existing ones. They do so knowing that the average user will burn through that promotional money rather quickly, pulling them in for more after they’ve already lost what was “free” to them.

Unfortunately, these marketing schemes can play a role in people’s gambling addictions, especially for people of younger ages. A lot of this has to deal with the fact that they are indeed targeted toward younger people. There are many popular sports gambling influencers that have large followings on social media that look up to them. In fact, there is an entire sportsbook that had millions of loyal followers before it even launched.

The Barstool Sportsbook was launched by Dave Portnoy of Barstool Sports, one of the largest sports and pop culture content providing platforms in the world. Barstool uses its various social media platforms to promote its sportsbook. On top of that, they have many different “personalities” within the company that they use to promote with as well. Barstool commonly does promotions by offering exclusive apparel that can be won by placing a certain wager. For example, they have “The Overs Club”. Once in a while when a big game comes up, they’ll run a promotion where if you bet $100 or so on the over, then you’ll win an exclusive jacket or sweatshirt as well.

But even without all of the marketing and promotion, sports betting will forever succeed as long as it’s legal. Sports are a part of our world’s history and likely will be as time goes on. They’re a major part of people’s lives and provide social entertainment for many. The ability to have some skin in the game, outside of being a fan, is what draws people in even further.

Once drawn it, it can be difficult for some to escape the everlasting chase. According to The Recovery Village, as many as 10 million Americans have a gambling addiction. Perhaps even more concerning is how gambling has affected the  younger generations that are often targeted, as mentioned previously. According to a combination of national studies, 1 in 20 college students meet the criteria for compulsive gambling. College student gambling statistics indicate that the rate of compulsive gambling among college students is more than double the rate of the overall adult population. Some studies indicate that 23 percent of college students report gambling online, with 6 percent doing so weekly. Unfortunately these numbers are only expected to rise over time as gambling continues to grow around the United States, as well as around the world.