Anna Hilbert: IV – Into the foley. 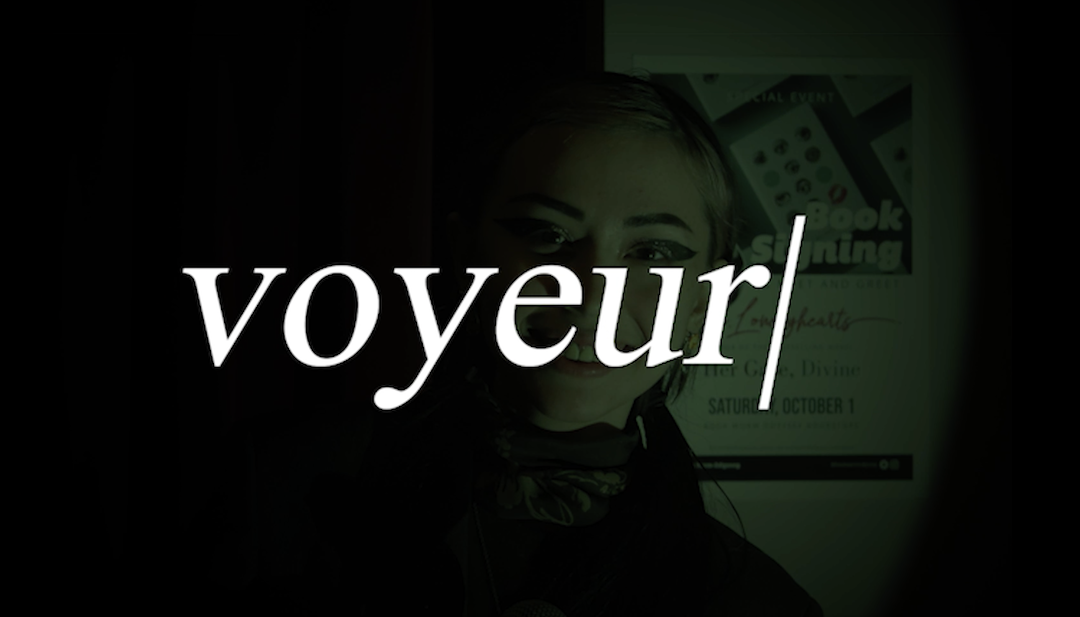 March 21st was my last day of filming. It was also the day I realized I severely regretted not having a crew to help me pack up and move all of the equipment and set pieces out of the apartment. That’s probably my biggest regret so far in this process. Whenever I work on my next film, I hope it’s more of a collaborative effort. Some of the best moments of this experience so far have been when working with other people and receiving their creative input and support. I started editing immediately after finishing filming. I’m completing this project on Adobe Premiere and while I have a clear artistic vision, the longer I edit the more I realize I do not have the time to produce a piece that is exactly the quality I imagined. I’ve learned so much from this process and I’ve noticed it the most while I edit. I’ve learned I need to experiment with audio and audio editing more because as I work on Voyeur I realize just how little I know about how to mix audio and make foley effects sound natural, but I caught on quickly and I’m determined to learn more. Color-grading has also been an arduous task while working on such a long piece. Keeping a consistent color palette across multiple Premiere projects is difficult to say the least. I’m worried about being able to edit this whole film by myself in time for thesis night, but I’ve created a pretty detailed schedule that should give me enough time to get everything done. Hopefully in my next (and last) blog I have a fully color-graded film that I continue adjusting the audio of until Erik is finished composing the score. My current estimate for the length is about 35 minutes, hopefully I can get it down to 25.