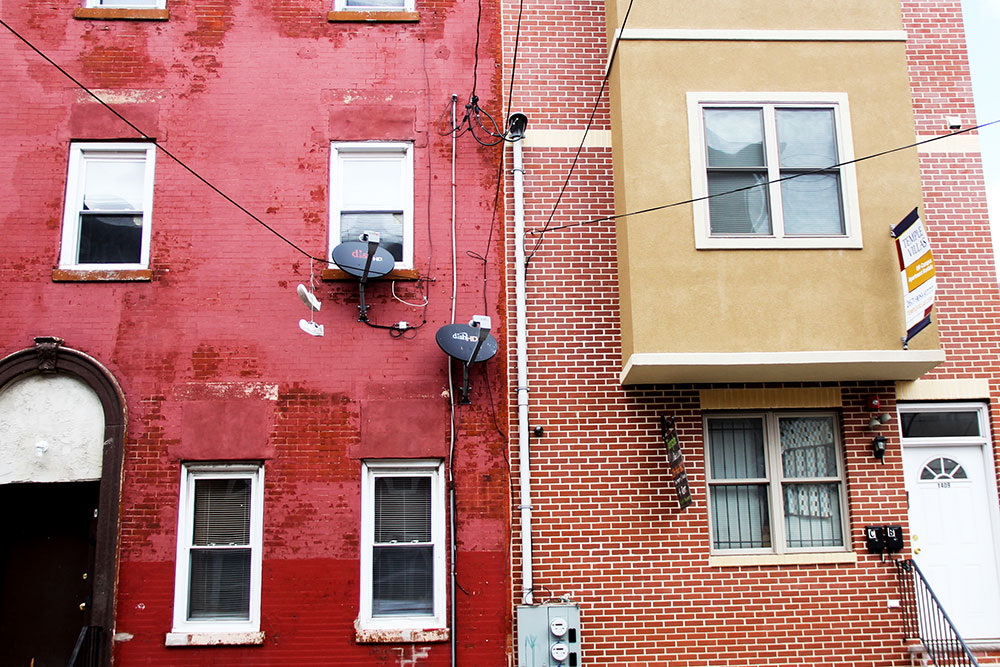 So far with this project, I have done research regarding neighborhoods in north Philadelphia and its history. I’ve gotten hold of pictures centered around the resulting impact of the 1964 Philadelphia race riots. I’ve also gotten hold of pictures showcasing deteriorating houses in this section that later became a part of gentrification that the city would later go through. To add on to these, I visited north Philadelphia and took several pictures of landmark locations and blocks. One of these areas was Uptown Theater, which was host to legendary stars such as Michael Jackson and Patti LaBelle. My idea behind these pictures is to compare them at similar angles, and really show the difference between the area then and now.