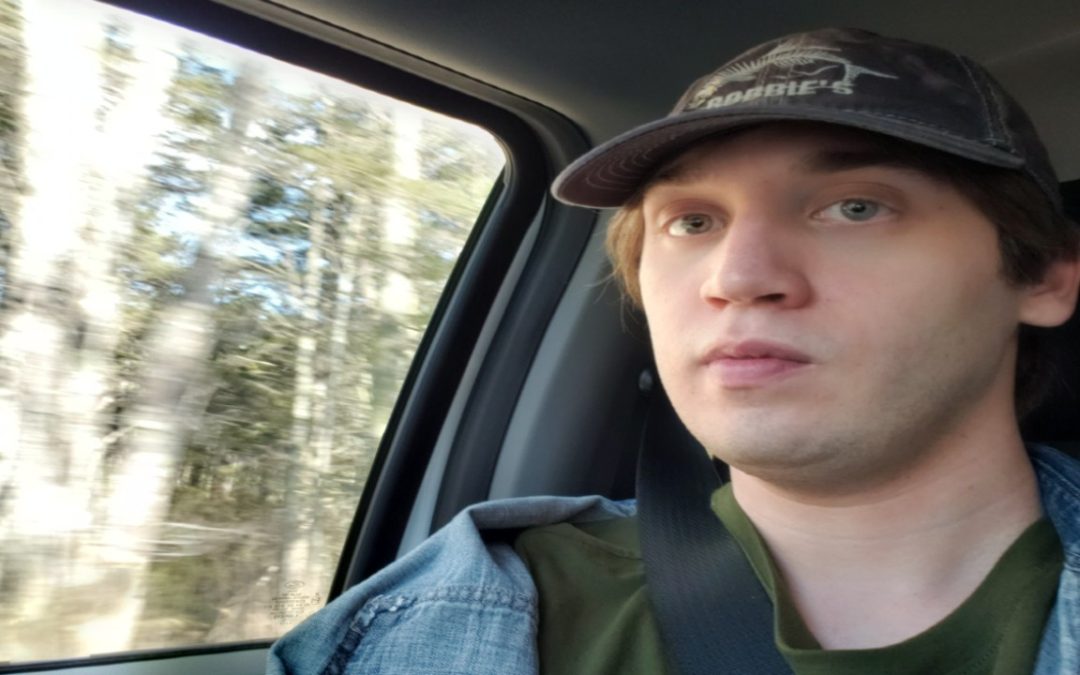 This is my fourth blog for my senior seminar creative project. From my last blog, I have outlined my plans for the documentary project, and here is what I have done so far.

So far I have written up a script for my cold opening and the first segment of the documentary that introduces the documentaries setting. The cold opening has been recorded so far, but not anything else. I have gathered some audio bits for background noise and some sound effects. I have yet to collect any music, but I am looking into it. The application I’m using so far also has a feature to record lines, so that’s what I am using for the foreseeable future.

Visuals:
I have this worked out somewhat. Found a font that looks good for the opening title. Also found a clip of some fog th at is being used in the opening credits (but it’s not going to be used anywhere else). I am collecting images still, but I have a general idea of which ones I am using.

I have recorded some footage of my journeys in Smithville, New Jersey (one of two places where the Jersey Devil story began). The trip was fun overall, but anyway. These clips are being used in the documentary itself, and one of the photos I took is being used as the header image of this blog (although I look like I came back from hunting deer and not cryptids/demons). I also still plan to film some footage in Bristol, PA. As I have yet to go there, but have an idea of where to film the location shots.

The project has just begun, but I am interested in seeing where it goes.