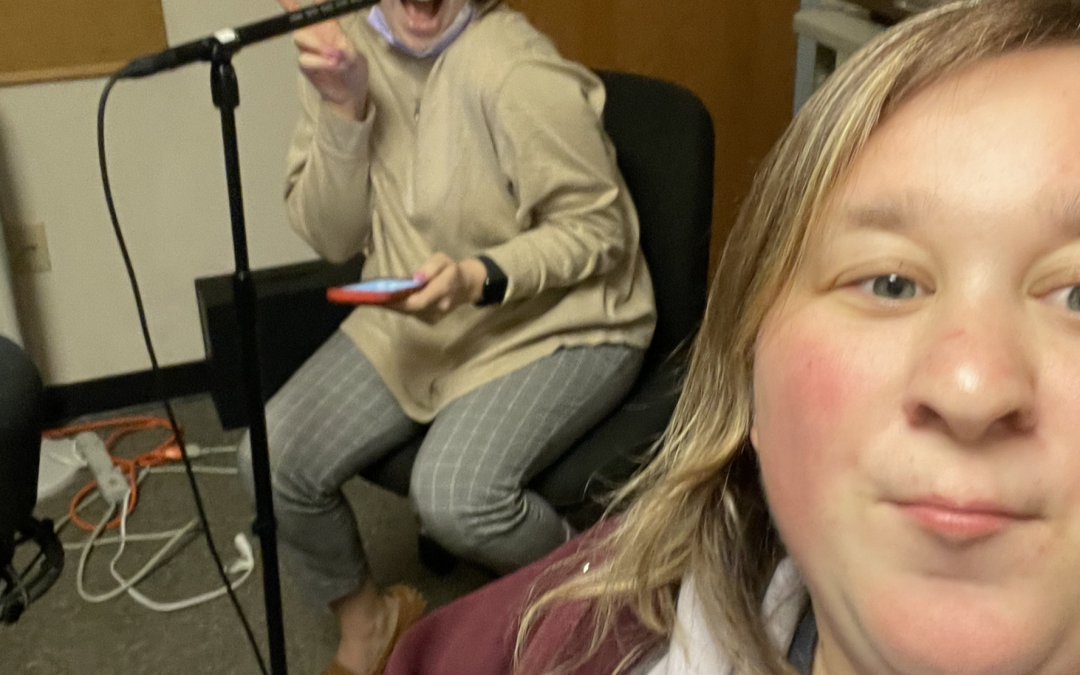 My project is coming along very well because we recorded the first episode! I was nervous before recording that the conversation would not flow or we would not have enough to talk about. It was quite the opposite which is great, the conversation was great and we could have talked longer but I did not want to go longer than an hour. This progress makes me very optimistic about my project. My sister is going out of state this week so we will record the second episode before spring break. The second episode is about the places we have gone and the people we have met during the past two years. We will also mention places we have visited before the pandemic to compare traveling. I have figured out that the fifth episode will be an advice episode where I will send a Google form out to Arcadia students and post on my Instagram for people to send questions for us to answer. My goal is to finish recording the five episodes before the second week of April.