Justina Tran: Still Going Through It 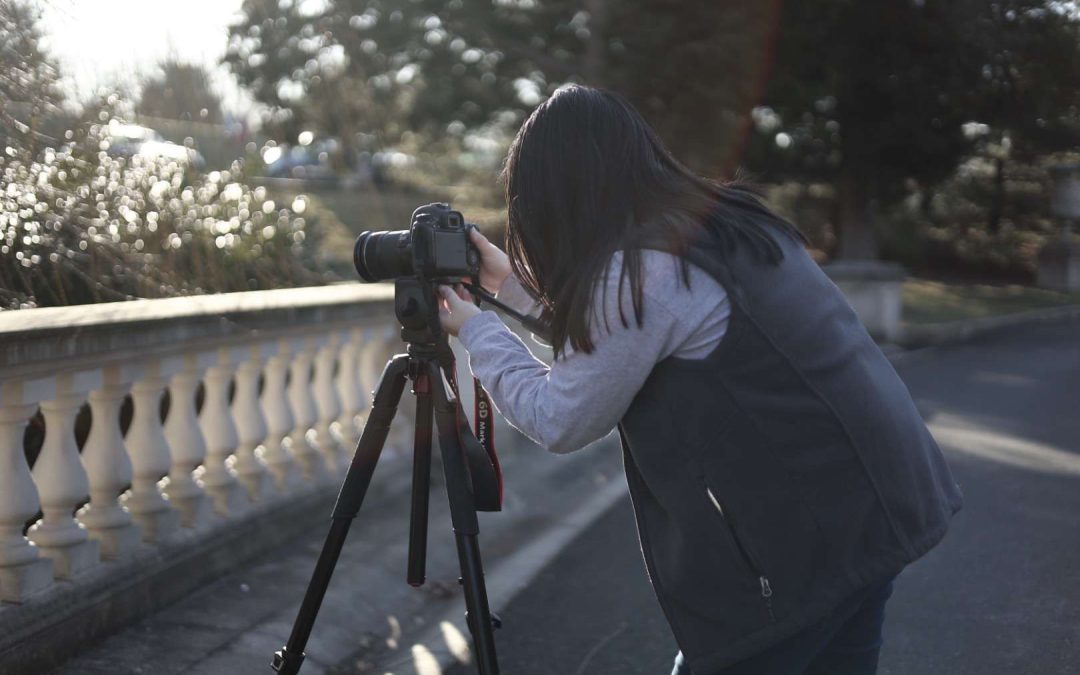 Hi! Second blog here! Alan gave me a camera that I can use for the remainder of the semester so we are in good shape to begin filming! I did capture a couple of nature shots that can be use anywhere but I still need to buy a hard drive to store all of my videos and have that drive dedicated to my thesis work. I’ve thought about a haiku to start off my piece and it’s kind of cheesy but it’s going to be:

“A caterpillar
Can’t change without becoming
A new Butterfly”

This Haiku is going to kick off the video and it will be a series of videos that I made in a 5 7 5 pattern. I’ve been thinking about it sections being in seconds but I might try to branch to 10 14 10 which is in the same vein but longer. I was considering having poetic piece being tied to the video in a similar style as the Haiku above. Alan gave me a suggestion of shooting the relationship between rock, paper, scissors and having that be a meditative piece so I think what I’m going to do in the next few days is film a bunch of stuff and then edit them together to see where I want to create the relationship.

I was also thinking about working with cool audio pieces too and having those range between 5 7 and 5 so each stanza is a whole art piece in itself. I’m trying to work out the kinks but I think the end result is going to just be a portfolio of pieces I create.