Terrence Finley: Where the Devil Dwells 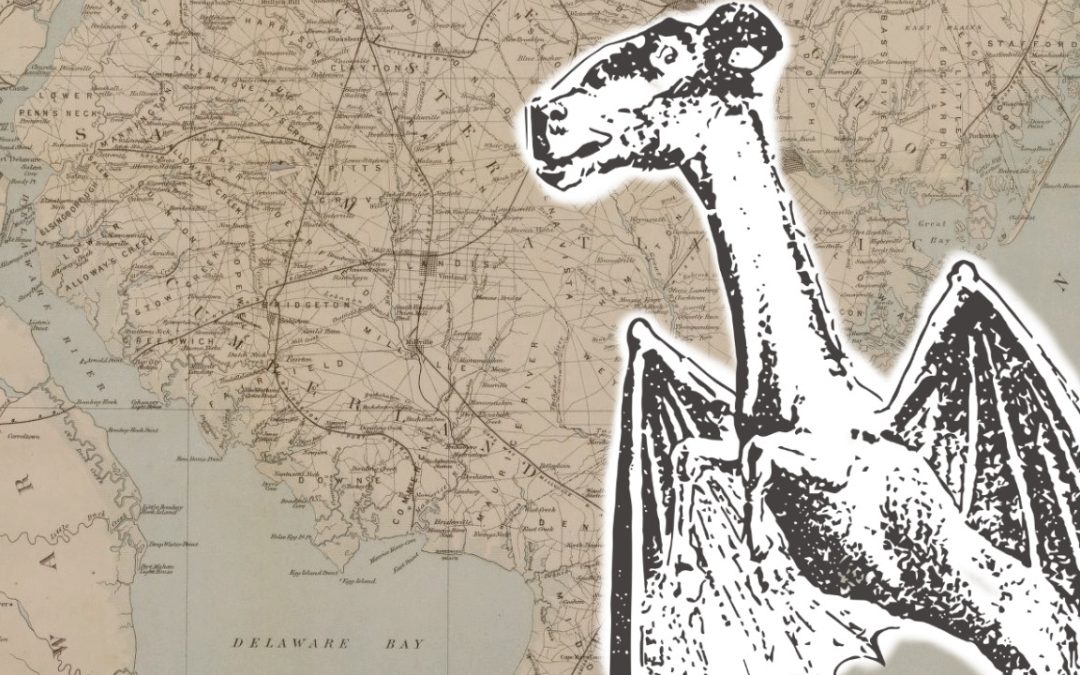 In southern New Jersey, there is an area of woodlands known as the Pine Barrens. These pinelands are one of the few remaining ecosystems of its kind in the United States and is known for its sandy soil and coniferous trees. Despite its proximity to many urban and metropolitan areas, these forests remain mostly undisturbed. Alongside a wide variety of fauna and flora, the Pine Barrens are said to be home to something more mysterious and frightening.

The Jersey Devil is one of the most infamous icons of New Jersey folklore. Even before the settlement of the state by European colonists, the Lenape Native Americans told stories of dragons that inhabited the pine lands region. The monsters’ origin started in 1735 when a woman named “Mother Leeds” was pregnant with her 13th child. In anger, she cursed, “Let it be the devil!” During the 13th child’s birth, the child was born normal, but the turned into a horrifying monster that attacked the residents in the home and flew out the chimney into the night.

The Jersey Devil’s appearance varies through different accounts, but is said to have a horse’s head, a kangaroos body, wings and hoofed feet and arms with a tail. 250 years later, the Jersey Devil is said to continue stalking the area.