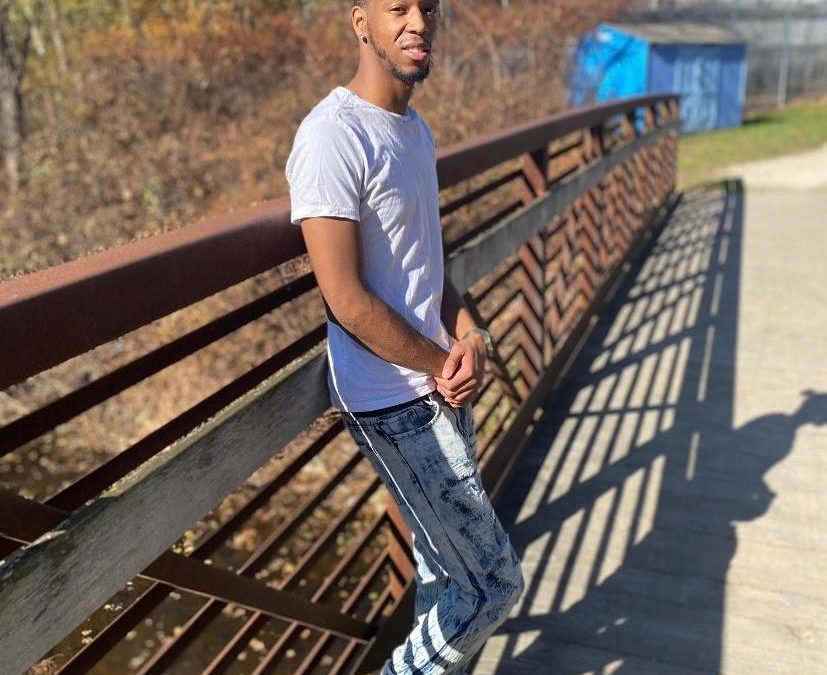 At this point in time right now, my main idea for the Senior project is to organize a photo book that focuses on the current state of North Philadelphia, in particular, the area surrounding Temple University. My goal here would be to help showcase a comparison of how the neighborhood previously looked years ago versus how it looks now. As time has gone on, this area has drastically changed in terms of the kinds of buildings and stores that were around as I was growing up in the area whenever I went to visit my cousins who lived in North Philadelphia at the time. The idea of gentrification is intriguing to me, and I feel that it is an issue that can be examined more in this part of Philadelphia.

Another idea I had involved some of my favorite movies or television shows, and perhaps taking a closer look at them in some way. I might still do this idea instead, but for right now, I am leaning more towards the previous idea.