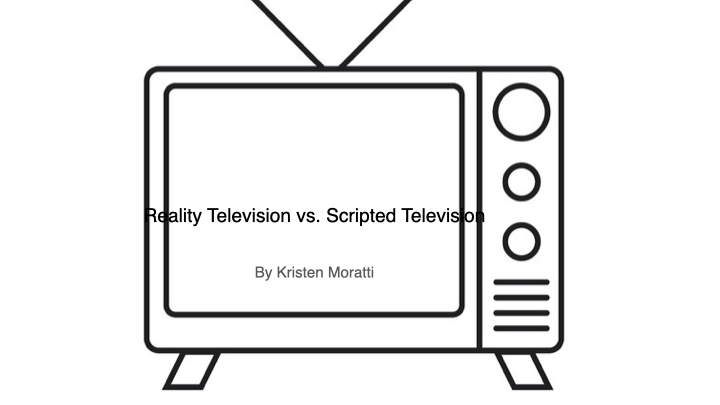 Reality television shows that use scripted scenarios to further their plot lines, allow people to assume that any show that falls under the reality tv genre to be fake. A counter argument to this would be that all reality television shows are actually fake and that they shouldn’t be referred to as reality. I would argue that not all reality shows are fake and that only the ones who do not portray nonfictional content should refrain from calling themself a reality. 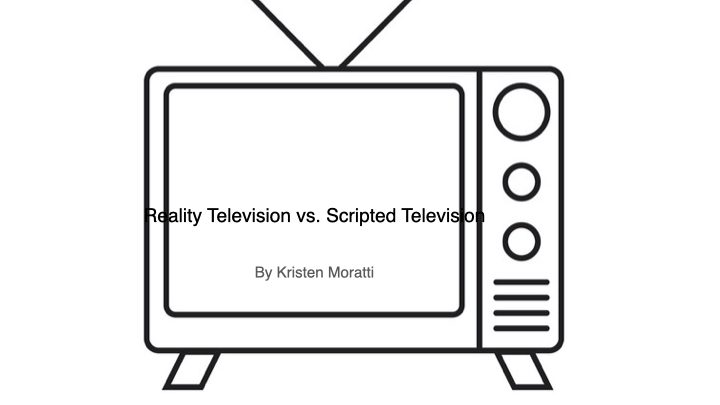 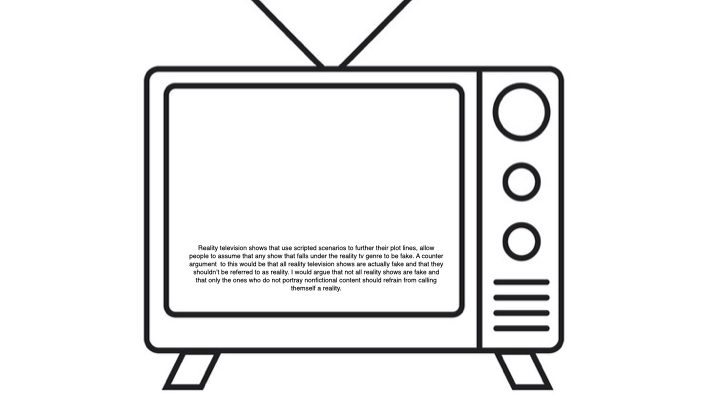 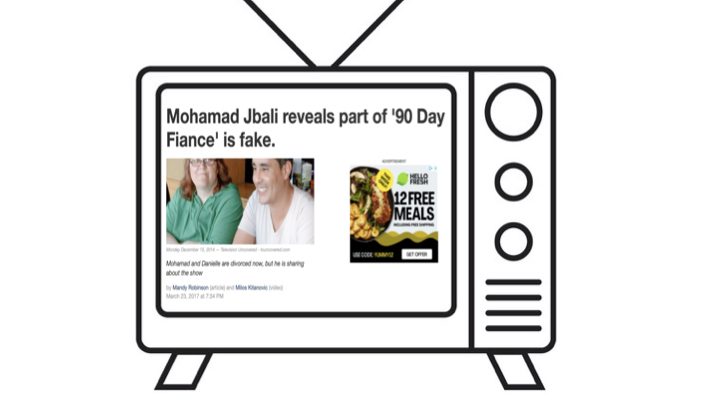 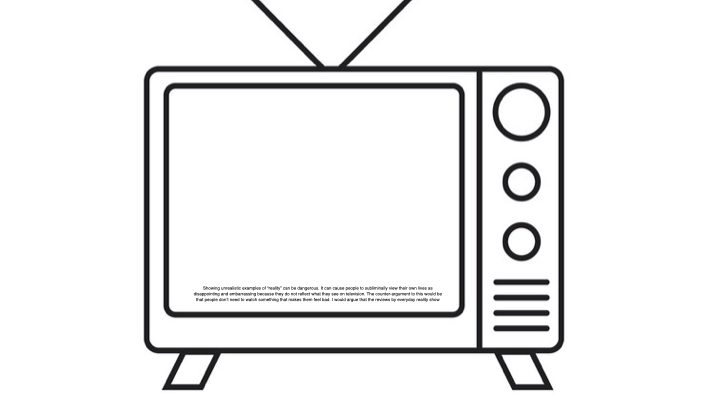 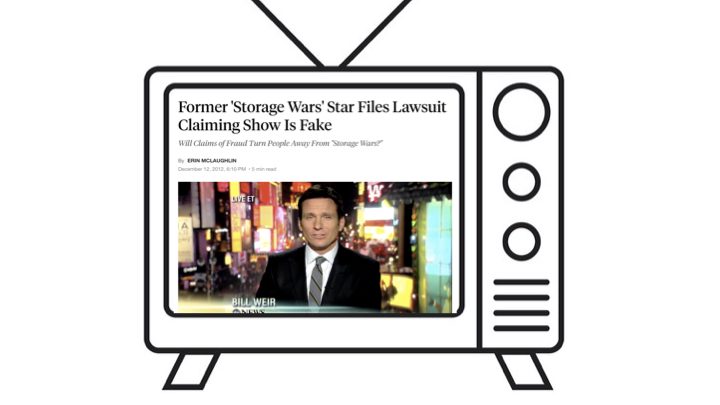 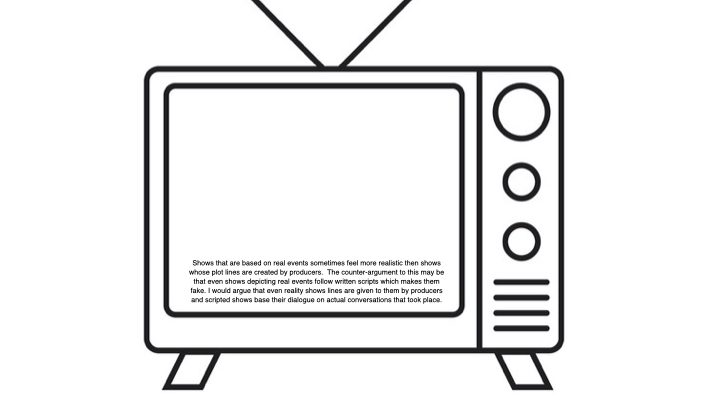 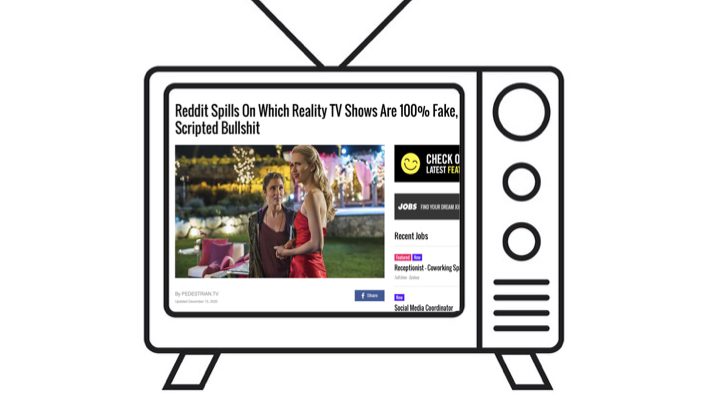