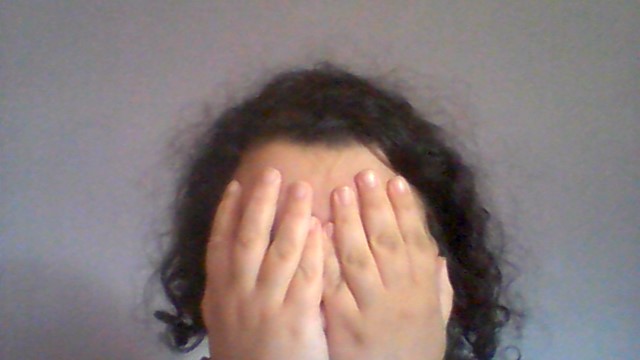 With the end of the semester looming over, many interviews I wanted to hold were no longer possible. I have decided to focus hard on what I do have and the few interviews I can still get. I have written the article on my friend’s pursuit of new hobbies during the pandemic. I will also be speaking to a friend on a sport’s team for the impact on them as well as another friend with the general situation of moving online.

Here is a peak of my article:

When the lockdowns began in the early stages of the pandemic, it was clear that they were going to be around for a while. Many lost their jobs, switched to online, or were furloughed. Internships were canceled. Colleges and universities went online. Travel was restricted and vacations were canceled. The combination of everything gave many much more free time than before and many started to pick up hobbies. Posts online showed many picked up bread making, knitting, gardening, etc. For a lot of students, this was the first time in a long time where they could focus on themselves rather than being busy with jobs, internships, or summer courses.

Julia Johnson, a senior studying to be a pharmacist at the University of the Sciences in Philadelphia, had picked up sewing and baking during the lockdowns. Normally one to spend her time studying, working, and running around, Johnson found herself enjoying the break from her hectic schedule in the beginning. Unfortunately, her feelings soon began to change.

“After watching the news and seeing everything go down and how long we would actually be in quarantine, I think that’s when the panic started to set in more,” Johnson explained. “At that point, even though I was comfortable being like this, I knew eventually I couldn’t sustain this living. I wanted to prepare for the worst. Summer was coming and I knew we couldn’t go on vacation. I couldn’t spend my life as I usually could. I had to definitely be indoors more so that’s why I started sewing. I knew this was the perfect opportunity to learn as much as I can.”

Taking up hobbies during the lockdowns had helped Johnson spend her time and gave her the ability to work on hobbies she never could pick up before. She has always wanted to pick up a technical skill that would challenge her, like sewing. Johnson knew it would take her time to learn the skill, which she normally did not have. Having to put off trying to learn for so long, the sudden increase in free time that the lockdowns gave her and many other busy college students time to sit down and work on projects they could never fit in.

Starting her sewing journey, Johnson began by watching YouTube video tutorials and looking at patterns to learn to make new things. She worked on small projects at first and worked her way up to harder and more challenging projects.

“At first, I was just doing alterations like fixing necklines and hemming and stuff like that,” Johnson said. “I think the first actual thing I made was a mask. We need masks so I wanted to learn how to make them. It’s pretty simple: a couple of pieces of cloth pleading, then you put your band. I think it’s useful.”

Scrunchies, pincushions, and even pants are some of the other things Johnson has made. She is currently working on an apron to use in the other hobby she picked up, baking. Over the summer, Johnson experimented with baking alongside sewing. She began with the classic dessert: chocolate chip cookies.

“As a kid, I always loved chocolate chip cookies,” she remembers. “That was my go-to snack of choice. I always wanted to make my own cookie because everyone always says it tastes better if you make it homemade. But I was never able to embark on it, I never tried getting all the ingredients and making them. During quarantine, I thought since I’m sewing, I might as well go on a cookie endeavor to make the perfect cookie.”

During her journey to make the perfect cookie, Johnson said that she had failed many times. Whether the taste or consistency was off, she continued to make a batch of cookies a week. After about a month of trying, she made as she says “an actual cookie”. After having made a good batch of cookies. During her winter break between the fall and spring semesters, she moved onto making pumpkin muffins, which she also said took her a few tries to get.

Going forward Johnson hopes to continue her hobbies. After finishing her baking apron, she hopes to make a flowy dress that would be perfect for getting out in the sunshine next summer.