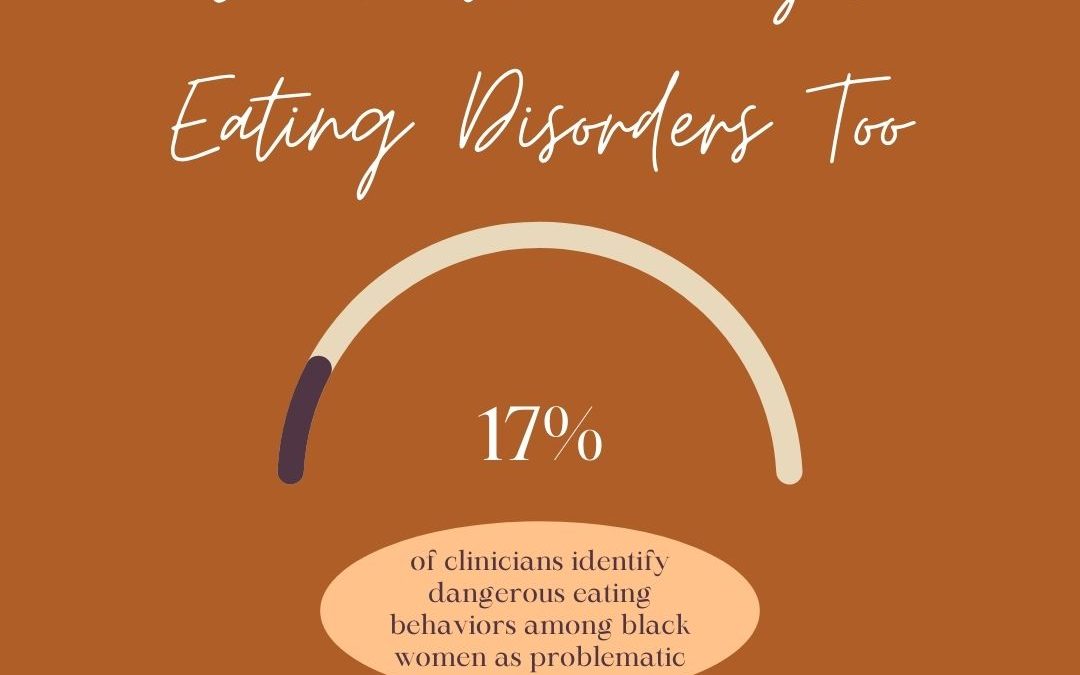 I wanted to cover media representation of eating disorders among black women because it’s a topic that I’m deeply connected to. As a young black woman recovering from an almost nine-year eating disorder, I believe a lack of representation hindered me from acknowledging my dangerous actions sooner. Mental health in the black community is routinely overlooked. With the daily challenges black women face in America, it’s exhausting be the “strong black woman” all the time, and as a result, our mental health falters. At times, I only saw myself as the “ugly black woman” narrative the world pushed on me in the media and through daily interactions with my peers. Now I’m deeply invested in helping young black women avoid or navigate the same situation.

The research I conducted during this project helped me emotionally as well as intellectually. It helped me to feel less alone. Even though I’m now aware of the commonality of eating disorders among black women, it’s still a rarely covered topic in modern media, and I still feel lonely as a result. In my capstone project, the emotion I wanted to convey was “you’re not alone” and that it’s okay to admit to weakness and ask for help despite narratives pushed upon us. I hope my project inspires other black women to create a conversation surrounding ED and erase black women’s harsh stigmas. 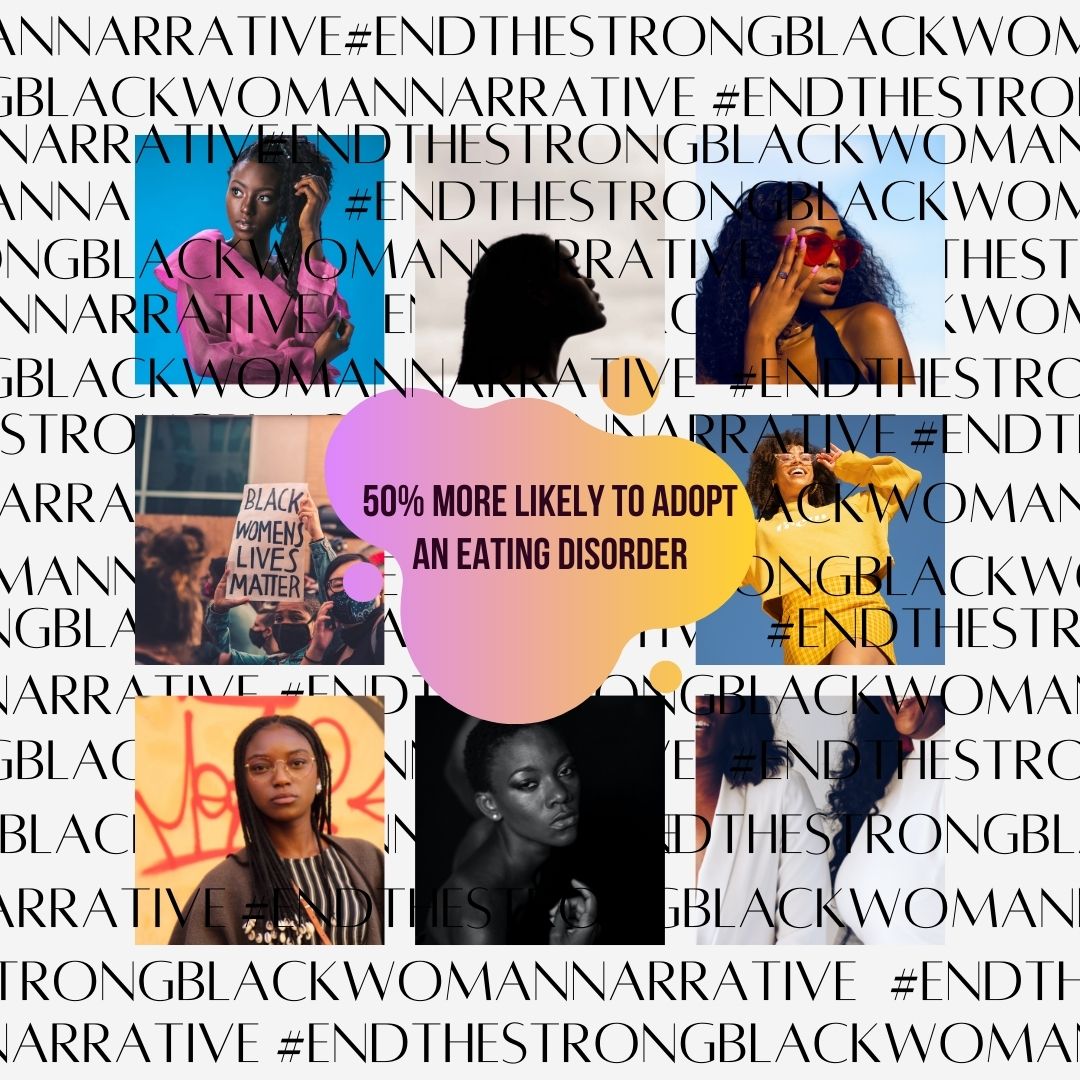 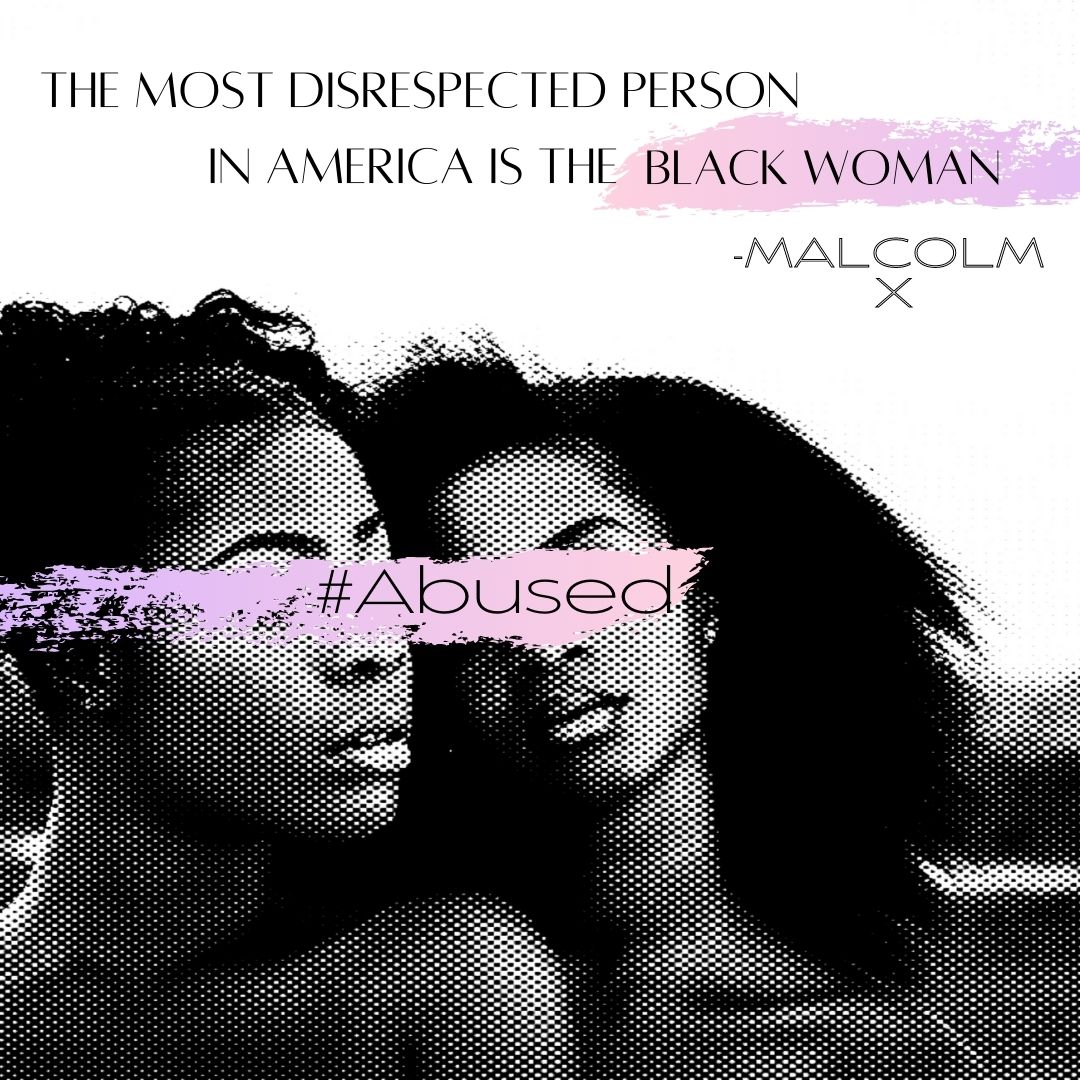