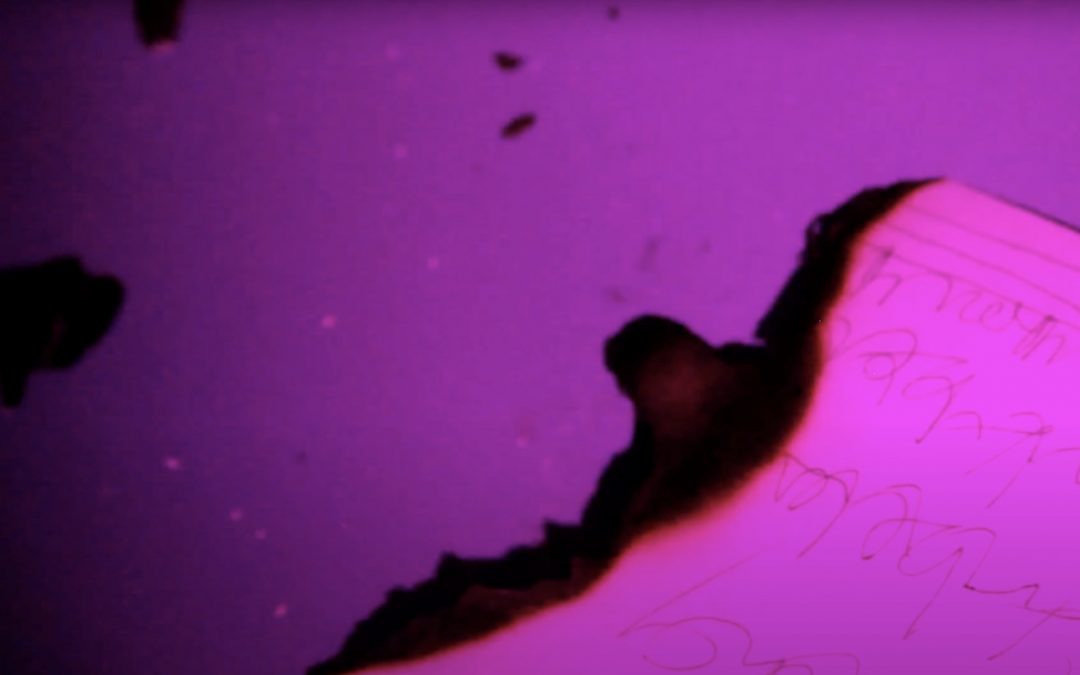 For this project, I created music for another student-produced Covid dream video. This video, which was filmed by one student with a voiceover from another student, was centered around the idea of magic. I used this theme to create music that sounded “mystical” to me. I experimented with the piano’s black keys since those keys have a very mystical sound to me. The music ended up being in the key of E flat minor.

My process for this music was exactly the same as the last projects. I watched the video a few times with the voiceover, and then I sat down at the same electric piano and created something I thought would sound cool. I used the vibraphone setting on the piano, which, of all the sound settings, reminds me most of bells. A vibraphone is a percussion instrument with a double row of tuned metal bars that are hit with two or four mallets. For reference, think of music concerts with a set of keys like the piano, but these keys are on wheels and are hit with soft mallets instead of fingers.

For this video, I’d had an idea of how I wanted the music to sound, but I didn’t know initially what I needed to do to create that sound. I also knew it needed to sound mystical, and having experimented with this piano for 3 years now, I knew that the vibraphone sound was the setting I needed to use. This sound setting on the piano can either sound really happy, or really sad and bittersweet, so I knew that that dystopian, out-of-this-world feeling was what I wanted this video to have.

Since I’ve done these videos all semester, I didn’t have any challenges with this one. I even noticed some similarities between this project and some of my last music creations. For this video, I used the Graveyard video as a model for my recording and playing process, since that video and this Covid dream project both have a voiceover. I also knew that I needed to use headphones to hear the existing speech while I was playing. Another similarity is that because both videos had voiceovers, I knew that the music needed to be a bit slower so that it didn’t overpower the words. There’s nothing worse than a video where all the audios are super busy and it’s hard to even focus on one of them.

I also noticed some similarities between this one and the last Covid dream video. For both videos, I experimented with different sounds on the piano other than just the default piano sounds. I also used a similar musical chord progression for both videos: I started my left hand playing a downwards 4-chord progression, starting with the first note of the scale. Both music pieces were also in a minor key to make the viewer feel like they are entering a serious and tense dream.

When I showed the video in class, everyone liked it, especially the students who had created the video and the voiceover. That video was definitely a collaborative effort, and we all enjoyed making our own edits to it. I hope I can create music for more videos like this.