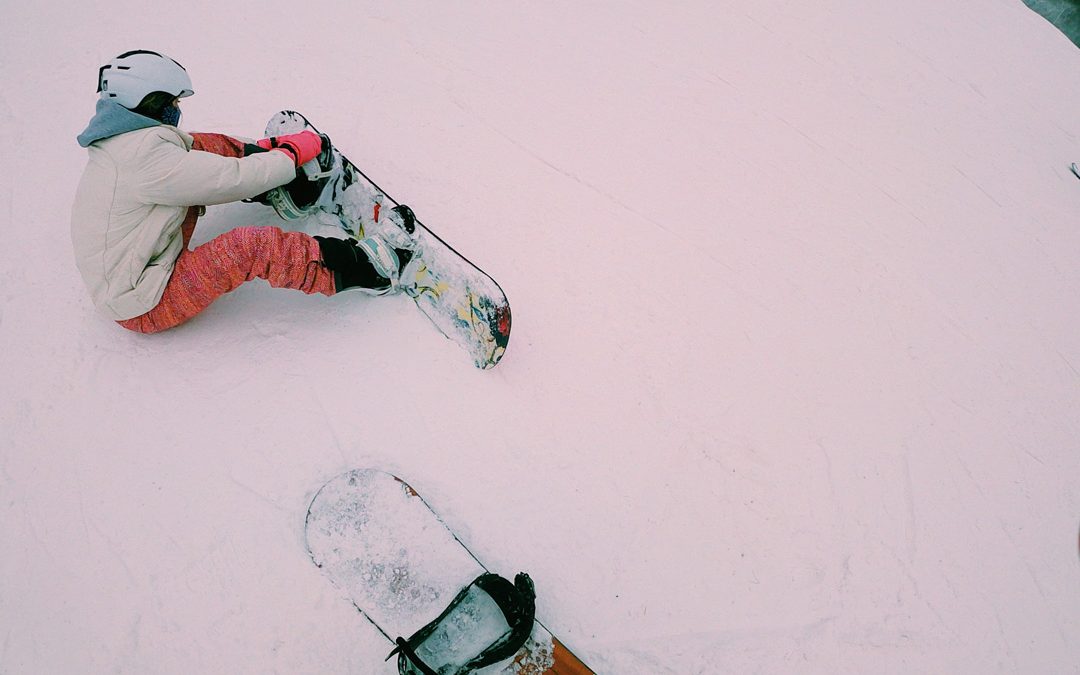 This post features a very rough edit of my final documentary. My final video featured in my next post will include myself as a narrator for the documentary. This rough edit featured in this post, however, has all of the video content that I want within the video except with no narrator. Since there is no narrator, it is somewhat hard to follow. But, this rough edit will show the progress I made with filming and editing, and will also show the importance of having a narrator in a documentary. Follow along to see all of the videos I took while learning to snowboard this past winter, and have a behind the scenes look at the original process of filming and editing behind the final project.