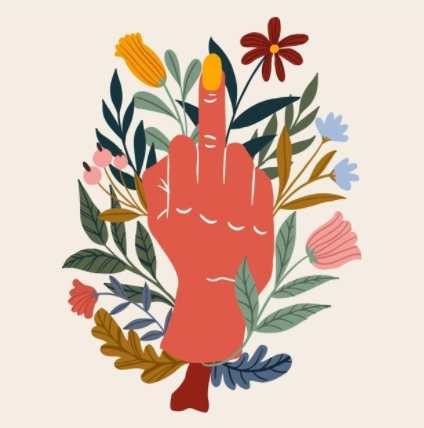 What a fucking nasty year its been. There have been positives, of course, but as I’m sure you know, shits
f u c k e d.

Instead of keeping my feelings in, i’ve decided to do this final blog of Fuck You’s to those people and things who deserve them:

Fuck Larry Krasner for keeping Mumia and countless others incarcerated. Fuck whoever broke into my house. Fuck bbq sauce, that shits nasty. Fuck Arcadia’s Title 9 deptartment for being homophobic, sexist, and not beliveing or supprting survivors. Fuck president Nair for dm’ing on Instagram and crying about me being mean to him while I was supporting the adjuncts in their fight for a fair contract. Fuck the adjuntification of higher education. Fuck the city of Philadelphia’s leadership, ESPECIALLY fuck you to mayor Kenney. Fuck all the potholes in this city. Fuck bedbugs. Fuck Minor Figures oat milk. Fuck the police. Fuck the academia industiral complex. Fuck making art I don’t love. Fuck those who aren’t invested in their communties. Fuck missing out on my entire senior year of college, and still having to pay for it. Fuck anti-homeless arcitecture. Fuck the color purple. Fuck beef. Fuck how the word fuck looks weird now that i’ve typed it so many times. 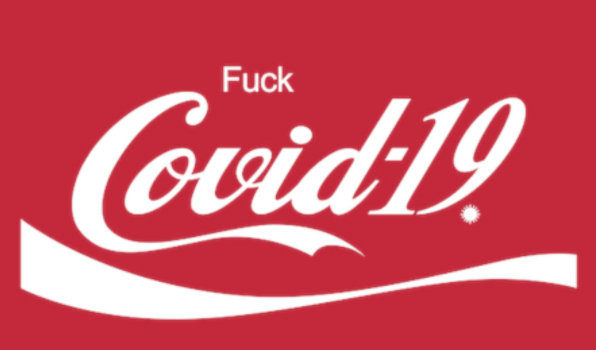