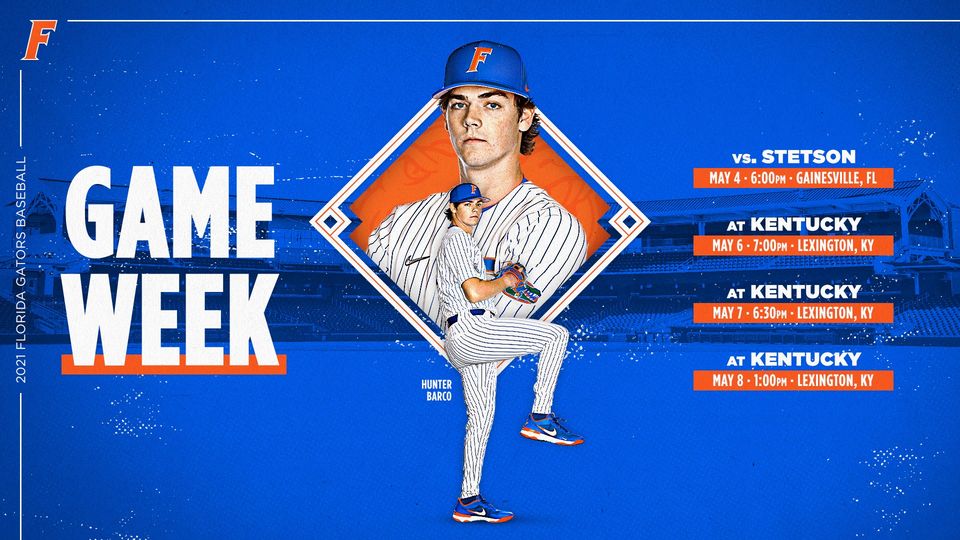 When people think of social media, one of the first ones to come to mind is Facebook. It is the pioneer on which all other social media networks were born. Yes, Myspace did come first and there were other social media platforms before that. But, the viral nature of Facebook truly made it one of a kind and brought social media to what it is. While Facebook may not be as big as it once was, as it is now a place of misinformation and memes, it still produces hundreds of millions of views for athletic departments across the country.

There are countless examples of athletic departments with Facebook accounts, and yet almost all of them are not that good. The content is stale, it is very short and doesn’t have a lot of the same creativity that Instagram, Twitter and Tik Tok have which we have talked about in past blogs. This is because of the fact that one, Facebook is more of a news platform.

While the news that is shared on Facebook is not exactly great, accurate or realistic when it is important. However, there is a lot of sports news that appears on Facebook. The teams pump out constant amounts of content and are very active. The Florida Gators Baseball team Facebook page has 55,000 followers and gets a lot of attention. They put out graphics just about every day with a student-athletes image on them as is seen down below.

There are also some schools like Louisiana State University’s (LSU) football program. They have over 1.3 million followers on Facebook and are one of the biggest college departments in the country. With draft time coming up its page has been covered with graphics that show off their athletes and how they are ready for the draft with the slogan “NFLSU” on them. These athletes are no longer eligible to play at the school as they have declared for the NFL draft. Yet, due to the contracts that these student-athletes sign they are not receiving any compensation for having their face plastered all over their school’s social media even after they no longer play for them.

A possible argument is that students who don’t participate in a sport may still have their image used. This could be on the school’s website or on their social media pages for things like graduation. The difference between that and a student-athlete, especially at a big school is that people actually want to see the student-athlete. No one logs onto a university website to look at the generic students smiling on the lawn. People care about seeing great players go into the draft and that is the big difference. That is why LSU’s football page has over 1.3 million followers on Facebook. This is why Facebook is so powerful when it comes to athletic pages. It brings so many eyes onto their team and allows them to thrive.

As Facebook has adapted and changed, it has also started to build an older user base. A lot of younger people do not use Facebook anymore due to the misinformation. This provides a unique outlet for the athletic departments to get their student-athletes images out to a different type of audience. The parents and grandparents will see the content that normally would be seen on Twitter and Instagram. Facebook provides a unique platform for the departments to use as they are able to gain millions of followers and attention. Yet, the student-athletes who make it all possible receive nothing in return for this publicity.