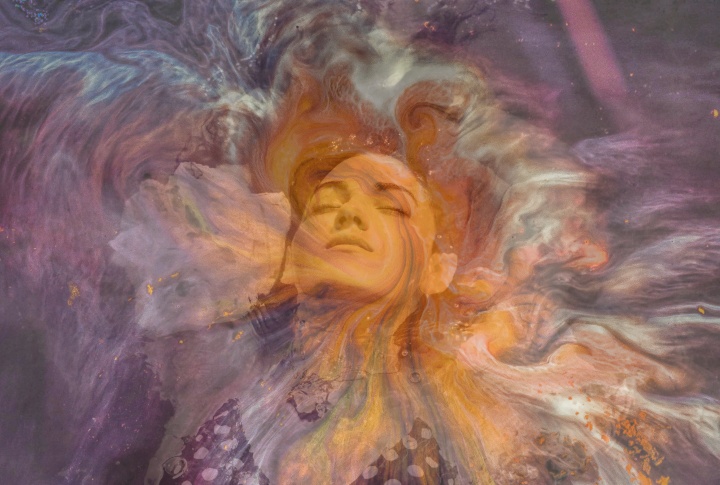 I finally let someone read my chapters. I was so nervous to share it, so afraid that it was actually bad and i had just been fooling myself. I sent it to my mom and my dad, both are so different and love different kinds of media and narratives that I felt like they would give me good balanced feedback. My dad sent me one text that was all critics on the science in the story but he gave me some alternatives for ‘Hyper Speed’ so I was very thankful for that. He ended it with ‘Good story though’. For my dad that was the equivalent of a standing ovation so I was pleased with it. Also, the story isn’t really for my dad’s demographic, I appreciate his opinion but I knew going in that it might not resonate with him. My mom and I spoke on the phone for what must have been over an hour of her gushing about how much she loved it. The things she pulled from it made me so happy to hear because she not only liked the story, but she understood what I was going for as well. I was especially nervous about the illusions to sex and relationships that they would have to read through but talking it out with her, I knew it was important representation that neither of us had seen in a book before. I loved that she understood the importance of that because it was why I included it in the first place. We talked a lot about female characters and how it felt like they were never allowed to be full, never allowed to be complicated without it becoming manic. They were never allowed to have healthy relationships with sex without it being linked to trauma. In exploring the narrative of the story I’ve also been able to explore the representation I’ve been missing in my young adult life. The best piece of writing advice that I’ve gotten throughout the years is ‘Write the story you want to hear’ and I feel like that’s exactly what I’ve done with Void. I’m just about half way done now with seven chapters complete, still have at least six more to go but I’m at the stage where I can feel it flowing out of me. The story is ready to see light, I just need to let it pass through my fingers and onto the page. I’m excited to keep discovering and to see where this story goes beyond this thesis project.