Logan Fulmer – My Message in a Bottle 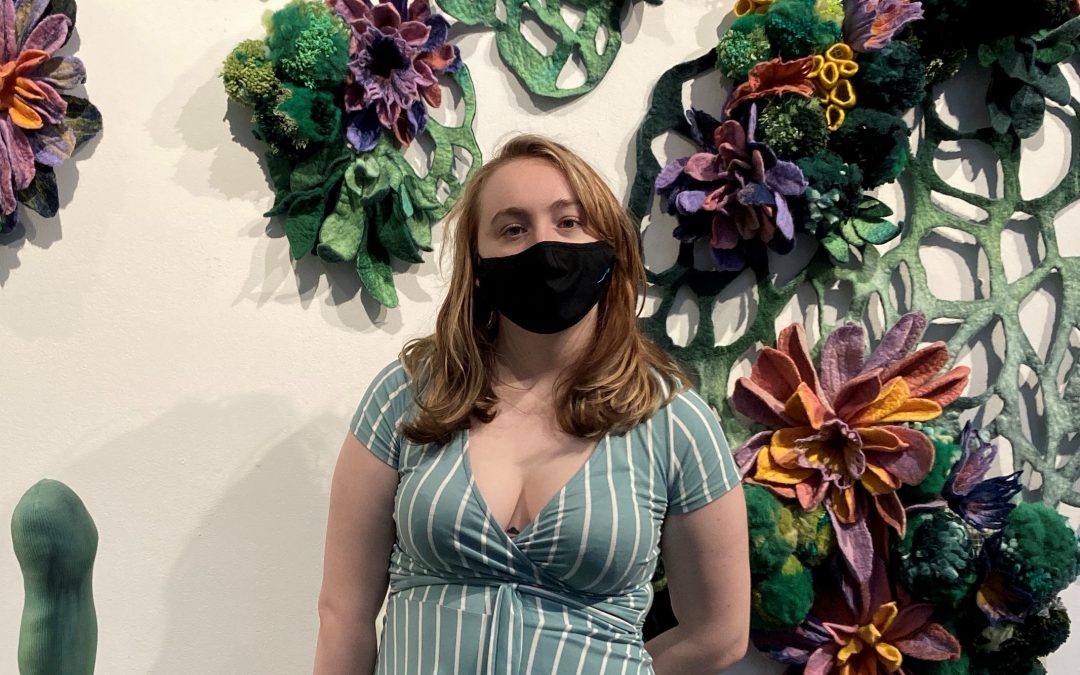 The ocean. The point between land and sea. The beach, where we met yet again. Concepts: Lost files found again. Editing: Is boring. I wish I had magical powers to make it how I want it to be but I don’t. I’m working on this project of the lost file that I found, and I just need to edit it to make it seem cohesive. These files are meant to convey the message of their location. And what we can learn from them based on the context of space. See, the universe is ever-expanding, and the things farther away from us are expanding even faster. The universe is so large that this video doesn’t matter. What we are creating is microscopic. If we are the only things living and creating, we are the only creature on this planet to create and thoughts, so shouldn’t we act on these thoughts and creation? The universe is so large that nothing matters, and we are so small that everything we do has to matter. The point is the 1 planet in the billions that created life.

What inspired me is NASA’s Voyager series. These probes launched in the ’70s have a copper-plated disc that is an example of human life. So if anything finds this disc they would be able to hear and understand human life. It’s got languages, ambient sounds, images, and it’s basically meant for any alien. My files are meant to show human existence as it is now. It’s meant to be my message in a bottle.