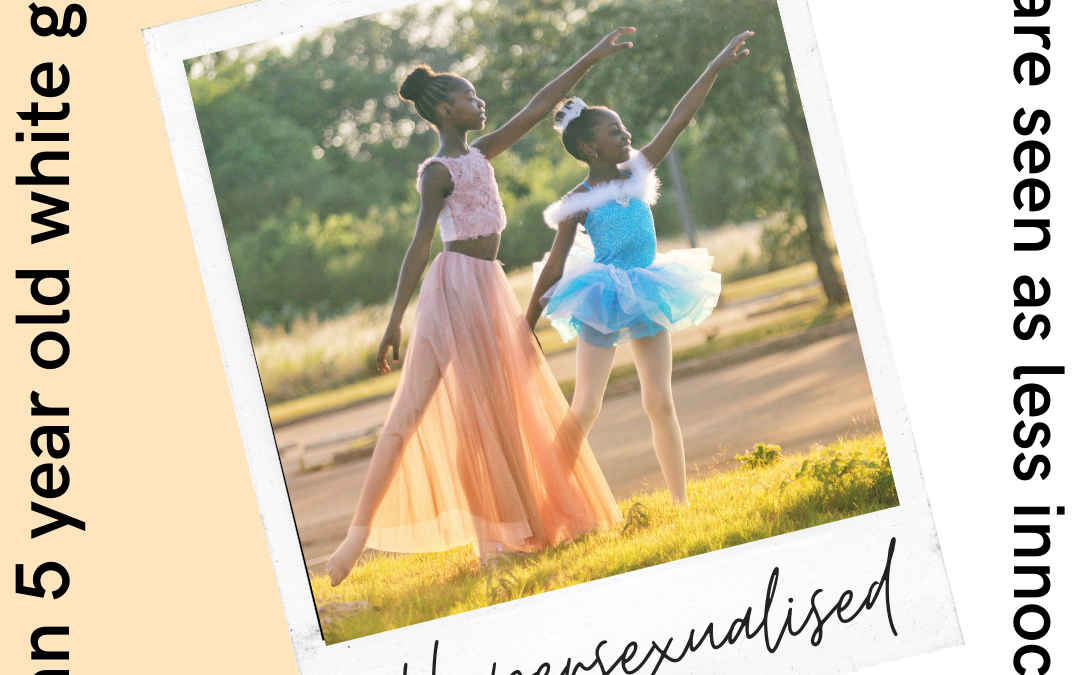 The “three dominant paradigms of black femininity are the Mammy (e.g., self-sacrificing, nurturing, loving, asexual), Sapphire (e.g., emasculating, loud, aggressive, angry, stubborn, and unfeminine), and Jezebel (e.g., hyper sexualized, seductive and exploiter of men’s weaknesses) (Girlhood Interrupted, 5). The Jezebel stereotype is a standard label for young black ladies who, in return, find solace in black characters on television shows who are treated their age. Children turn towards television for recognition to instill a sense of confidence within them, hoping that they are appreciated in their current form.
Black girls are treated differently by society and educational institutions than their caucasian counterparts. Black youth receive judgment in all aspects of their lives; school, healthcare, and even home. A report conducted by the African American policy forum determined that black girls are often punished more severely in school because they are seen as more aggressive and less feminine than white girls when it comes to school discipline. Home should provide an escape from outside prejudice, but instead, the discriminatory treatment is continued. In response, children rely on television’s ever-present influence to determine their self-worth instead of their unforgiving environment.
I attempted to make the ad as childlike as possible without making it childish. I used a polaroid to create a feeling of looking back in time and the photo on it is of two children playing a game of dress-up. I wanted audiences to look at this ad and become confused as to how anyone can look at the picture and see young black girls as anything but innocent kids.