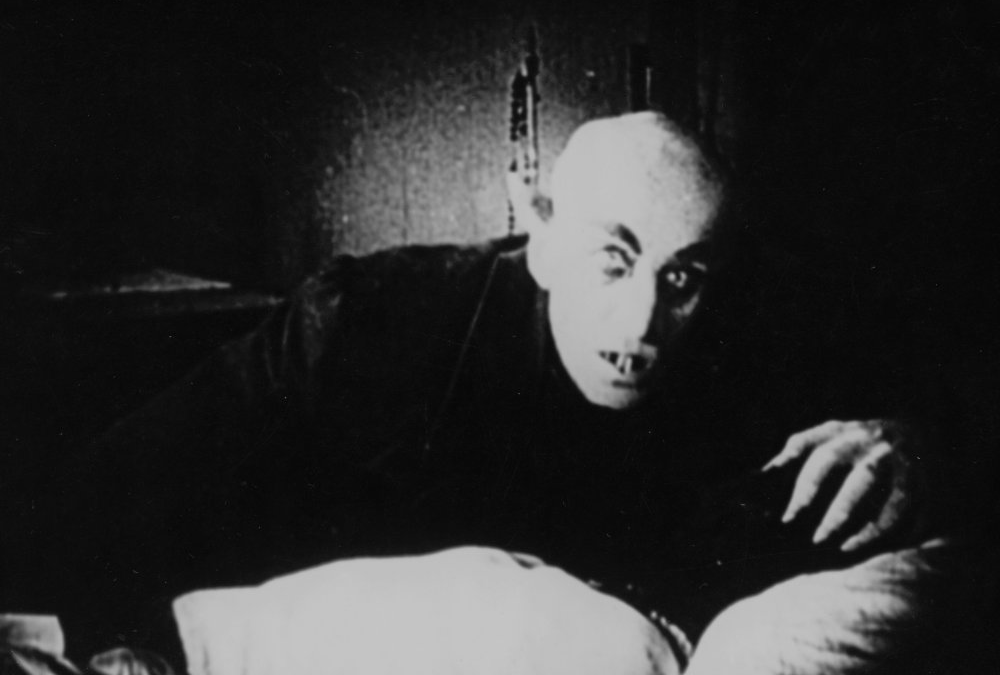 In creating the “trailer”, or rather beginning, of the short film I noticed that this film was going to be predominantly silent. Given that I cannot control outside noises in the hallways, and pretty much the entire building, I knew that the elements of this story visually would have to be strong enough to tell the story. I can simply do voice overs, text at the bottom, add effects and/or sounds afterwards in order to fill in the gaps. However, at first, I was a little nervous. Silent films tend to put people to sleep sometimes and I didn’t want that to happen. But I thought that if everything was quiet except for a few sounds here and there and then the last line of the film being spoken out loud, I thought that would be a great attention grabber.

Acting in this film has also been a challenge. I was only in theater for two years in middle school so I definitely wasn’t Jennifer Lawrence or something. I tried to act as if the camera wasn’t there though and I was simply reacting in a way that I typically would if I was in that kind of situation. It’s hard to think of what you might do or say but putting myself in the mindset that I was sick and something was wrong with me, gave me more motivation to play a character that the audience can pay close attention to. Hopefully not one they can relate to though, that would just be unfortunate.