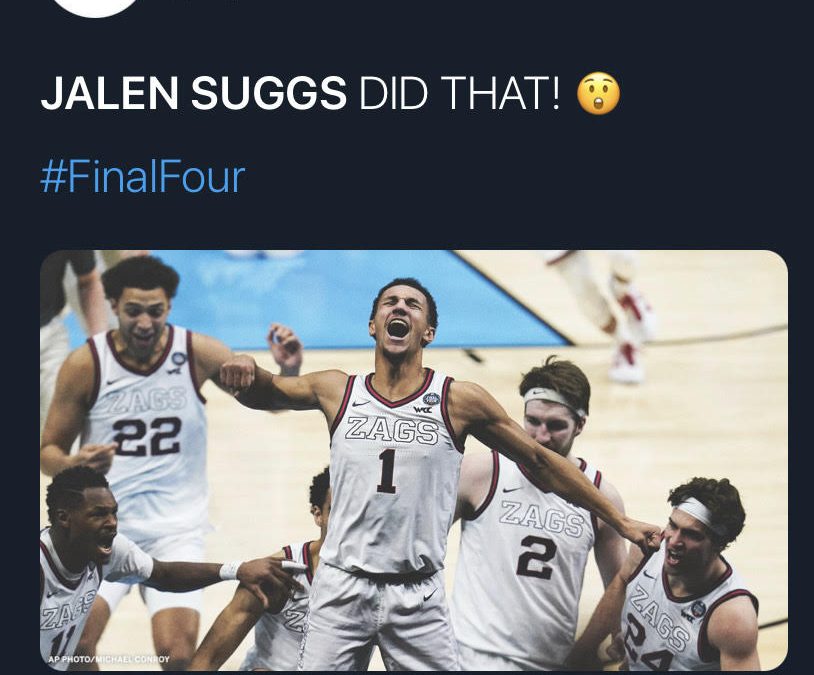 When thinking of social media, there are usually two that come to the forefront of someone’s mind right away, Twitter and Facebook. In this week’s blog, we are going to be looking at Twitter and how the NCAA, sports networks, and universities use an athlete’s image to gain impressions. With every form of media, we are going to look at how Twitter provides its own way to get the players out for the fans to see.

Twitter and Facebook are similar in a lot of ways, yet there are quite a few key differences that draw them apart. Twitter is by far where college departments have the most amount of followers, and therefore get the most amount of impressions. These impressions are what they strive to obtain and why the athletes are posted. Universities have also started to realize that the fans want to get to know the athlete on a personal level. So, they have started different kinds of content they push out to show a different side of the athlete. This can be seen at any level of college athletics, with programs like Ask the Knights for Arcadia University.

A school’s athletics page will be covered in media that show off the athlete. The biggest and most relevant example is the NCAA March Madness tournament that just passed. This event is a huge money maker for the NCAA. This year it was held in a bubble to minimize the risk of players getting COVID. All over team’s social media pages were players faces, names, and plays as they missed school to attend this event that was about a month long for teams that went to the finals. Below is an example of the sort of media that ends up on team’s pages. This is a big part of the event and the players have media days where they film promos and have their picture taken. All of this is done while the students are still in school. This content is pushed out all over Twitter and draws massive attention. The biggest event from the tournament was when Jalen Suggs hit a 40-foot shot in overtime to send the Gonzaga University Bulldogs to the championship. That shot was trending on Twitter and was seen everywhere all night. It was a huge moment for the school and brought in obscene amounts of publicity. All of this money was made from Gonzaga going to the championship, with Suggs being the center of the media storm. While this video and his image were posted everywhere, Twitter was where it dominated and received the most attention.