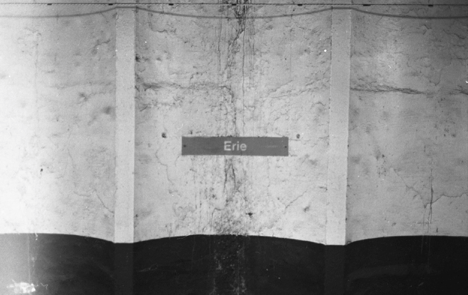 Sundays are my favorite. Somehow, the air is crisper. Lighter. Sundays are for stories. This Sunday, while doing mutual aid distro, distributing resources and breakfast burritos to folks at McPherson park in Kensington, I met a tall 20 something man named Micheal. He asked me to share this story to everyone I knew, so that is what I intend to do:

Micheal told me of a house. A very hidden house, three levels under the city of Philadelphia. Micheal found this house when he journeyed down into the subway lines of Philadelphia. He knew that there were folks living in long abandoned stations on the same lines as populus ones like Jefferson, but he wanted to go deeper into the tunnels. He had heard stories of Septa trains beeping at specific places, almost as a warning to someone, somewhere nearby. Stories of ghosts flying by the train window, train tunnel acrobats.

Micheal reached the house at an undesignated time. Without sunlight, time to him was forgotten. Only faint lights lining the tunnel lit the way, until he reached the house. He was told by the people living down there that the house used to be a conductors home, where the head Septa employee would live. It was complete with an underground “gas station”, assumedly for trains. In this home lived a few people. Micheal did not tell me details about the people, because they did not want him to share them with anyone, which I respected. He did tell me however, of the kindness of these people during his stay with them. He went down to get clean from substances he no longer wanted to use, and these folks helped him do just that. When he emerged 6 days later, he returned to the surface with a new hope for his future and a reverence for these tunnel people, and a story he ached to tell.

Being in community with my neighbors, like Michael, every other Sunday, is the highlight of my week. I do this with the mutual aid org Soup for the Fam, which reaches communities in Kensington and Frankford. You can find more information about them, and how to donate to their redistribution efforts, at their instagram @soup4thefam 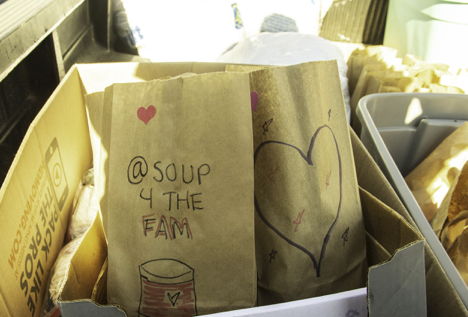