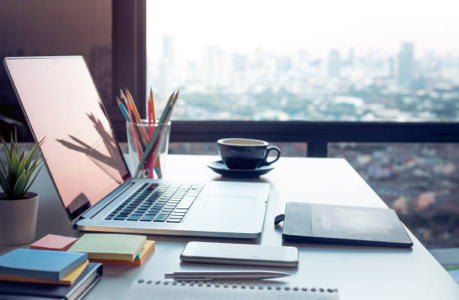 Starting off my thesis it has not been easy. I think with the concept of staying inside so much I haven’t been able to get the creative juices flowing. However, in an attempt to figure out an ending to my horror short film I did a lot of research and freewriting. I also started a scene by scene sketch of what the video should look like. The idea behind this whole project in itself is one, to allow me to try something I have never done before and two, to see if I am actually good at it. Since I am also an English major, I know I have a nack for writing stories. However, I am very open in my exploration of media as a whole and if somehow down the line I can do video work as a profession I’d definitely be interested in that.

In writing out the sort of script of how this short film will go I did happen to come across the idea of how this will be perceived. It is mentioning covid in strong detail and I don’t want it to come off exploitative. I understand that we are still going through this massive pandemic, but I am hoping it comes off more like how the movie 2012 was shown. It was released in 2009, only a few years before 2012, and scared people so badly but once it was over everyone could sort of look bad on it and realize there was nothing to be afraid of.